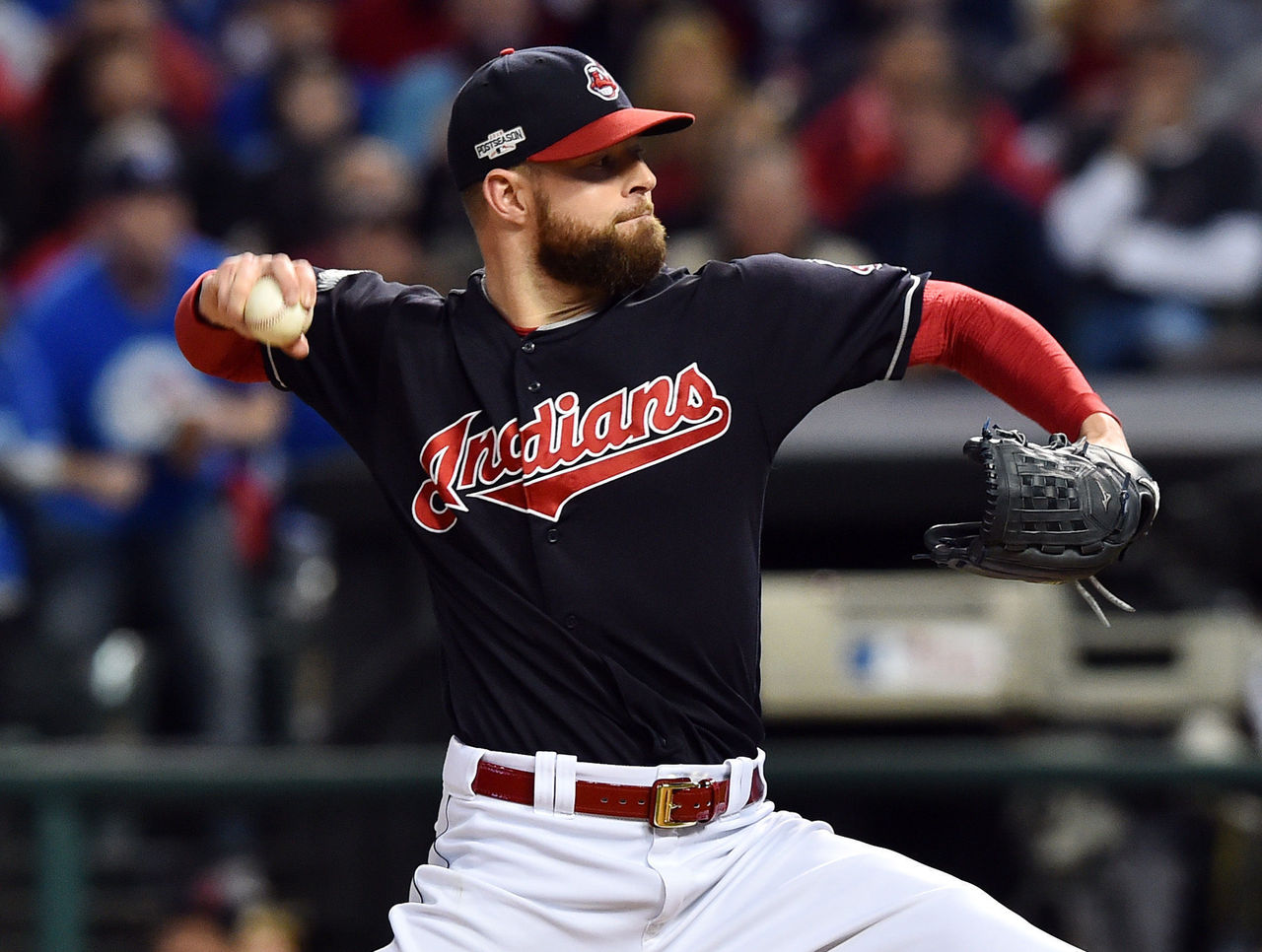 CLEVELAND – All those big sluggers and not one timely hit.

For the Toronto Blue Jays and their power-packed lineup, the first game of the AL Championship Series was about wasted opportunities.

The Blue Jays had runners in scoring position in each of the first four innings but left them there as Cleveland Indians ace Corey Kluber worked out of the jams. Toronto finished 0-for-5 in those situations and stranded a total of eight runners during a 2-0 loss Friday night.

”It wasn’t like we faced the average Joe out there and he struggled,” manager John Gibbons said. ”Kluber is one of the elite pitchers in the game.”

Francisco Lindor’s two-run homer in the sixth was the difference, as Toronto squandered a complete game from Marco Estrada.

”I don’t think it was a lack of something we did,” Gibbons said. ”I just thought they pitched that well, as did we.”

Toronto led all playoff teams by hitting .478 with runners in scoring position during the Division Series, after lacking that sort of production in the regular season. The Blue Jays batted .249 with RISP this year, which ranked 24th in the majors.

Over the final eight regular-season games, the Blue Jays were 13 for 66 (.197) with one double in those situations. They couldn’t move runners past second base on Friday either, stranding six in the first four innings.

Their best opportunity came in the first inning when Josh Donaldson singled with one out and went to third on a double by Edwin Encarnacion. Kluber then struck out Jose Bautista and got Russell Martin to ground weakly to first.

In the second, Devon Travis grounded into an inning-ending double play with two on. Martin whiffed to end a threat with two on in the third.

”Kluber is pretty good, that’s all I know,” Gibbons said. ”He’s got arguably the best right-hand breaking ball in the game. And he kept us honest with enough fastballs. And he’s got that razor-blade slider that’s tough to do anything with. A big strikeout pitch for him. He gets a lot of weak contact on them, really.”

Toronto also put runners on in the fourth, sixth and eighth but never pushed a run across. In the eighth, reliever Andrew Miller gave up a single to Donaldson but then struck out the heart of the Blue Jays’ order: Encarnacion, Bautista and Martin.

”If you’re a fan of pitching it was a dream game for you,” Gibbons said.