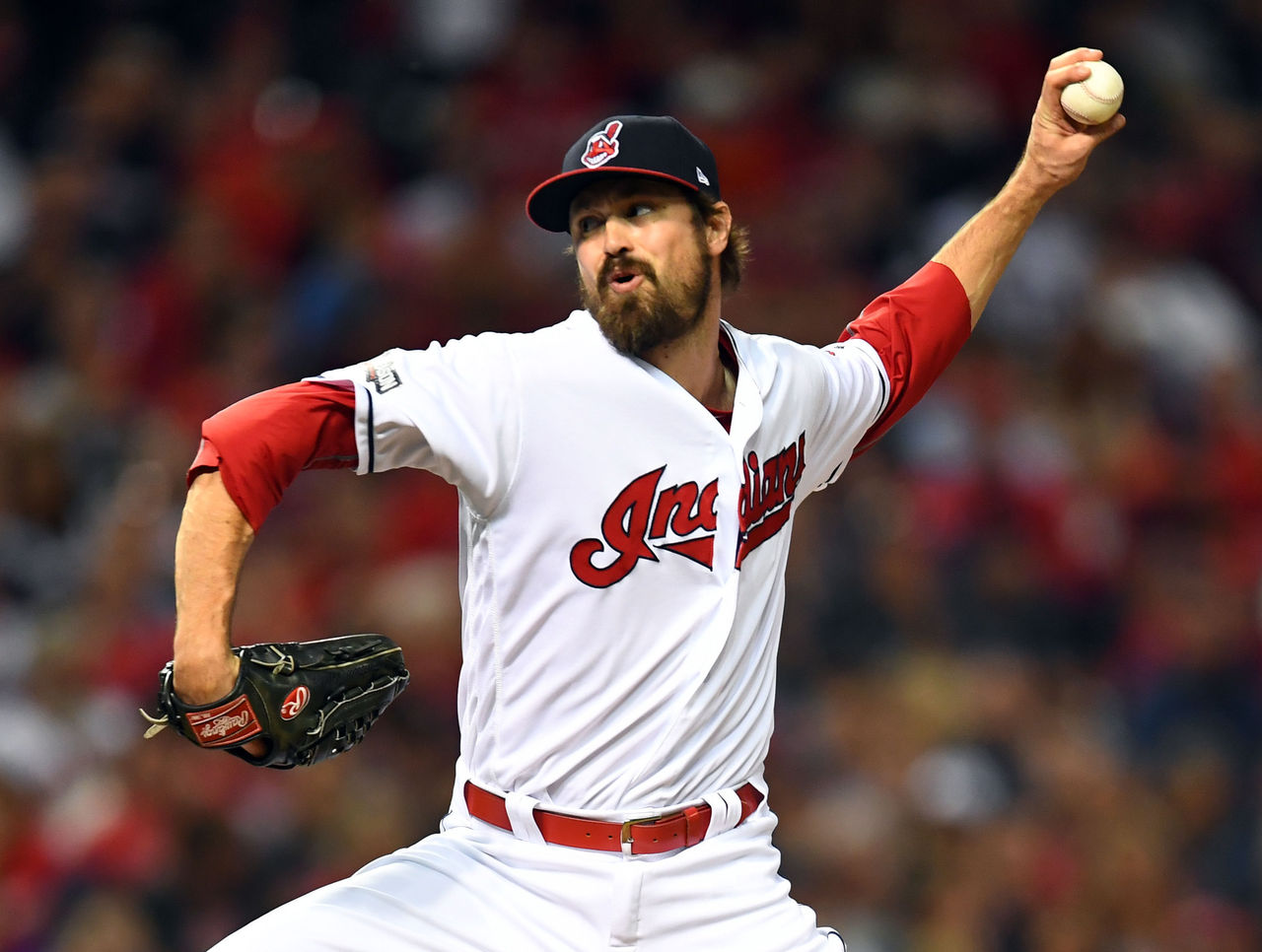 Two days after Buck Showalter’s widely panned decision not to use his closer during the late innings of the Orioles’ one-game playoff, Indians skipper Terry Francona managed on the other end of the spectrum by deploying his All-Star stopper, Andrew Miller, in the fifth inning of Cleveland’s ALDS opener against the Red Sox.

With Cleveland clinging to a one-run lead, Miller, who was making his earliest appearance since May 2013, entered Thursday’s game with two outs and nobody on and a pair of left-handed hitters looming in the order. The lefty closer promptly gave up a double to Brock Holt and walked Mookie Betts before striking out David Ortiz to end the inning.

Francona’s bold move was in stark contrast to Showalter’s inactivity Tuesday, when the Orioles manager was roasted by the baseball world for not using Cy Young candidate Zach Britton at any point during Baltimore’s extra-inning, wild-card loss to Toronto. Suffice to say, Miller’s early appearance elicited mixed reaction:

Miller’s night ended in the seventh, after he threw a season-high 40 pitches and struck out four batters over two innings of work. The outing marked the fifth time in his career he threw at least 40 pitches in a relief appearance, and just the second such instance since 2011 (Sept. 22, 2015).