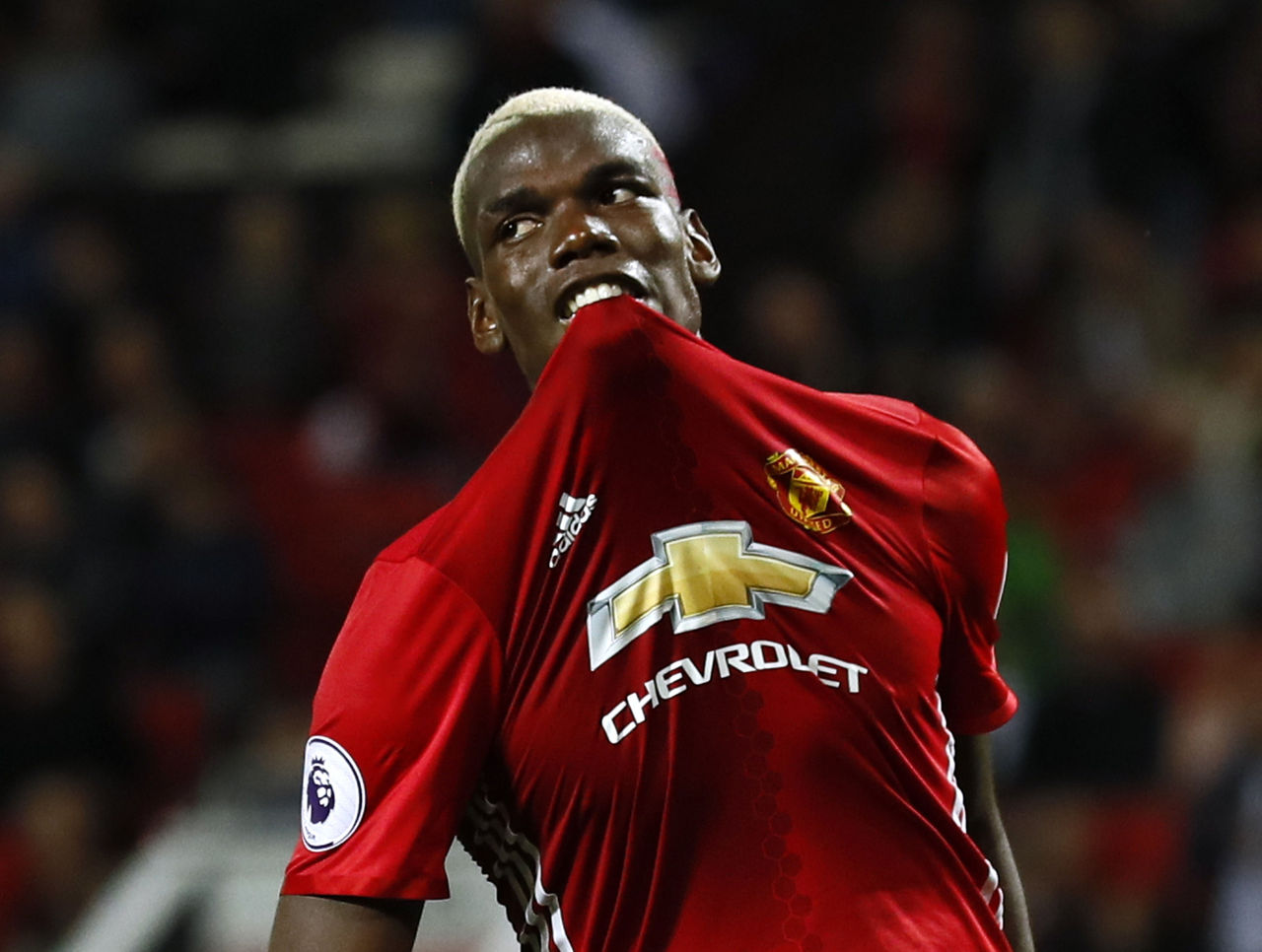 Paul Pogba’s adjustment to life back in the Premier League has taken a little longer than anticipated following his record-breaking transfer.

Since rejoining Manchester United from Juventus, Pogba has had somewhat of an erratic start to the Premier League season as he attempts to reacclimate himself to life in England after spending four seasons in Italy.

After a mixed bag of performances through six matches, Pogba is off to join the French national team, where manager Didier Deschamps is all too familiar with the lofty expectations placed on the midfielder’s shoulders.

“He has changed his club team and needs to find his bearing with his new team-mates,” Deschamps told reporters ahead of France’s World Cup qualifiers.

“With Paul, we always expect more. When he does something neutral, often it is not enough. He is someone we expect to make assists in every game – there is an expectation that is too large.

“Paul is okay in his own head. He knows what he wants.”

The expectations for Pogba to succeed will be just as high at the international level when France clashes with Bulgaria on Friday, before a marquee encounter with the Netherlands three days later.