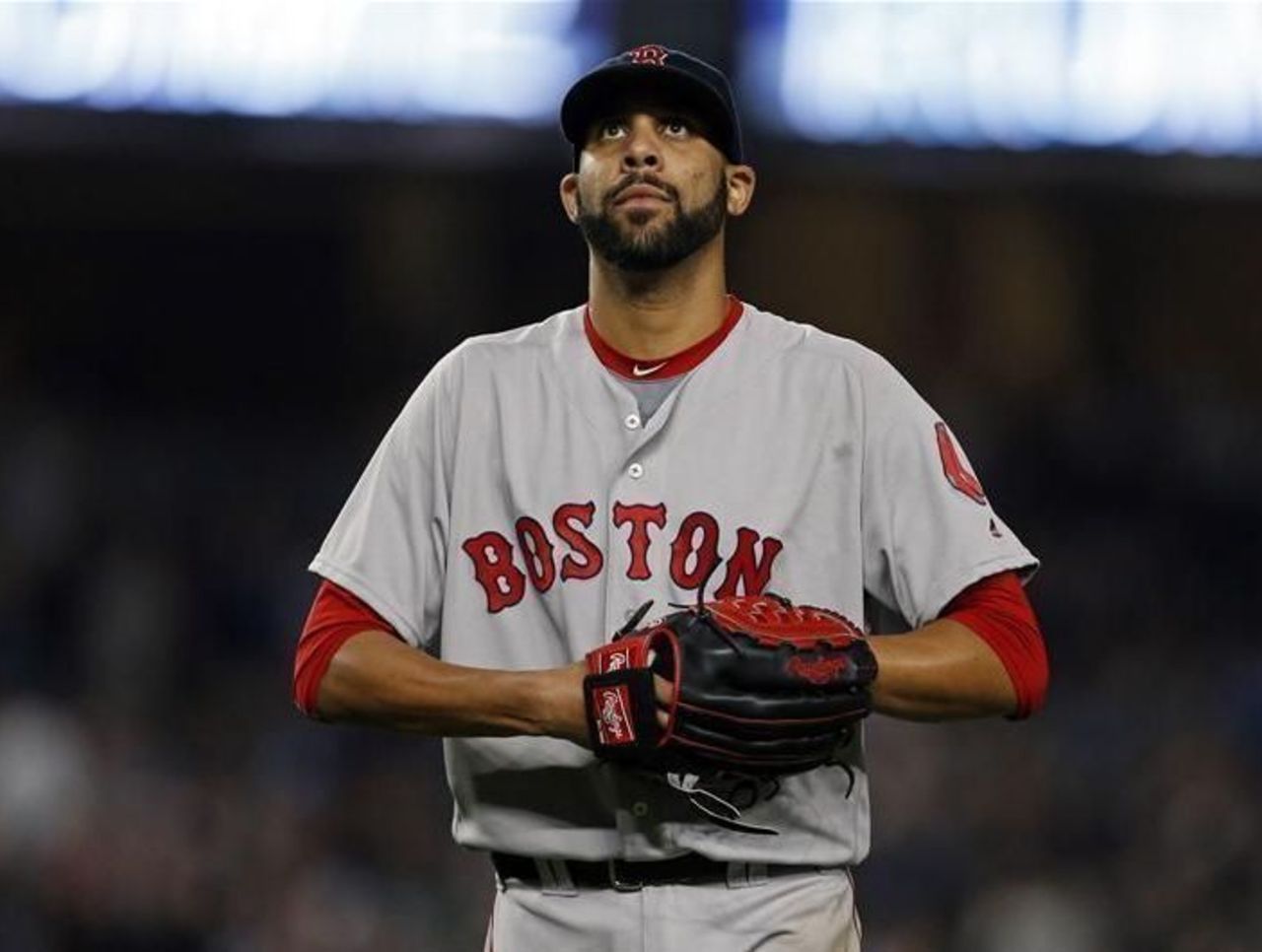 The Boston Red Sox will look to avoid falling into a major 0-2 hole when they send David Price to the mound for Game 2 of the ALDS on Friday in Cleveland.

“This is the reason why David Price signed to come to Boston, is to pitch in the postseason,” manager John Farrell told reporters pregame.

Price agreed to a seven-year, $217-million deal with the Red Sox last winter, bringing with him a less than stellar postseason resume. He enters the start 2-7 with a 5.12 ERA and 1.17 WHIP in 14 career playoff appearances, and has never won a game as a starter.

Farrell acknowledged ahead of Friday’s start that Price is very conscious of his personal struggles in October, but neither the manager or pitcher is concerned.

“He’s well aware of, I think, a lot of the talk that surrounds him, and his meaning and status with our club,” Farrell said.

During his introductory press conference with Boston in December, Price was asked about his disappointing postseason performances and how he would handle the criticism in a big market.

“I think I was just saving all my postseason wins for the Red Sox,” Price said.

The Red Sox came into the series with the Indians as heavy favorites, but dropped Game 1 after Cleveland struck for five runs over 4 1/3 innings against Cy Young candidate Rick Porcello in the eventual 5-4 win.