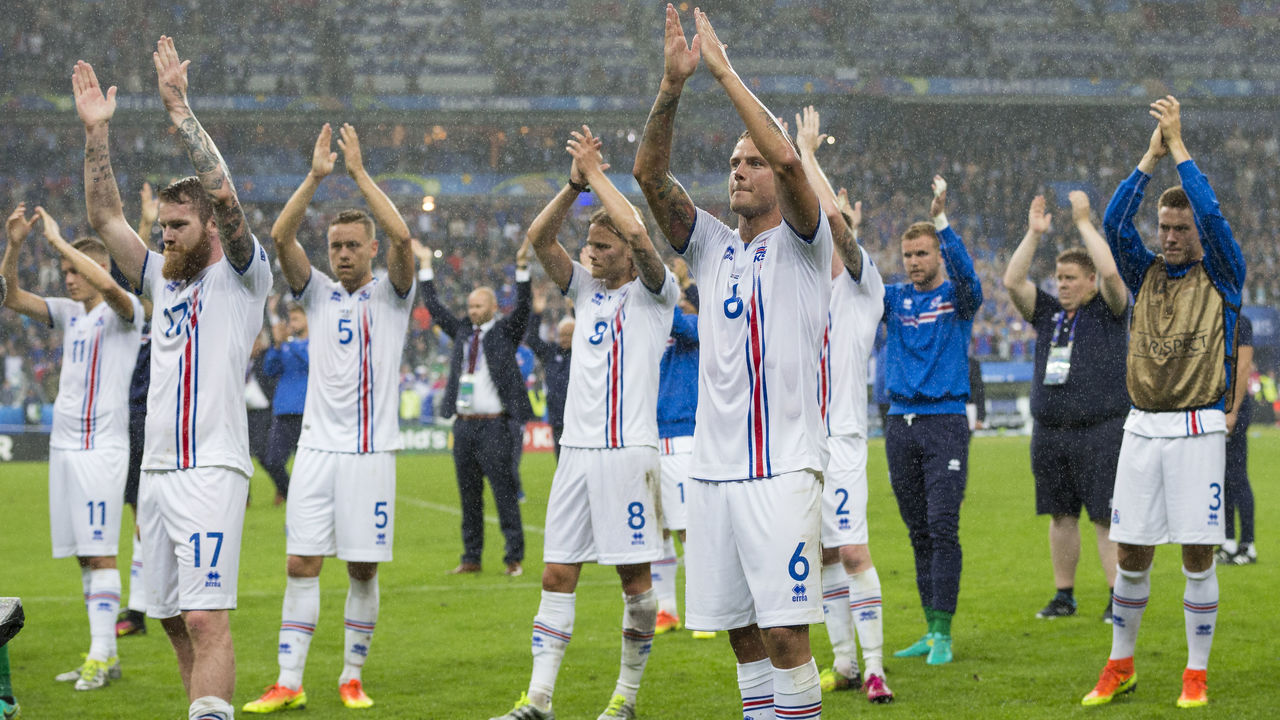 There will be no Viking Thunderclap in FIFA 17.

At least, not from any animated Icelandic supporters.

The island nation that captured the hearts of neutral fans everywhere during Euro 2016 will not be playable in the newest edition of EA Sports’ wildly popular franchise, as the country’s football association (KSI) rejected what it deemed to be a low-ball offer from the developer for image rights.

“They are the ones buying these rights and they almost want it for free,” said KSI president Geir Thorsteinsson, in quotes reported by the BBC.

“The performance at the Euros show that we are quite a good team and many would like to play with our team. It’s sad for the players – but the criticism should be towards EA Sports.

“I really feel if we are giving away rights, or offering rights, it has to be proper negotiations and fair fees. I didn’t feel that this was done in a fair and open manner.”

Iceland, sitting 27th in the world rankings, has never been included in the FIFA franchise.

Gylfi Sigurdsson and company, who famously defeated England this summer, will need to be content with using one of the 47 other international sides in the game, which even includes 148th-ranked India.