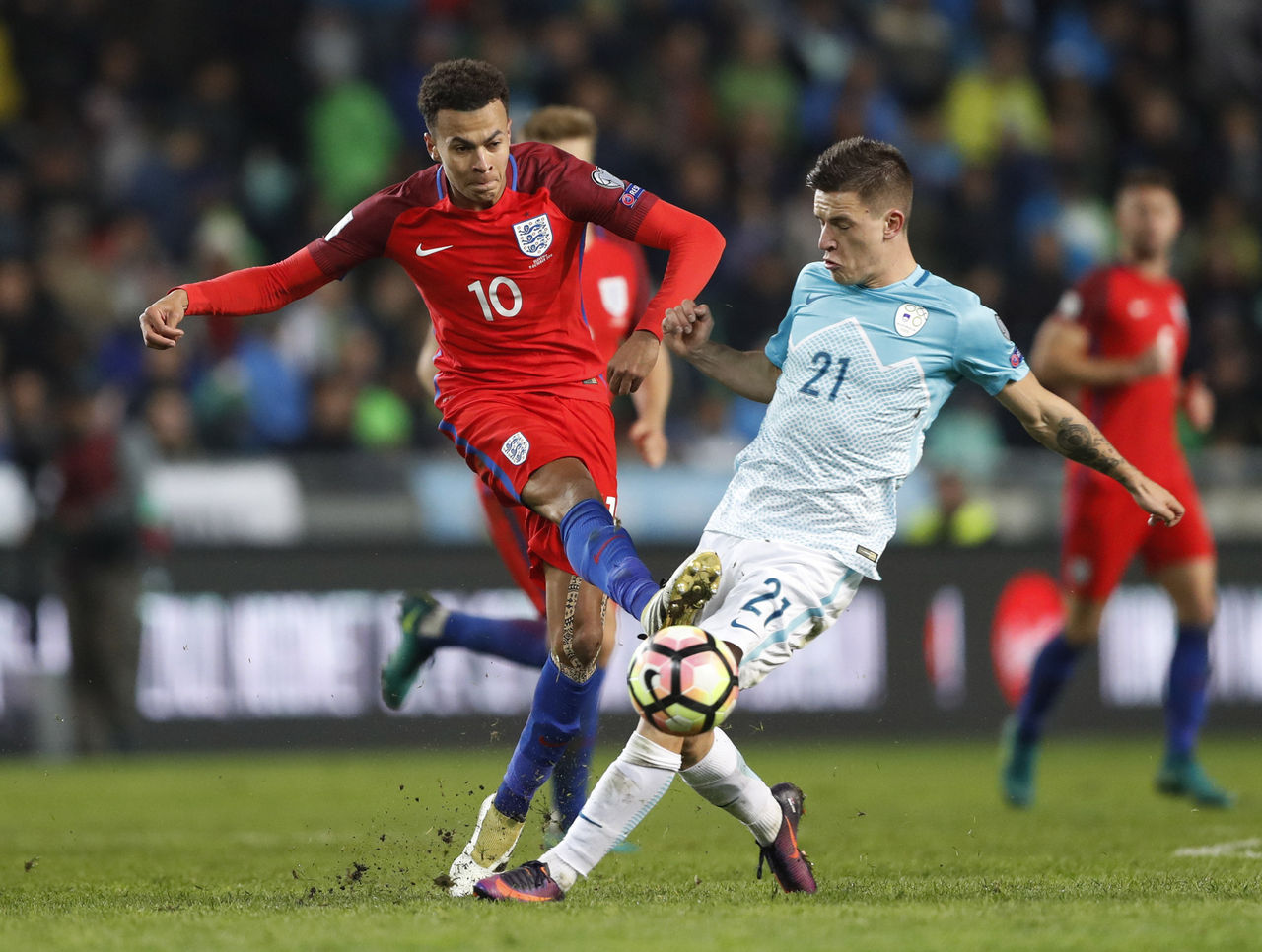 Ljubljana – England failed to shine without Wayne Rooney as it escaped with a 0-0 draw against Slovenia after a dire display in Tuesday’s World Cup qualifier.

With Rooney watching from the bench after being dropped by interim manager Gareth Southgate, England’s turgid efforts could easily have led to an embarrassing defeat.

By the time Manchester United star Rooney came on in the 72nd minute, England goalkeeper Joe Hart had made a series of fine saves to keep unheralded Slovenia at bay in the Stozice Stadium.

Rooney’s introduction added a little more menace to England’s attacks, but it was too late to steal what would have been Southgate’s second successive victory following Saturday’s 2-0 win over Malta.

England remains unbeaten and top of Group F on the road to the 2018 World Cup in Russia, but this was exactly the kind of listless performance that led to its shock exit from Euro 2016, and Southgate’s decision to axe Rooney did little to improve the team’s fortunes.

After winning its last 14 qualifying matches, England was denied three points for the first time on the road to a major tournament since 2013.

For so long the main man for club and country, Rooney’s recent slump had seen him dropped by United and then England in the space of a few weeks.

Whatever Rooney’s failings of late, it was still a bold move from Southgate, and the pressure was on Eric Dier and Dele Alli to prove he was right to put his faith in the Tottenham duo ahead of such a vastly experienced star.

Alli, the man who has taken the No. 10 role from Rooney, nearly conjured an early goal when his astute pass sent Daniel Sturridge through on goal, but Slovenia goalkeeper Jan Oblak was quick off his line to block.