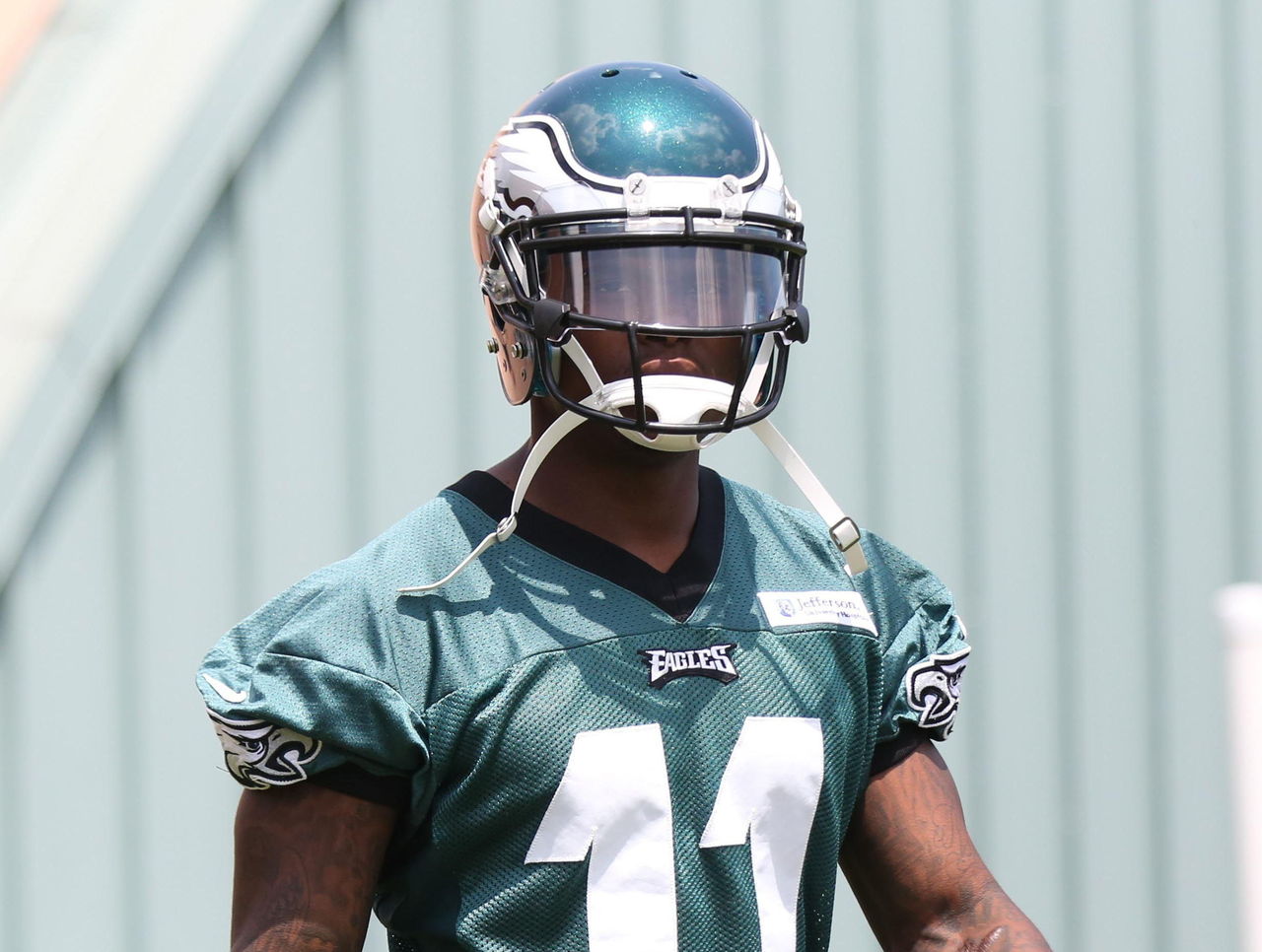 Though he has a permit to carry in his home state of Texas, he does not have the same privileges in New Jersey, where he was arrested. He spoke to media about the incident on Wednesday, saying he didn’t want to be a distraction.

He also answered questions about his gun ownership (as quoted by Jeff McLane of the Philadelphia Inquirer, Martin Frank of the Delaware News Journal, and Zach Berman of the Inquirer, respectively):

When asked why he carries a firearm:

When asked why he needed hollow-point bullets:

“I can’t get into that. It’s for protection, point blank, period.”

When asked if he brought his gun to the Eagles’ facility:

“I’m not Gilbert Arenas, bro. I’m not bringing a gun on the premises.”