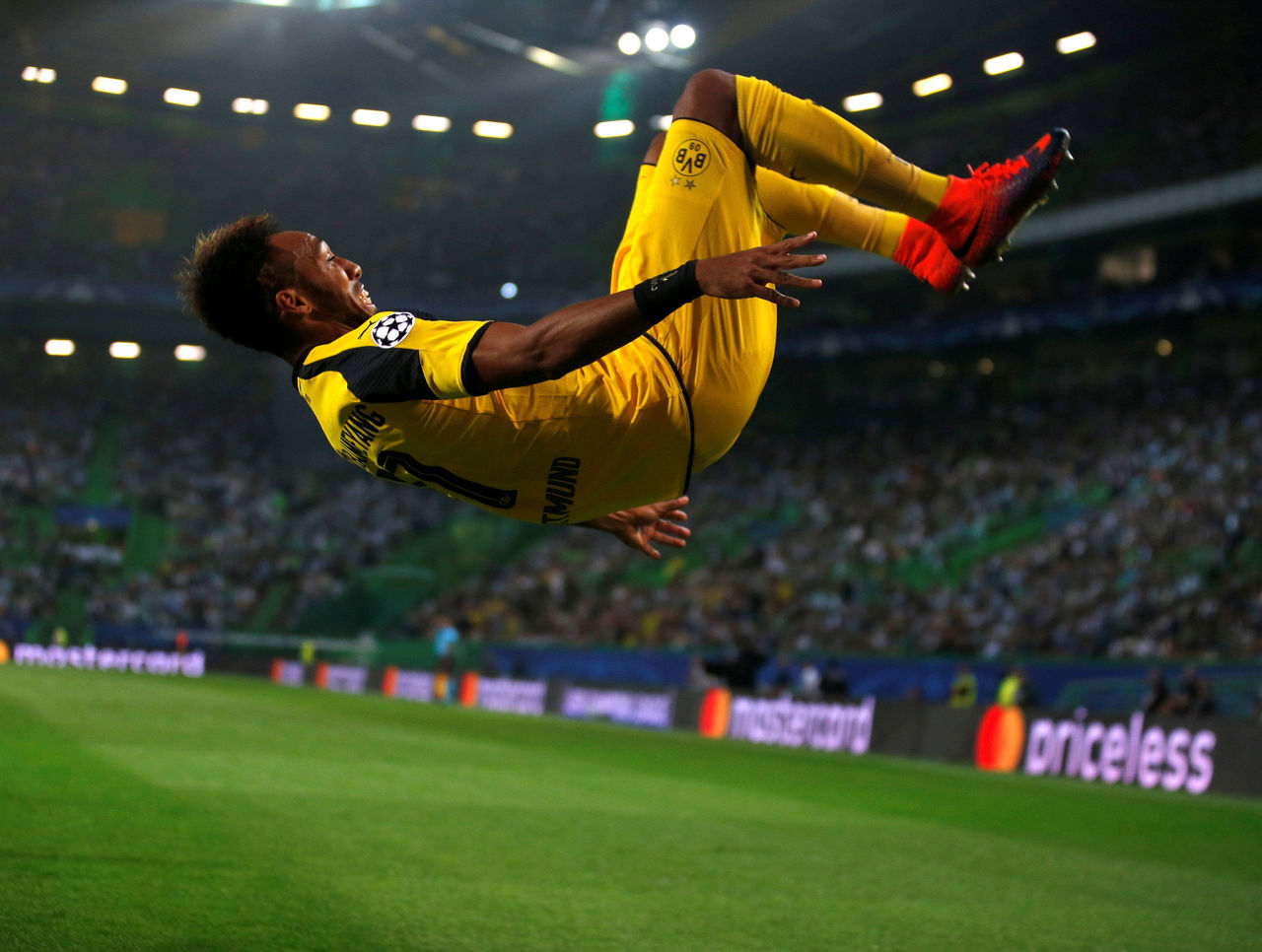 Borussia Dortmund sporting director Michael Zorc has been prompted to respond to the latest wave of speculation that there have been talks over Pierre-Emerick Aubameyang moving to Manchester City – and he says it’s “bulls—.”

The Gabon speedster has been linked with City and Real Madrid in recent transfer windows, but Dortmund’s efforts to keep him at the Westfalenstadion have paid off as the forward has tallied 10 strikes in 11 matches so far this term.

Following the concession from Dortmund chief executive Hans-Joachim Watzke that Aubameyang would be allowed to leave for the right price, however, the slackened resolve in keeping the 27-year-old led to heightened rumours that he could leave soon.

“You need to reassess every year. Players don’t get younger, but older,” Watzke told kicker, with translation from ESPN FC’s Stephan Uersfeld.

But upon being asked of the fresh wave of transfer tattle by Bild, Zorc’s sentiments were less accommodating to the German scribes.

He said: “I don’t want to react to this bulls— anymore.”

Regardless of Zorc’s profanities, Bild valued Aubameyang’s potential switch to Pep Guardiola’s City revolution at €80 million, €15 million greater than a figure thought up by the Sunday Express’ Neil Fissler.

Should he move to Manchester, Aubameyang may find an instant path into the first team amid questions over Sergio Aguero’s role, and the fact that Kelechi Iheanacho, 20, is a gifted but admittedly raw talent.