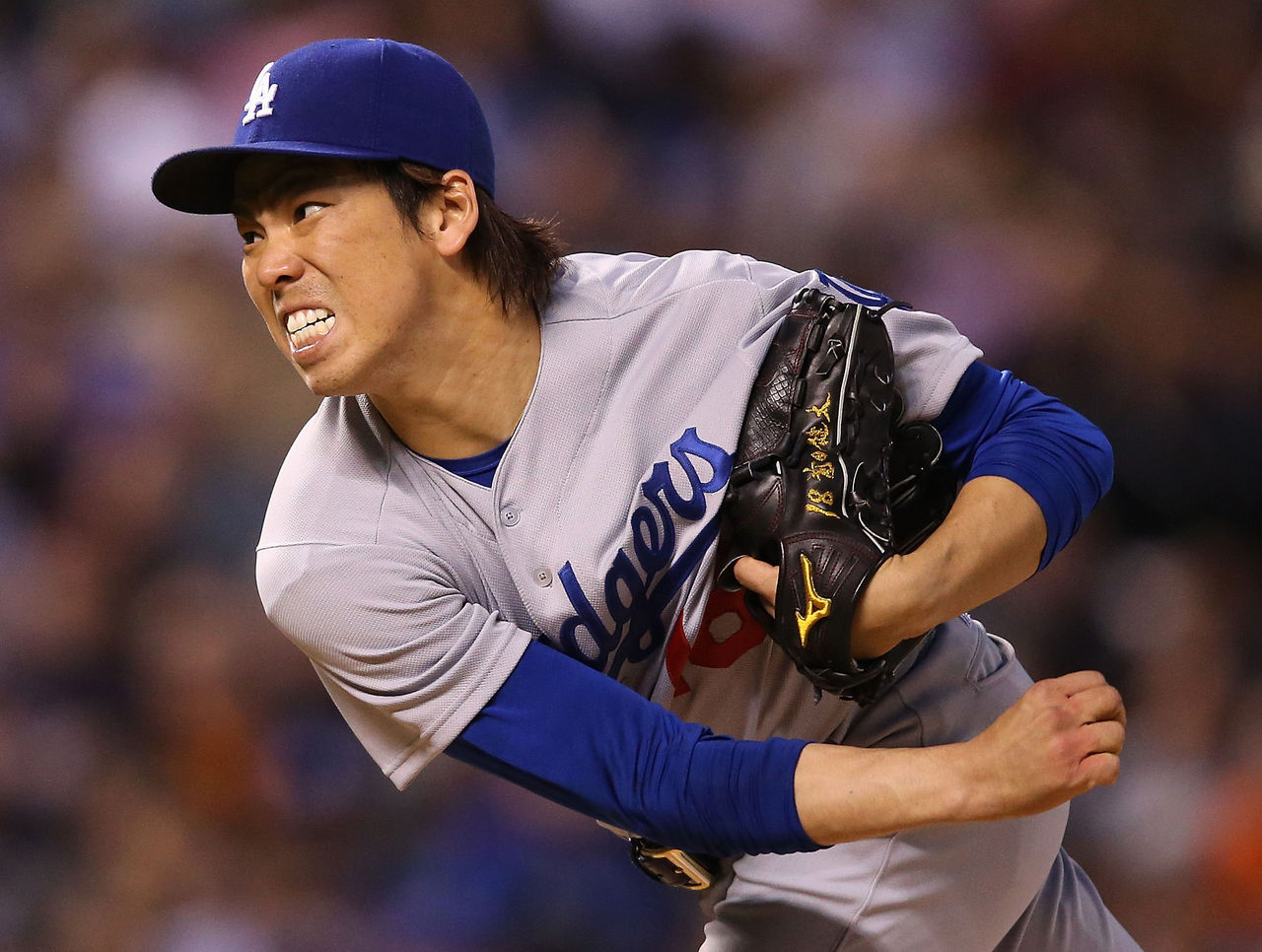 LOS ANGELES — The Los Angeles Dodgers will turn to Kenta Maeda to start Game 5 of the National League Championship Series against the Chicago Cubs on Thursday.

Maeda (0-1), and not ace Clayton Kershaw, will get the baseball in a crucial contest of the series, which is tied at two games apiece. Games 6 and 7 (if necessary) will be at Wrigley Field this weekend.

Maeda gets the call despite his inability to deliver so far in the postseason. Although the 28-year-rookie from Japan received a no-decision in Game 1 of the NLCS, he allowed three runs on four hits in four innings, walking three and striking out two.

Maeda lost his other playoff start in Game 3 of the National League Division Series against the Washington Nationals, serving up four runs on five hits in three innings in his second-shortest start of the season.

It’s one reason some in the media speculated Roberts might go to Kershaw again on three days’ rest.

Roberts also said Kershaw wasn’t available for Game 5 of the NLDS against the Nationals. However, Roberts surprised many in the baseball world by bringing in Kershaw to close the series clincher and record the final two outs after closer Kenley Jansen worked the previous 2 1/3 innings.

“It’s not an elimination game,” Roberts continued. “And I think the accumulation of (Kershaw’s) usage over the last 10 days plays a factor in our decision. So, I think that for us thinking through it, the best thing for us is to have him pitch Game 6 and have Kenta go Thursday.”

Maeda realizes he needs to deliver.

“I’m not going to be too careful even though I haven’t been pitching well in the postseason,” Maeda said of his approach for the game. “What I’m going to be really focused on is just pitching well (Thursday) and not worry too much about what I have done in the past.”