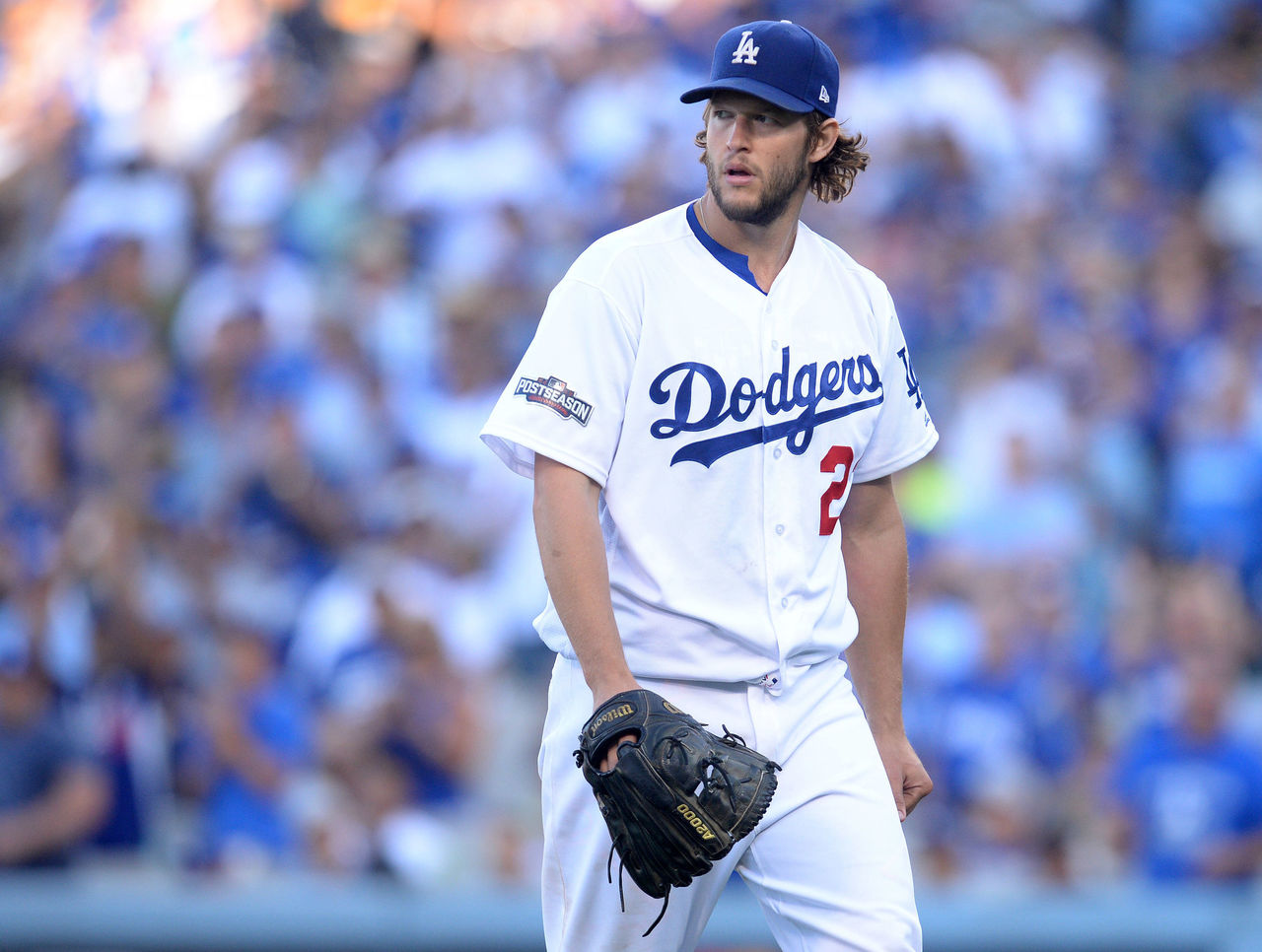 After he locked down his first career save in Game 5 of the NLDS against the Washington Nationals, the Los Angeles Dodgers confirmed Saturday that Clayton Kershaw will start in Game 2 of the NLCS against the Chicago Cubs.

Fellow left-handed starter Rich Hill will then take the mound in Game 3 for the Dodgers, manager Dave Roberts announced.

On only one day’s rest, Kershaw was summoned by Roberts to close out a 4-3 win over the Nationals and assure Los Angeles a spot in the NLCS.

Though he only threw seven pitches in the rare relief outing, his next scheduled start in the rotation was under some doubt, as he threw 110 only two days prior.

“I feel fine. I feel good. I feel excited,” Kershaw told reporters Saturday, adding that he’ll be under no restrictions in the start.

Game 2 between the Dodgers and Cubs is scheduled for 8 p.m. ET Sunday at Wrigley Field.