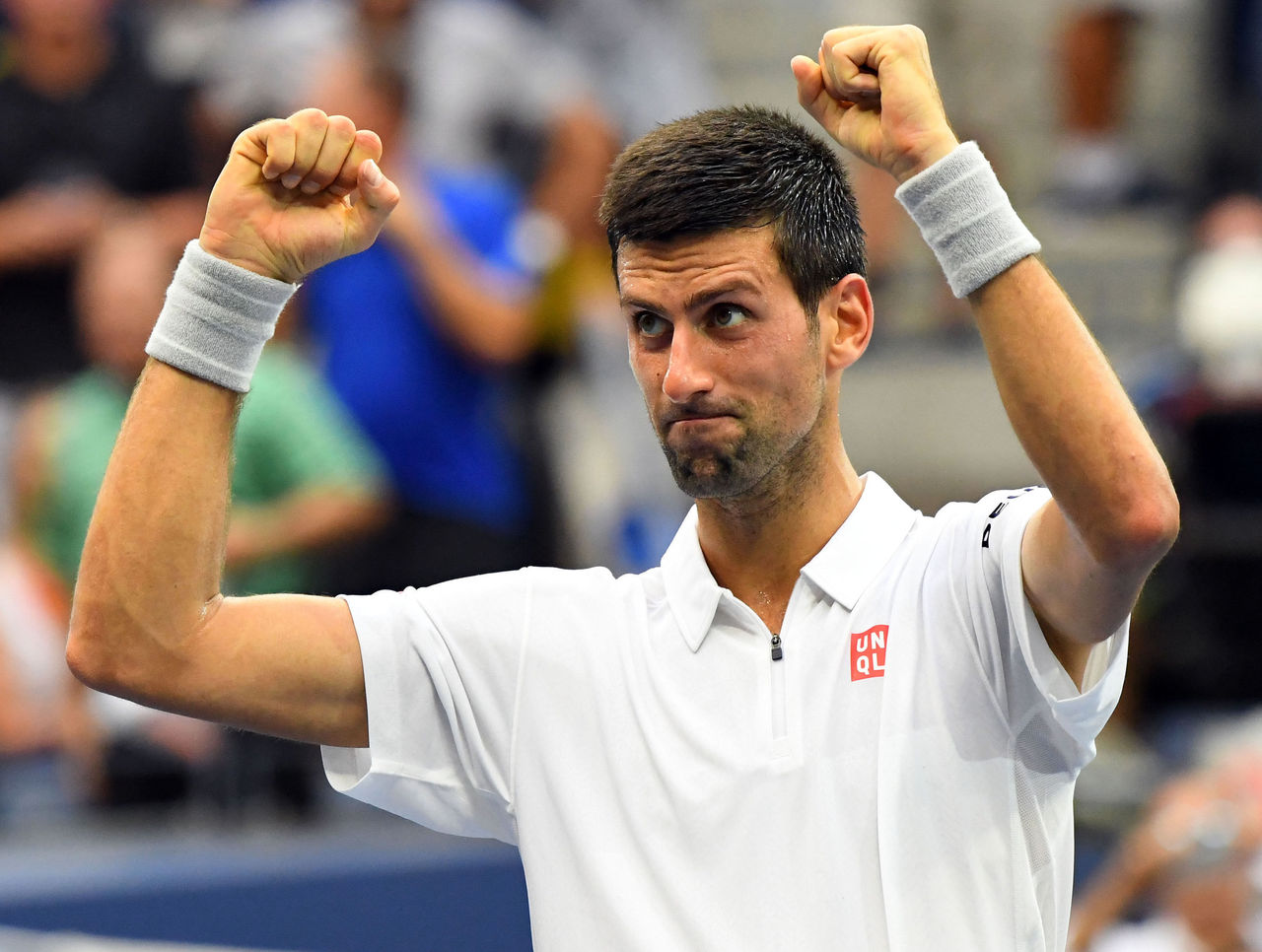 NEW YORK – Facing an opponent who occasionally played as if he had somewhere better to be, Novak Djokovic reached his 21st Grand Slam final and seventh at the U.S. Open with a bizarre 6-3, 6-2, 3-6, 6-2 victory over Gael Monfils on Friday.

Djokovic, the No. 1 seed and defending champion, dipped in form in the third set, and had a trainer massage his left shoulder and, later, his right shoulder. Djokovic entered this match enjoying the easiest path to a major semifinal in the nearly half-century of the Open era: Three of his first five foes either stopped playing or pulled out of the tournament entirely because of injuries.

Then came this contest, which topped them all for oddness, drawing some jeers and whistles from the crowd at Arthur Ashe Stadium: The 10th-seeded Monfils, normally a showman and in only the second Grand Slam semifinal of his career, seemed to just give up at times.

On Sunday, Djokovic will try for his third U.S. Open championship and 13th major trophy overall, facing No. 3 Stan Wawrinka.