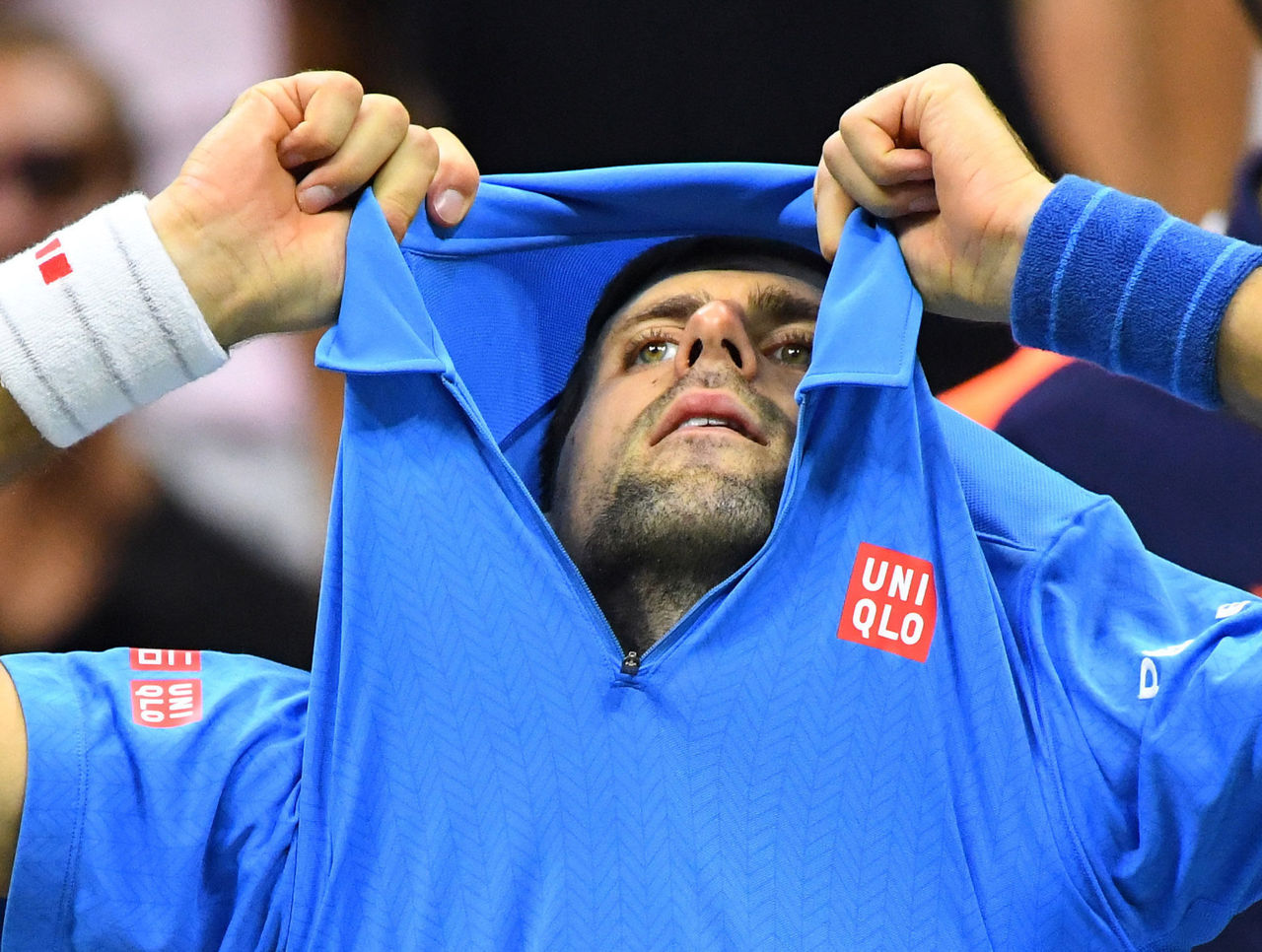 Both Stan Wawrinka and the restless fans in Arthur Ashe Stadium voiced their displeasure with Novak Djokovic’s extended medical timeout in the fourth set of Sunday’s US Open final.

Djokovic had been laboring badly in the previous game, barely pushing off his foot and going for low-percentage shots to try to kill points so he didn’t have to run. Trailing two sets to one and 3-0 in the fourth, he scratched out a hold to get on the board, then asked chair umpire Ali Nili for a medical timeout to deal with his toe issue.

Nili obliged, which, in a non-changeover game, meant he was granting Djokovic an exemption for an acute injury. That didn’t sit well with Wawrinka, who was three games from the title and about to serve.

“He could’ve done it while he was still serving,” the Swiss pointed out.

It wouldn’t have been the first time Djokovic – or any other player, for that matter – exploited the hazy timeout rules as an act of momentum-busting gamesmanship. But based on Djokovic’s description of the injury, it certainly sounds like he was acting in good faith.

“The toenails were off and bleeding so it was quite painful to move around,” Djokovic explained in post-match press. “But I tried.”

Marian Vajda, one of Djokovic’s coaches, said something similar.

“They need to take his nails off,” Vajda told Ben Rothenberg of the New York Times. “It’s just terrible.”

Regardless of whether his nails came off or need to be taken off, it sounds extremely painful.

With the timeout dragging on for seven-odd minutes, and a small smattering of boos coming down from the crowd, Djokovic acknowledged the annoyance he was causing his opponent, and reached out to apologize while getting treated in his chair.

Wawrinka seemed to accept the apology, and, when asked about it in press, he supported Nili’s decision.

“If your opponent is struggling, if he has blood coming out, you have to stop,” Wawrinka said.

Of course, if Djokovic had wound up breaking him after the timeout – as he had three opportunities to do – and gone on to win the set and the match, Wawrinka may have been singing a different tune.