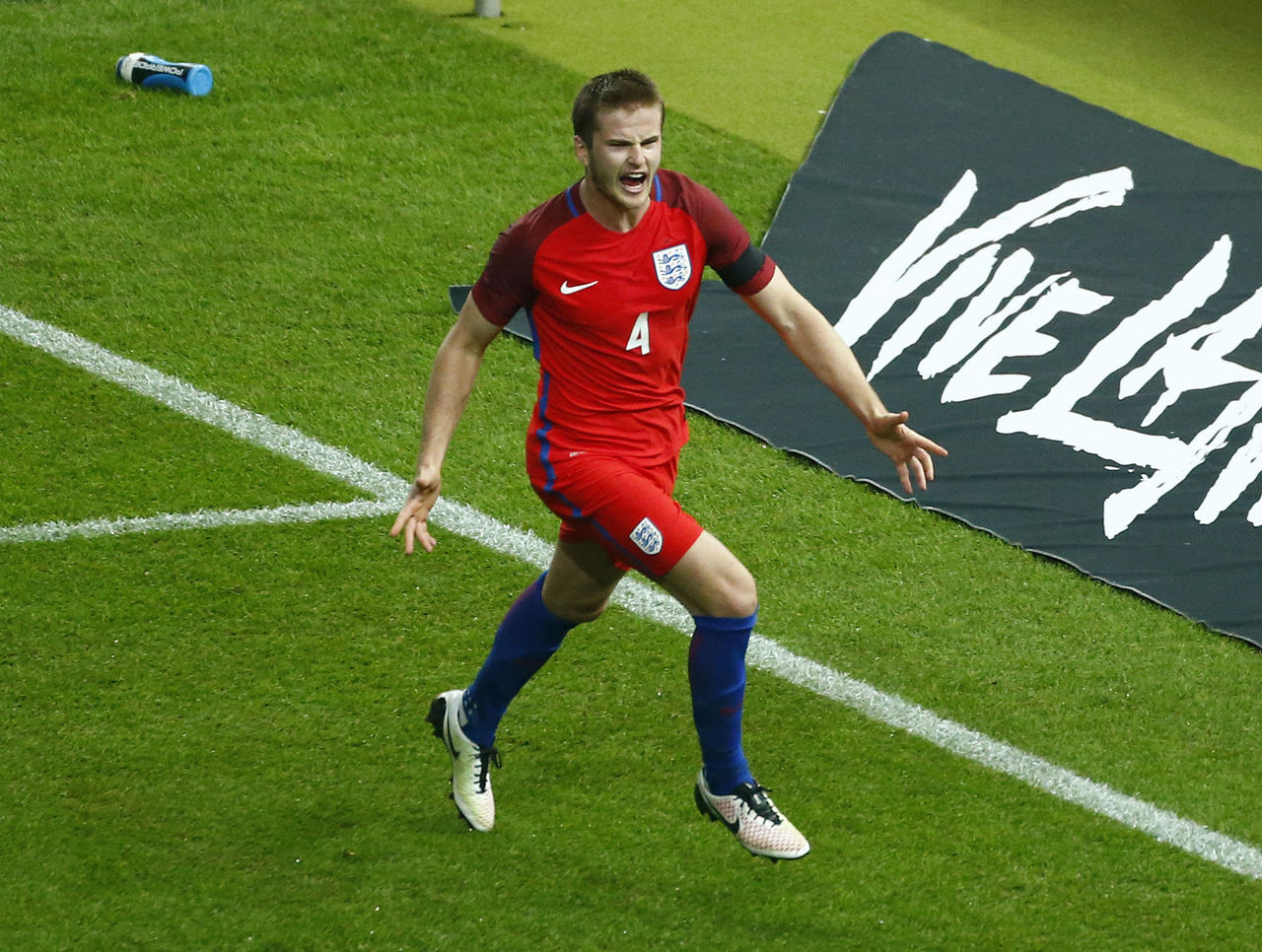 Gareth Southgate remained true to his vow to drop captain Wayne Rooney from England’s starting XI for Tuesday’s trip to Slovenia, the interim bench boss opting for Eric Dier in midfield in place of the Manchester United captain.

Southgate announced during a press conference Monday that the Three Lions’ skipper would be relegated to the bench for the match.

Elsewhere, Jesse Lingard retains his spot from the Malta clash, while Dele Alli figures to have more freedom going forward without having to worry about leaving Rooney exposed in midfield behind him.