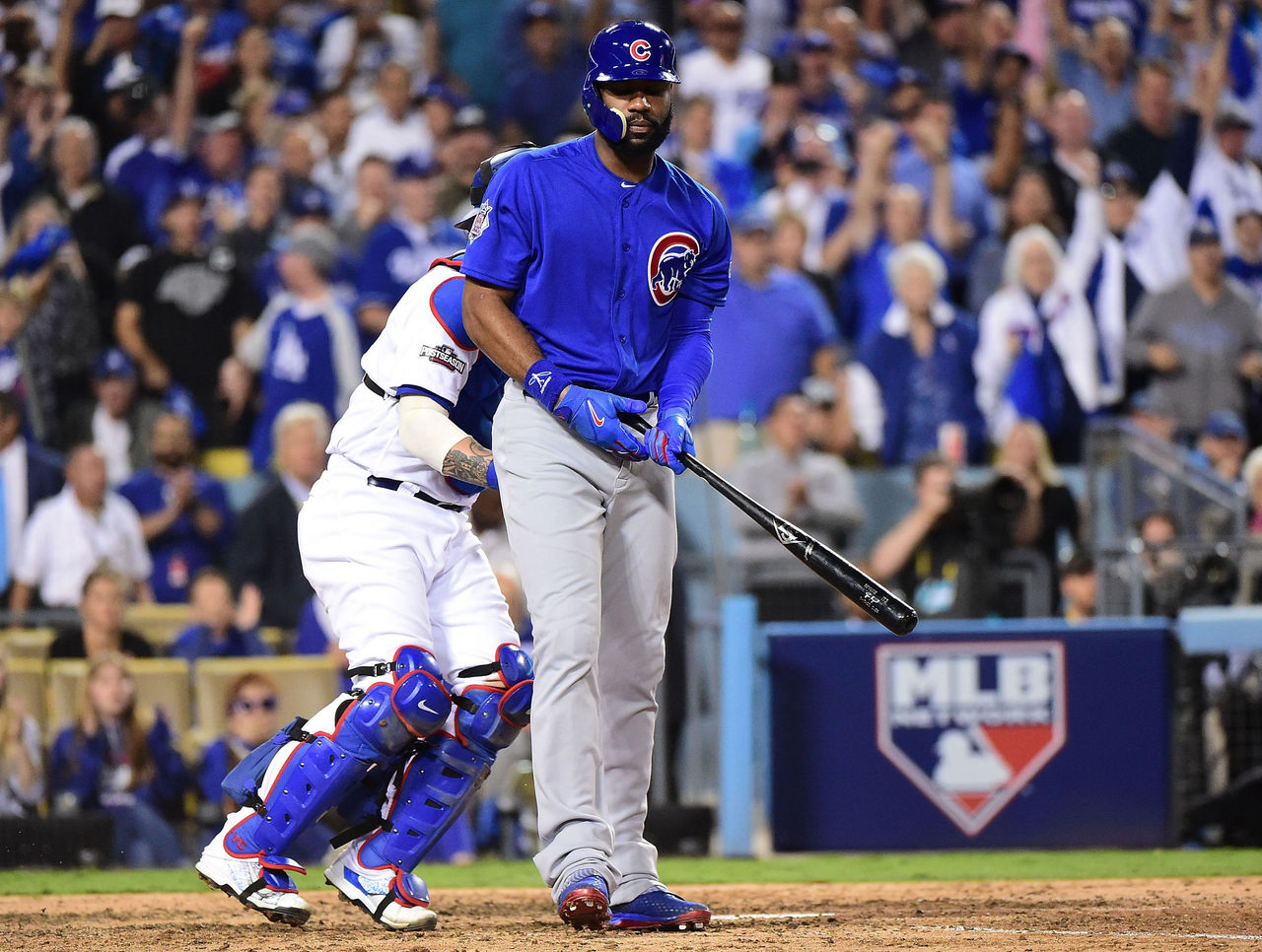 After dropping Game 3 to the Los Angeles Dodgers on Tuesday 6-0, the Chicago Cubs have now been shut out in back-to-back postseason games for the first time in franchise history.

The Cubs also failed to score in Game 2 of the NLCS as Los Angeles squeaked out a 1-0 victory with ace Clayton Kershaw on the mound.

Once one of MLB’s most potent offenses, the Cubs’ bats have gone quiet at the worst possible time, a fact that hasn’t gone unnoticed by skipper Joe Maddon as his club now finds itself trailing the series 2-1.

“We’re not hitting the ball hard. They’re pitching well. No solid explanation,” he told reporters postgame, according to Mike DiGiovanna of the Los Angeles Times. “We have to pick it up quickly.”

Chicago finished the regular season with the second-most runs scored in the National League, but struggled to make solid contact at the plate Tuesday off Dodgers starter Rich Hill. The left-hander allowed only two hits in six innings pitched in Game 3 – both singles from Cubs third baseman Kris Bryant – while walking only two batters and striking out six.

Tuesday’s result also marks the first time the Cubs have been held scoreless in consecutive games since May 27-28, 2014, when they failed to score over two straight contests against the San Francisco Giants.

It also marked the first time the Dodgers have thrown back-to-back shutouts in their postseason history, which has spanned 200 games.