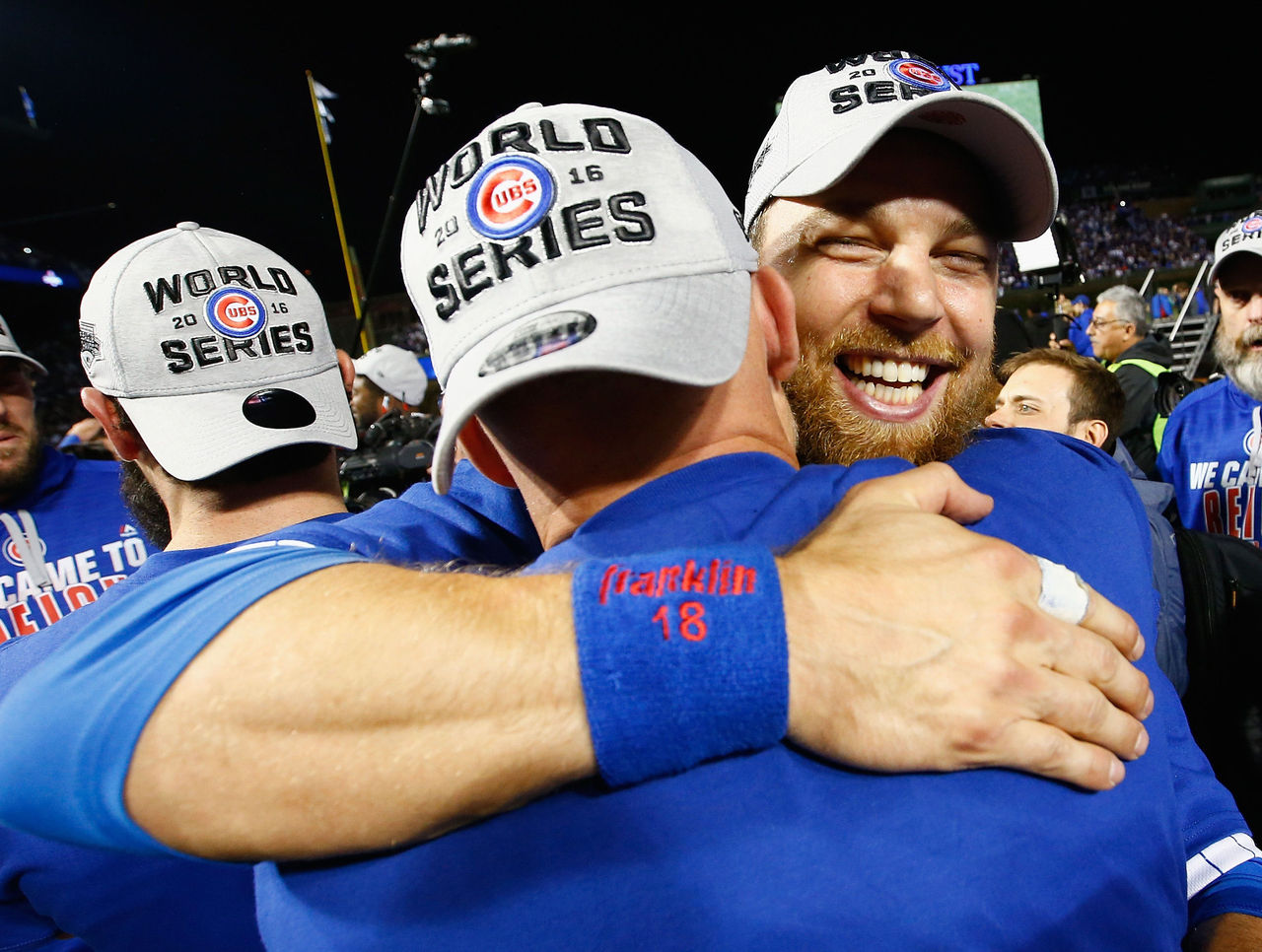 This year’s World Series matchup was a long time coming. Longest in history, to be exact.

The Chicago Cubs’ historic win Saturday at Wrigley Field – the first NL pennant-clinching victory for the franchise since 1945 – not only secured them a date in the World Series against the Cleveland Indians, it also triggered a record-breaking showdown between the two championship-starved clubs.

Tuesday’s Game 1 of the World Series will mark the Indians’ sixth appearance in the Fall Classic and first since 1997, while the Cubs will be making their 12th trip in franchise history as they try to win for the first time since 1908. Cleveland has won the World Series twice – most recently in 1948.

According to The Captain’s Blog, citing data from Baseball Reference, the combined 176 years without winning a title represents the longest such total for any matchup in World Series history.

The Cubs enter Game 1 at Progressive Field as heavy favorites to win their first title in 108 years. Shortly after eliminating the Dodgers in six games Saturday, Las Vegas oddsmakers listed the Cubs as -175 favorites to claim the Series, with the Indians paying out +155.