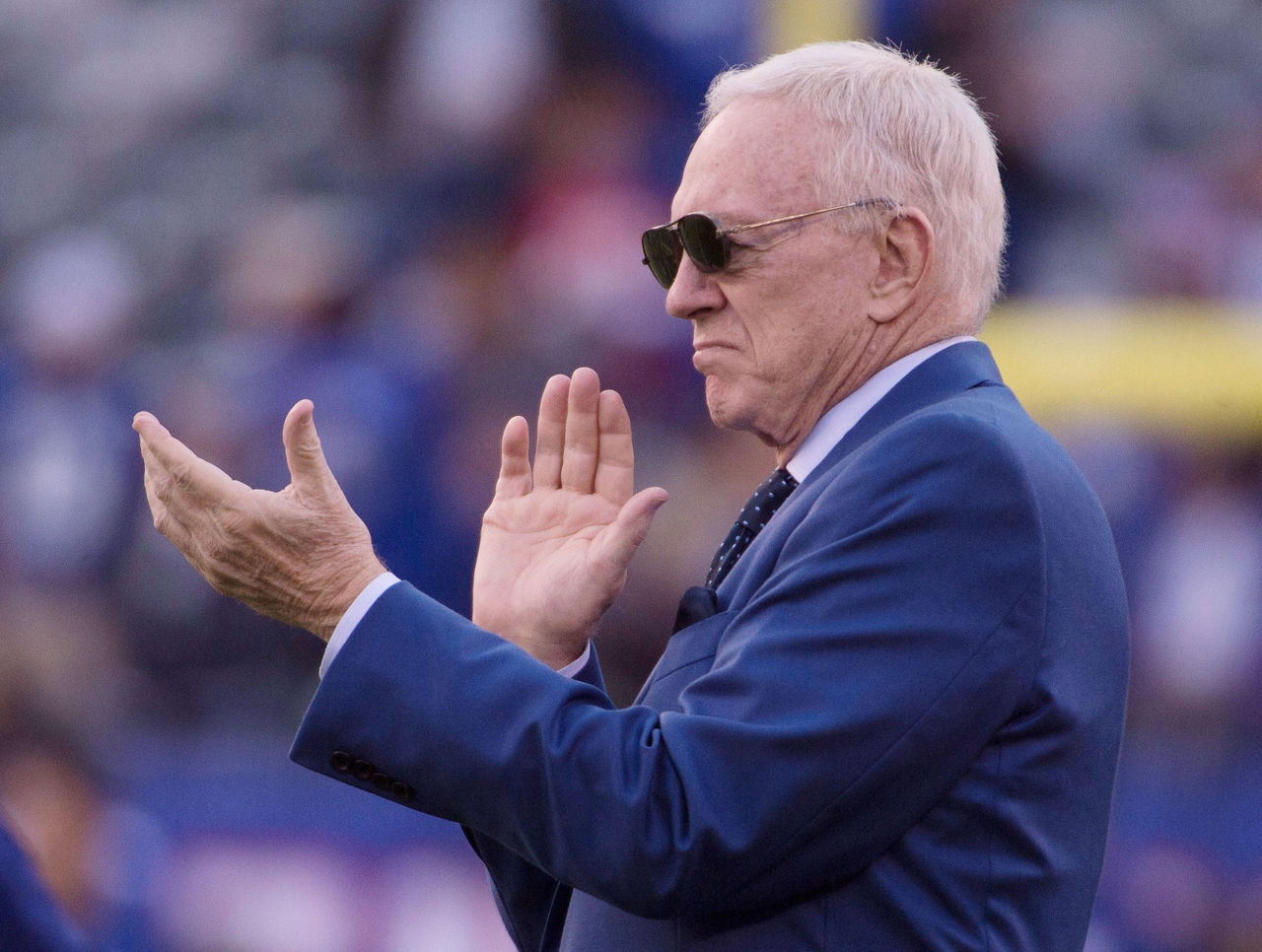 After being asked several times, in a few different ways, if the Cowboys would continue with Dak Prescott or turn back to Tony Romo when he’s healthy, Jones offered little.

“What we’re going to do is, wait until the next card’s played,” Jones said, according to Mike Fisher of CBS Sports.

The non-committal approach isn’t a surprise as the Cowboys head into a bye week, and Romo’s health remains an issue.

Prescott has been so impressive most observers believe the Cowboys should continue to roll with the rookie as long as they continue to win. The 5-1 Cowboys are currently on a five-game winning streak.

“This is Tony’s team,” Prescott said, according to Drew Davison of the Star Telegram. “I’m just here to help my team win each and every game that I can.”