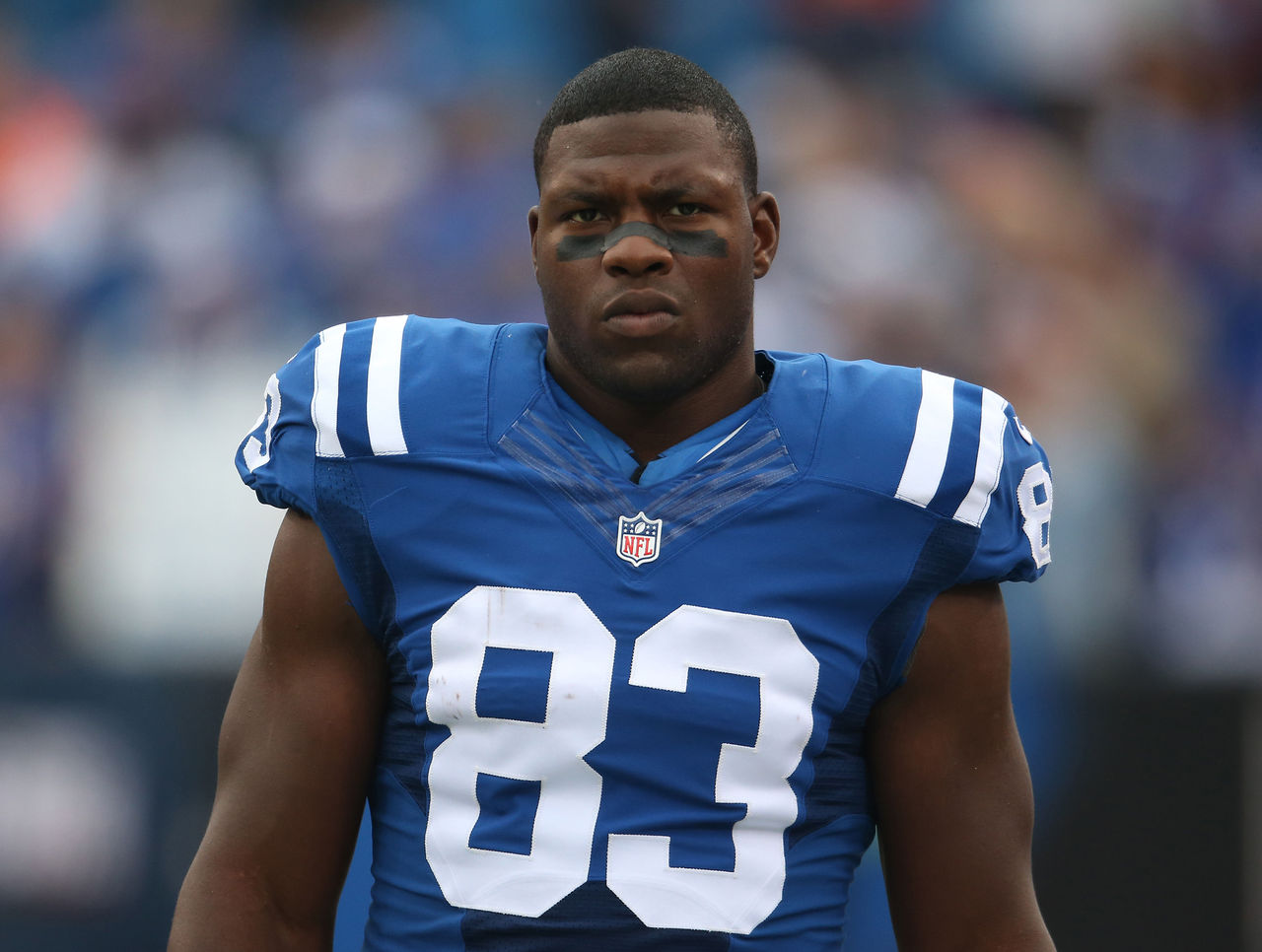 As cameras panned around to players toward the end of the national anthem preceding Sunday night’s game between the Indianapolis Colts and Houston Texans, Dwayne Allen could be seen kneeling on the sidelines.

The assumption from the majority of the viewing audience was that Allen had been doing so in protest, much like Colin Kaepernick and a number of other players around the league have early in the 2016 season.

But as the Colts’ veteran tight end has explained in the days since, taking a knee toward the anthem is a form of prayer he’s carried out for his entire career.

“I wanted to take the time to clear up something that was misreported by NBC,” Allen said, according to the team’s official website. “For every game of my career, I have taken a knee towards the end of our anthem to say a prayer for every man that steps foot on that field. Because of recent events, I have to stand here and explain to you why I’m kneeling on the field.

“After reviewing some of the comments, over the social media platforms, I realize that sometimes a view will spoil the bunch. But it was a vast majority that were expressing words of hate, not love, not devotion, and not pride for our great nation. What I want most is for this world to be a better place for everyone who lives in it. For this country to be a better America for everyone who lives in it. And for those reasons, I’ll continue to kneel and I’ll continue to pray. I love this country. I love everyone that lives in it. Go Colts.”

The NBC broadcast team initially pointed out that Allen was the only player kneeling, before sideline reporter Michelle Tafoya later relayed word from the Colts that Allen’s gesture was a prayer.

Much of the reaction to the widespread pregame protests has been positive, but as Allen’s experience illustrates, there’s still just as much backlash for those players even appearing to take part.