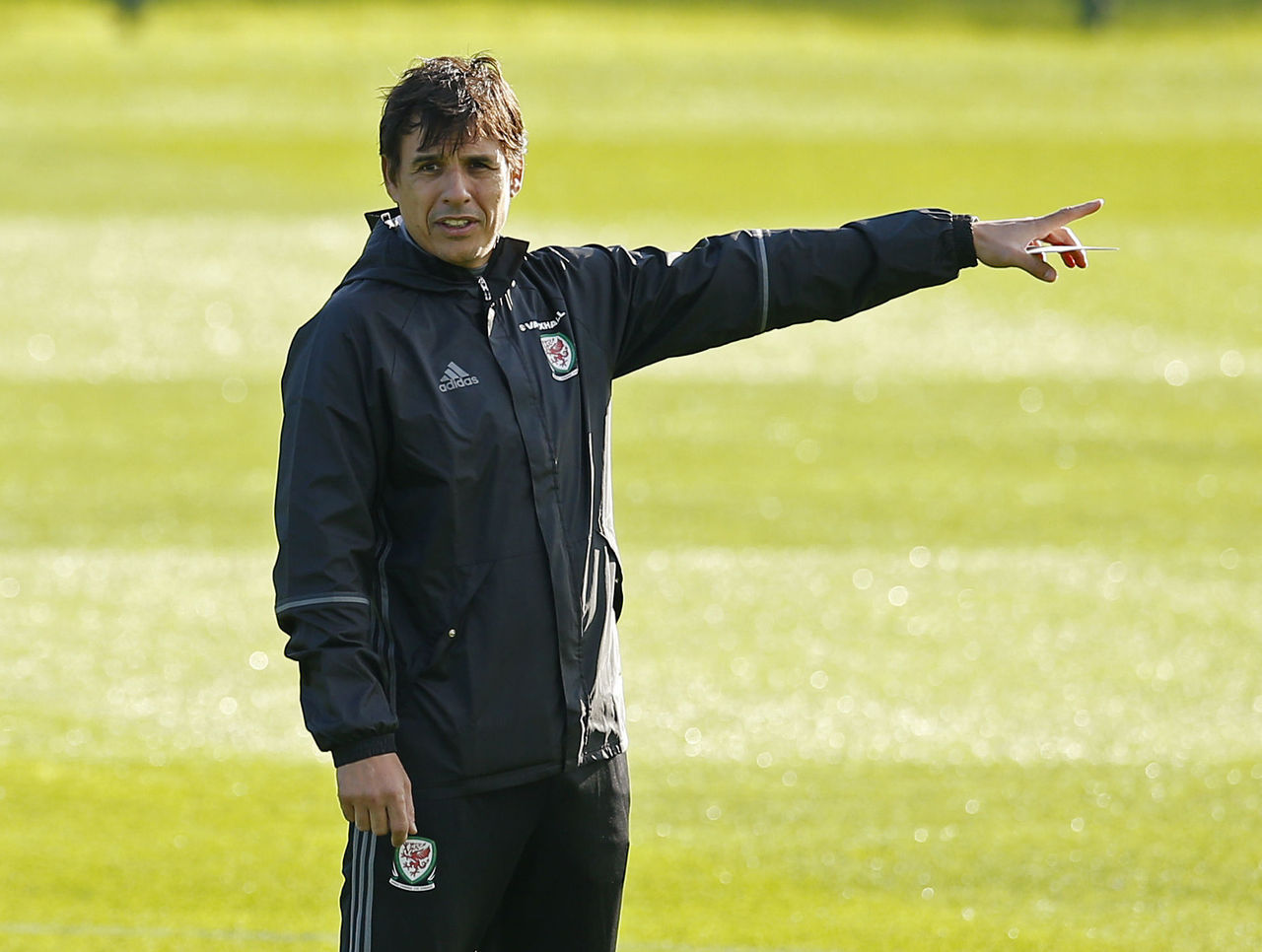 Chris Coleman has waved away his Austria counterpart’s suggestion that Wales was “very lucky” to reach Euro 2016’s semi-finals, saying that his side’s achievements are simply down to it being “a good team.”

Marcel Koller’s ranks take on Wales in Vienna on Thursday in the latest bout of 2018 World Cup qualifiers, and the Swiss’ sentiments that the Dragons’ fine summer run was fortuitous have been roundly shunned by Coleman.

“A lot of teams went into (Euro 2016) with big reputations but couldn’t handle the pressure – our players handled the pressure,” said Coleman.

“I wouldn’t put our semi-final achievement down to luck.”

Despite falling to an unfortunate late goal to England in the group stages, Wales shocked the international game with comprehensive wins over Russia and, most notably, Belgium to reach the last four. A 2-0 loss to eventual winner Portugal ended its European Championship campaign, but it was met with a hero’s welcome upon the squad’s return to Cardiff.

Related: Welsh pour onto the streets to welcome back heroes

“We had a little bit of luck here and there, we had bad luck, like everything else,” Coleman continued. “The reason for our achievements is because we’re a good team.”

Wales’ start in its bid for a place in the World Cup in Russia – a 4-0 trouncing of Moldova – serves as further evidence to Coleman’s assertions, and his squad will be looking to take all the spoils against Austria, and then in the visit from Georgia three days later.