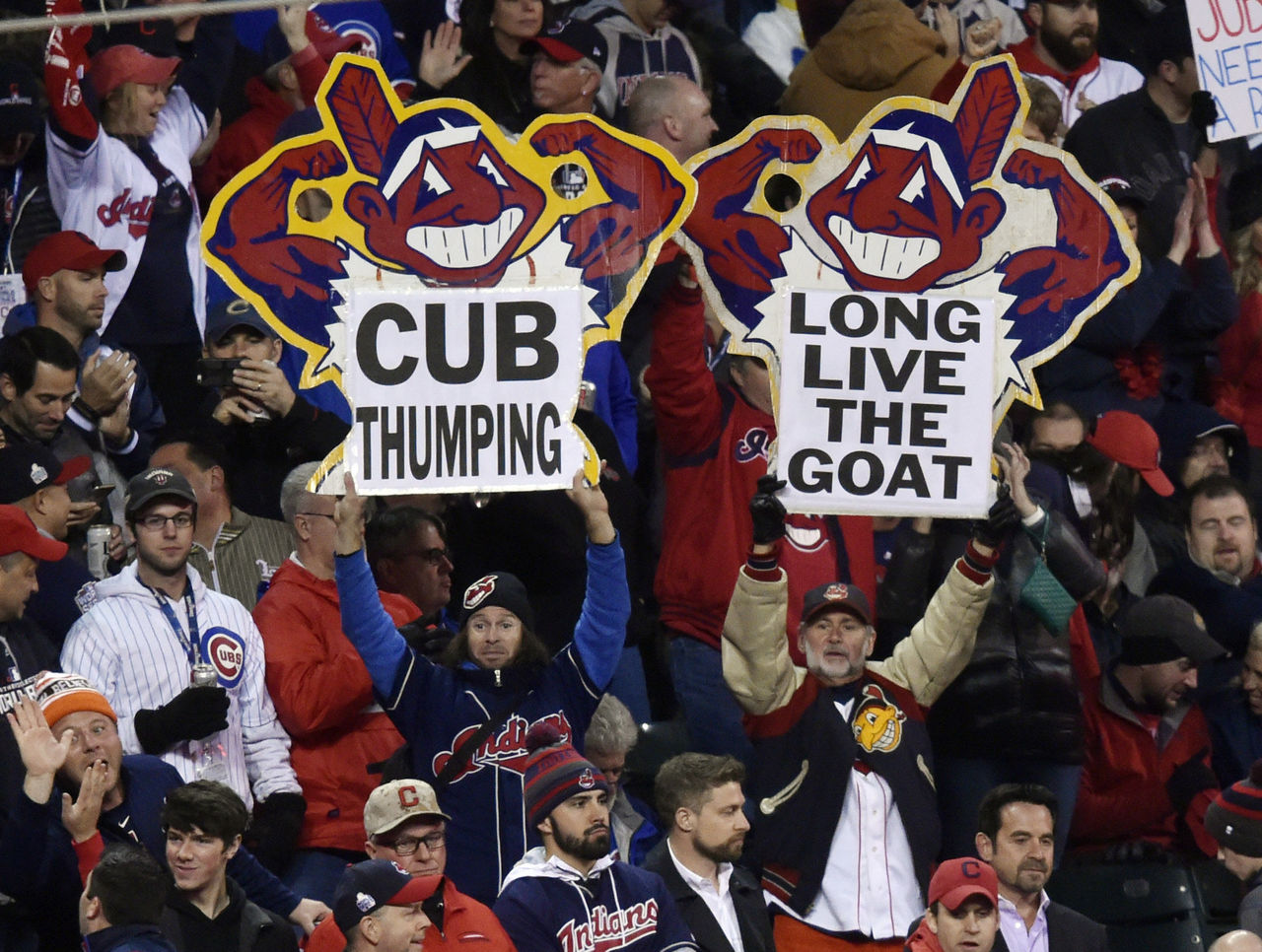 CLEVELAND – Cleveland seemed an unlikely candidate to join the ranks of cities with two major pro titles in the same year.

Then LeBron James came back to town and the Indians went to the World Series. The Indians were trying to end a 68-year title drought going into Tuesday night’s game with a 3-2 lead over the Chicago Cubs.

Four months ago, the city that’s been teased and tormented by its beloved sports teams was celebrating the end of a 52-year title drought , when James & Co. beat the Golden State Warriors for the NBA championship. The Indians set out to give Cleveland another reason to party.

Here are other cities that have celebrated two major pro sports titles in the same year, with a snapshot of the most recent doubles:

Steelers and Penguins. The Steelers won their record sixth Super Bowl title and second in four seasons, 27-23 over the Arizona Cardinals. Ben Roethlisberger threw a 6-yard touchdown pass to Santonio Holmes with 35 seconds left and James Harrison returned an interception 100 yards for a TD. The Penguins snared their third title by winning a seven-game Stanley Cup finals over the Detroit Red Wings. It was a rematch from the previous season’s finals won by Detroit. Pittsburgh’s Evgeni Malkin became the first Russian-born player to win the Conn Smythe Trophy as most valuable player.

Patriots and Red Sox. The Red Sox ended a lengthy drought of their own with Boston’s first World Series title since 1918, ending the ”Curse of the Bambino.” A team that dropped the first three ALCS games to the New York Yankees before rallying swept the St. Louis Cardinals 4-0 in the Series. New England won its second Super Bowl title in three years with a 32-29 victory over the Carolina Panthers. Quarterback Tom Brady won his second of three Super Bowl MVP honors.

Lakers and Angels. Shaquille O’Neal led the Lakers to their third straight NBA title and 14th overall. O’Neal averaged 36 points and 12 rebounds in the Finals to earn MVP honors. It was Phil Jackson’s ninth championship to match Red Auerbach for most all time. The Anaheim Angels went from a second-place AL West finish to their first World Series title with a seven-game Series win over San Francisco.