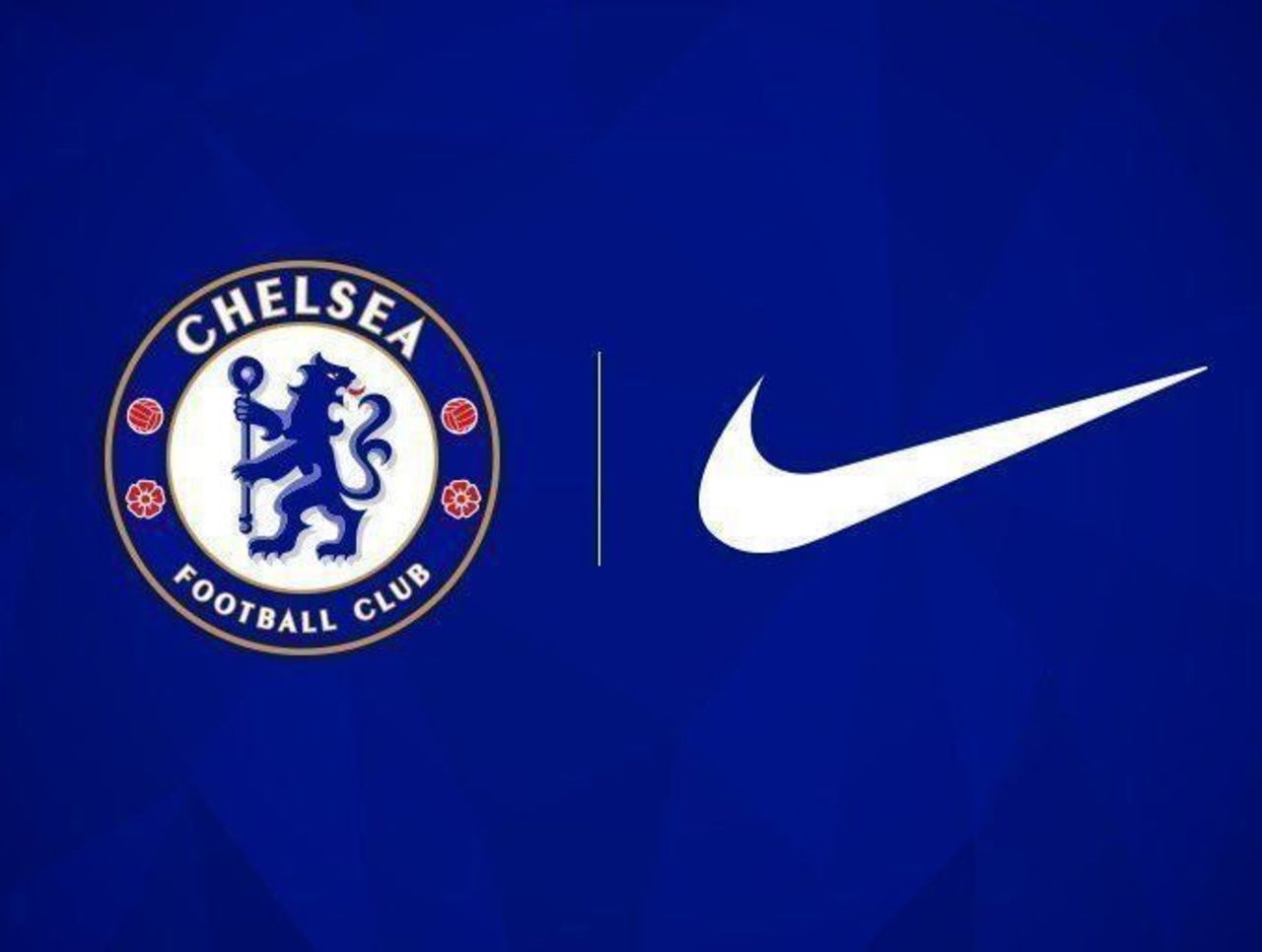 London – Chelsea has signed a club-record kit deal with Nike that is reported to be worth £60 million ($73M, €66M) per season to the Premier League club.

The Blues have been in talks with American sportswear giants Nike since May, when it was confirmed Chelsea was ending its partnership with adidas six years early at the end of June 2017.

That deal with the German firm was said to be worth £30 million annually, but it will be dwarfed by the Nike agreement, which is understood to see the company make the full kit for Chelsea’s first team, academy sides, and ladies’ squad for the next 15 years.

Chelsea will earn an estimated £900 million by the time the deal – which starts next season – expires in 2032.

Manchester United, the Premier League club with the most visible global profile, has a 10-year deal with adidas, which started for the 2015-16 season and is worth a total of £750 million.

Spanish champion Barcelona is said to receive £120 million per year from its agreement with Nike.

“This is an incredibly exciting and important deal for the club. Like Chelsea, Nike is known around the world for its excellence and innovation and we look forward to working together in what is sure to be a successful partnership,” Granovskaia told Chelsea’s official website.

“We believe Nike will be able to support our growth into new markets as well as helping us maintain our place among the world’s elite football clubs.”