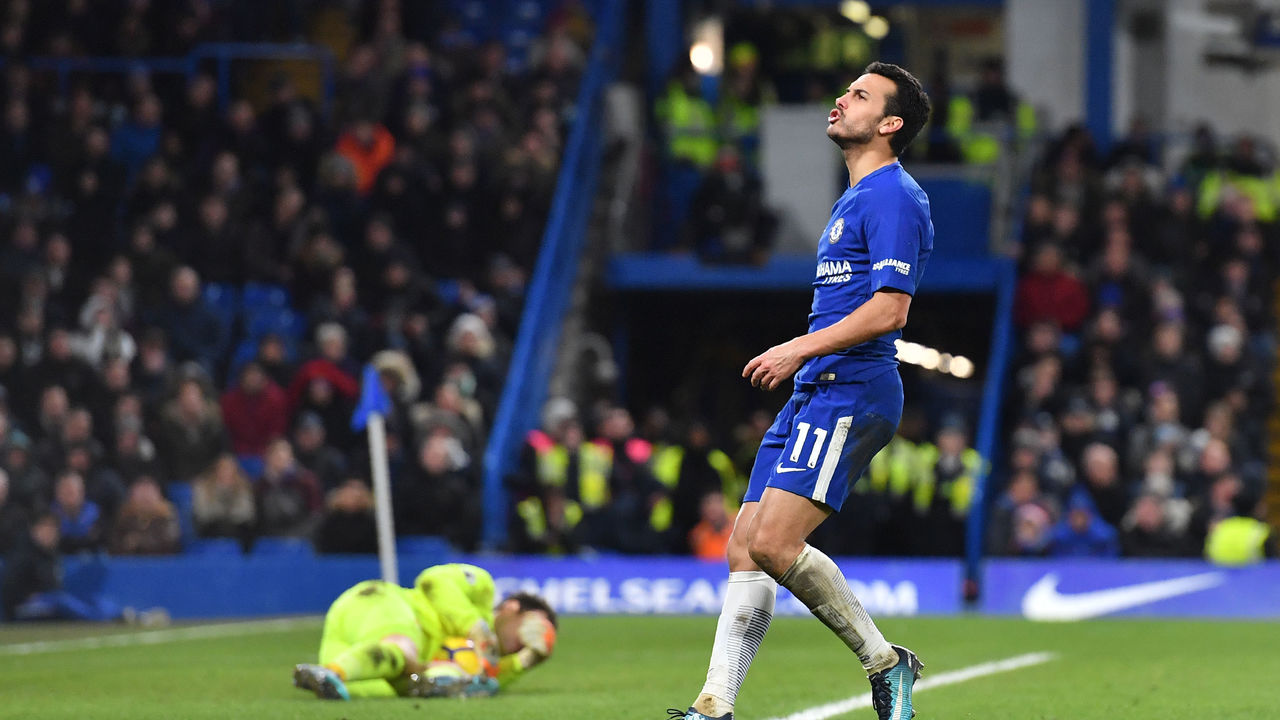 London – Olivier Giroud was a helpless spectator as Chelsea slumped to a shock 3-0 home defeat by Bournemouth in the Premier League on Wednesday.

Giroud had completed a move across London from Arsenal worth a reported £18 million ($26 million, 21 million euros) earlier in the day, but the deal was done too late for him to face Eddie Howe’s side.

Instead, the France international was forced to watch from the stands at Stamford Bridge as his new team-mates were undone by three goals in 16 second-half minutes — scored by Callum Wilson, Junior Stanislas and former Chelsea defender Nathan Ake — as the visitors moved up to mid-table and weakened the reigning champions’ hold on a top four spot.

Giroud’s arrival had triggered the departure of Michy Batshauyi on loan to Borussia Dortmund until the end of the season, with the former Arsenal man set to challenge Alvaro Morata for the central striker role in Antonio Conte’s side.

But with the Spaniard out injured and joined on the sidelines by Willian, the Chelsea coach handed Ross Barkley a first league start since his arrival from Everton with Eden Hazard moving inside to lead the attack.

The England international had been introduced as a substitute in a League Cup semi-final for his first appearance since suffering a hamstring injury before the start of the season and Conte admitted the player would take time to recover his best form.

Even so, the Italian showed his faith in the recent addition while Cesc Fabregas was surprisingly left on the bench with Tiemoue Bakayoko preferred in central midfield.

Conte’s side had responded to their loss to Arsenal by easing past Newcastle United in the FA Cup but it soon became clear they would face a much sterner test as Bournemouth made a confident start that could have brought them an early goal.

Stanislas quickly brought Blues goalkeeper Thibaut Courtois — back after a three-game absence with an ankle injury — into action with a shot from the edge of the area after exchanging passes with Charlie Daniels.

Cherries winger Ryan Fraser was then left frustrated when his break on goal was halted because of a trip by Wilson on backtracking defender Andreas Christensen.

Jordon Ibe confirmed Bournemouth’s early threat by forcing Courtois into his second significant save of the evening.

A difficult spell for Chelsea threatened to get worse when Christensen was forced off after just 27 minutes with a hamstring injury.

But Conte’s side finally upped the tempo in the final 15 minutes of the first half without punishing Bournemouth.

Hazard was guilty of the worst miss, failing to make contact with Marcos Alonso’s cross when unmarked in the six-yard box. Alonso should have done better with a header, while Gary Cahill sent another headed opportunity inches over the bar at the near post.

Chelsea had reason to believe they could go on and claim three points but their hopes were extinguished in a remarkable second-half spell.

There had been little sign of Bournemouth’s threat in the opening six minutes of the half but when Wilson won possession and ran on to collect Ibe’s return pass, the striker slotted comfortably past Courtois.

Conte will have been alarmed at how easily his defence was undone but there was worse to come.

In the 64th minute, Bournemouth pressed high on the left flank with Wilson eventually winning possession before releasing Stanislas to advance on Courtois and beat the keeper with a powerful shot.

The home side were stunned but then came Bournemouth’s third goal three minutes later.

A corner was allowed to make its way through the penalty where Wilson recovered the loose ball and pulled back for Stanislas whose shot was turned in by Ake.