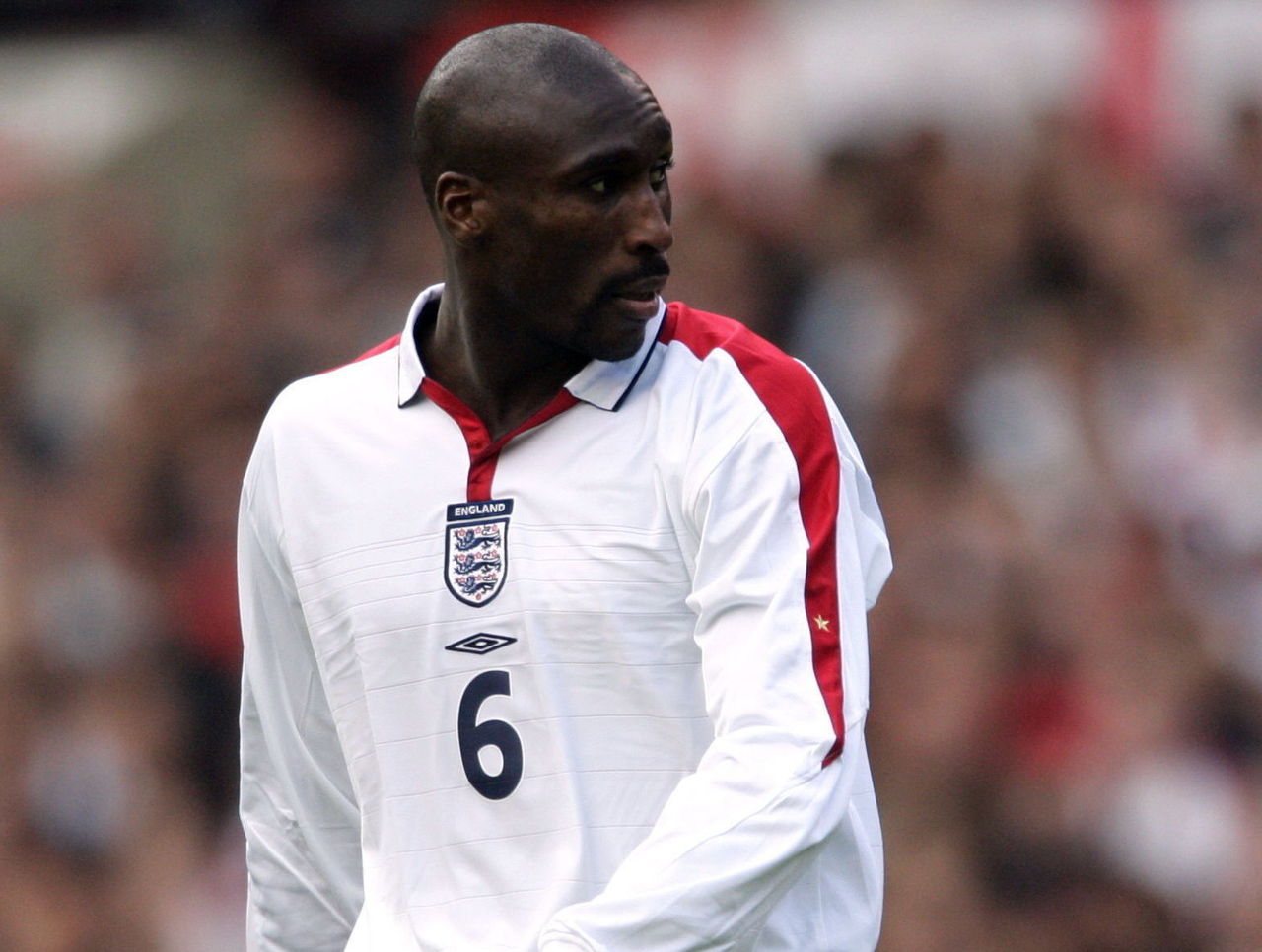 Former England defensive stalwart Sol Campbell is in “active negotiations” over finally turning his hand to management, and has an ambitious plan of European football culminating in overseeing the Three Lions.

The 73-time international hasn’t just been putting up his feet in the interim, though. Campbell’s been keeping himself busy with renovating homes and an unsuccessful bid to become the Mayor of London, but is now ready to return to the game where he made his name with Tottenham Hotspur and Arsenal.

“I am in active negotiations and we will see how things pan out over the next two or three weeks,” Campbell, 42, told The Times. “I am waiting for someone to come back to me. I will have to see the proposal.

“I am probably recognised more in Europe than my own country. Players and managers understand and appreciate me more. You can’t be king in your own country. Sometimes you have to go away to come back.”

Campbell’s looking towards the continent for his first job in management, as he believes there is systematic racism in English football. His most notable scathing remark about this underlying prejudice was when he accused the Football Association of not handing him the England captaincy because he was black.

And, when he was in the midst of his political career, Campbell noted: “I think you will see a non-white Prime Minister in Downing Street before you see a non-white England football manager.”

With his coaching career about to begin, Campbell appears to have an idea of how it will go over the next few years. He could even be the one to break down the racial barrier at the Three Lions’ helm.

“I have a five- or six-year plan and eventually I will get a top club,” said Campbell, who also turned out for Portsmouth, Notts County, and Newcastle United. “Everyone has their own destiny. Mine is to lead a top team in Europe and then – who knows? – England. I am ready for it, for all the challenges. I was like that as a player: head down, committed.”

It appears he’ll have to gain that experience if he’s to succeed Arsene Wenger at Arsenal. Paddy Power isn’t offering prices on that scenario, but is incredibly allowing punters to bet on the likes of smug television personality Piers Morgan or club mascot Gunnersaurus taking charge at the Emirates Stadium.