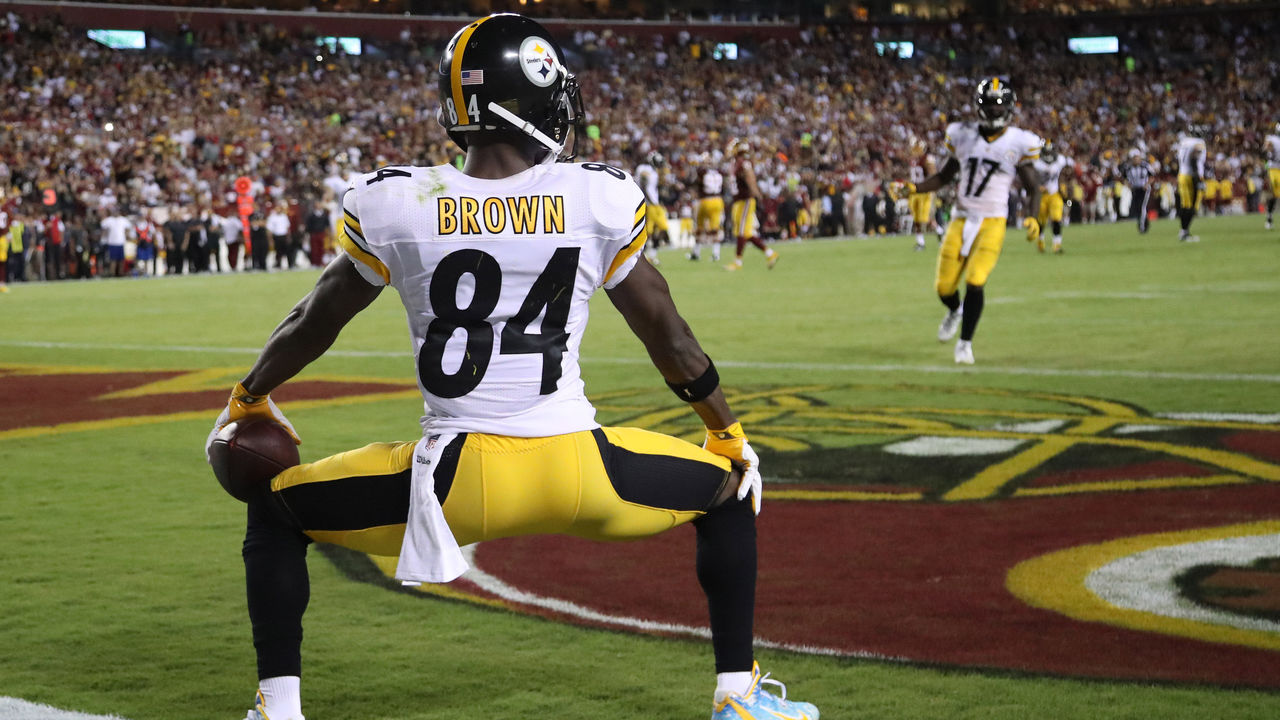 The most prominent violator of the NFL’s strict celebration rules is raising some interesting points on the issue.

On the heels of his latest fine, a $24,000 hit for again twerking in the end zone, Pittsburgh Steelers wide receiver Antonio Brown took issue with the fact that such penalties are more costly than those compromising player safety.

“We need more clarification in regards to what we can and can’t do,” Brown said, according to Ray Fittipaldo of The Pittsburgh Post-Gazette. “I don’t think excessive celebrating should cost more than guys hitting other guys in the helmet. Twenty-four thousand for a guy scoring a touchdown and having fun (is more) than hitting a guy in the head and targeting with the helmet. There should be some differentiation and clarification in what we can do.”

The size of Brown’s most recent fine is undoubtedly due to the fact that he’s considered a repeat offender. Either way, though, such discipline even approaching that of obvious headshots just doesn’t look right for the NFL.

For reference, Denver Broncos defenders Brandon Marshall and Darian Stewart received fines of $24,309 and $18,321, respectively, for their helmet-to-helmet hits on Cam Newton in the regular-season opener.

Brown said earlier this year that a $15,191 fine – the dual penalty he received for his celebration and cleat choice in Week 1 – was “nothing to a boss.” Asked whether the most recent increase will have any impact on his celebrations, the star playmaker smiled and declined.

Brown is once again among the league’s leading receivers through the first month of the 2016 season, entering Week 5 with 28 receptions for 369 yards and four touchdowns.