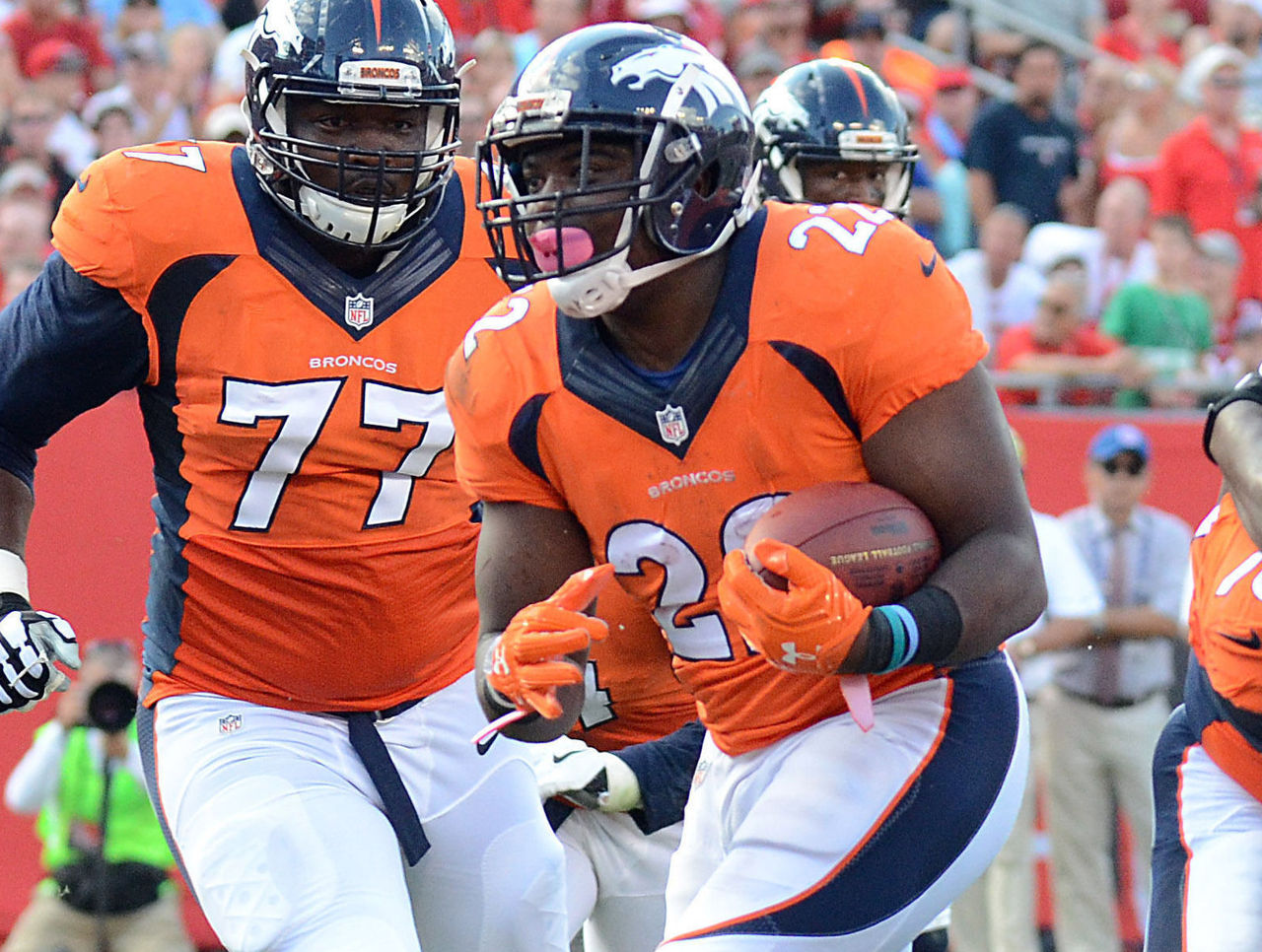 C.J. Anderson appears to be in good spirits after undergoing knee surgery Thursday.

The Denver Broncos running back took to Twitter on Friday morning to declare the procedure a “super success” before adding there still isn’t a timetable for his return.

While it’ll presumably be at least a few weeks before doctors can determine his chances of returning this season, the arthroscopic surgery was reportedly figure out whether Anderson was dealing with a full or partial tear of his meniscus.

Depending on the news on that front, he could be activated after eight weeks if, as expected, he’s placed on injured-reserve.

Such a timeline could give him the chance to get back on the field either toward the end of the regular season or during the playoffs, provided Denver qualifies for a sixth consecutive year.

Fourth-round rookie Devontae Booker will transition into a featured backfield role during Anderson’s absence, with Kapri Bibbs getting bumped up the depth chart into the No. 2 role.