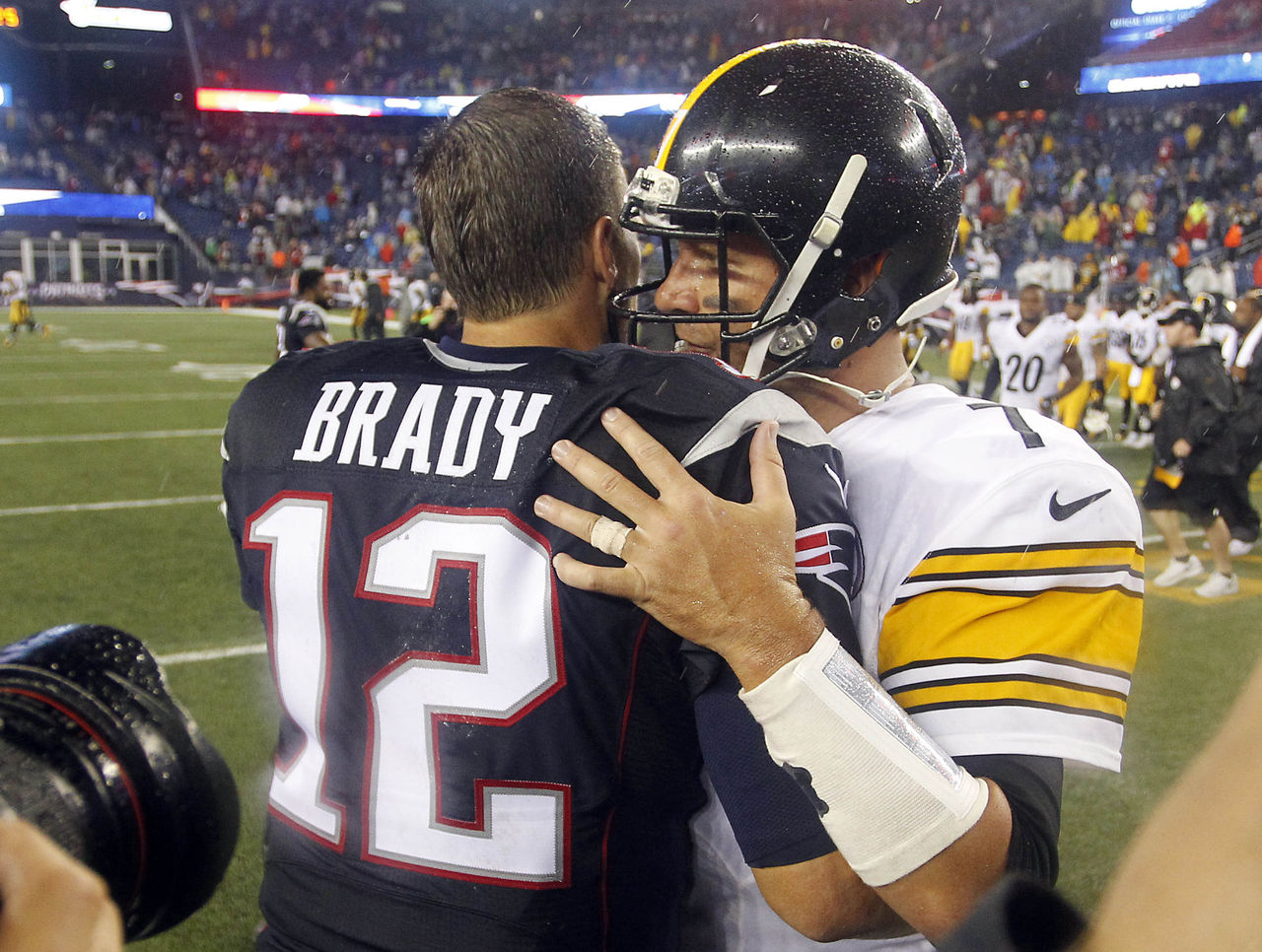 Ben Roethlisberger’s reported torn meniscus is likely to sideline him for at least the Pittsburgh Steelers’ Week 7 game against the New England Patriots.

It’s believed the veteran quarterback will undergo surgery Monday, but that still hasn’t convinced Tom Brady that Roethlisberger won’t be suiting up on the opposing sideline come Sunday.

“He’s one of the toughest guys in the league. I would never rule him out for anything,” Brady said Monday on WEEI’s “Kirk and Callahan Show,” according to ESPN’s Mike Reiss.

“He’s done that before and played and thrown for 400 yards. He’s just a stud, just an incredible player,” Brady added. “I’ve played against him since 2004, and nothing surprises me with him. He’s one of the best quarterbacks I’ve ever played against. I would never count him out.”

While there is little argument Roethlisberger is one of the toughest players in the league, it appears highly unlikely he’ll be able to play against the Patriots. If he opts for the removal surgery for his meniscus, he could return after the Steelers’ Week 8 bye.

Landry Jones will likely start in Roethlisberger’s absence, robbing Brady of a potential shootout with one of the quarterbacks he seemingly respects the most.

“He’s such a great player. He’s been the leader of that team for a long time and done a great job at it. They always seem like they’re right in the mix,” Brady said. “He displays toughness and has a very unique style of play; it’s pretty spectacular to watch the way he’s able to shrug off defenders and make plays and throw the ball down the field. He’s having such a great season this year. So we’ll see. Who knows how bad it is and if he’ll have a chance to play? It’s only Monday, and like I said, he’s as tough as anybody.”