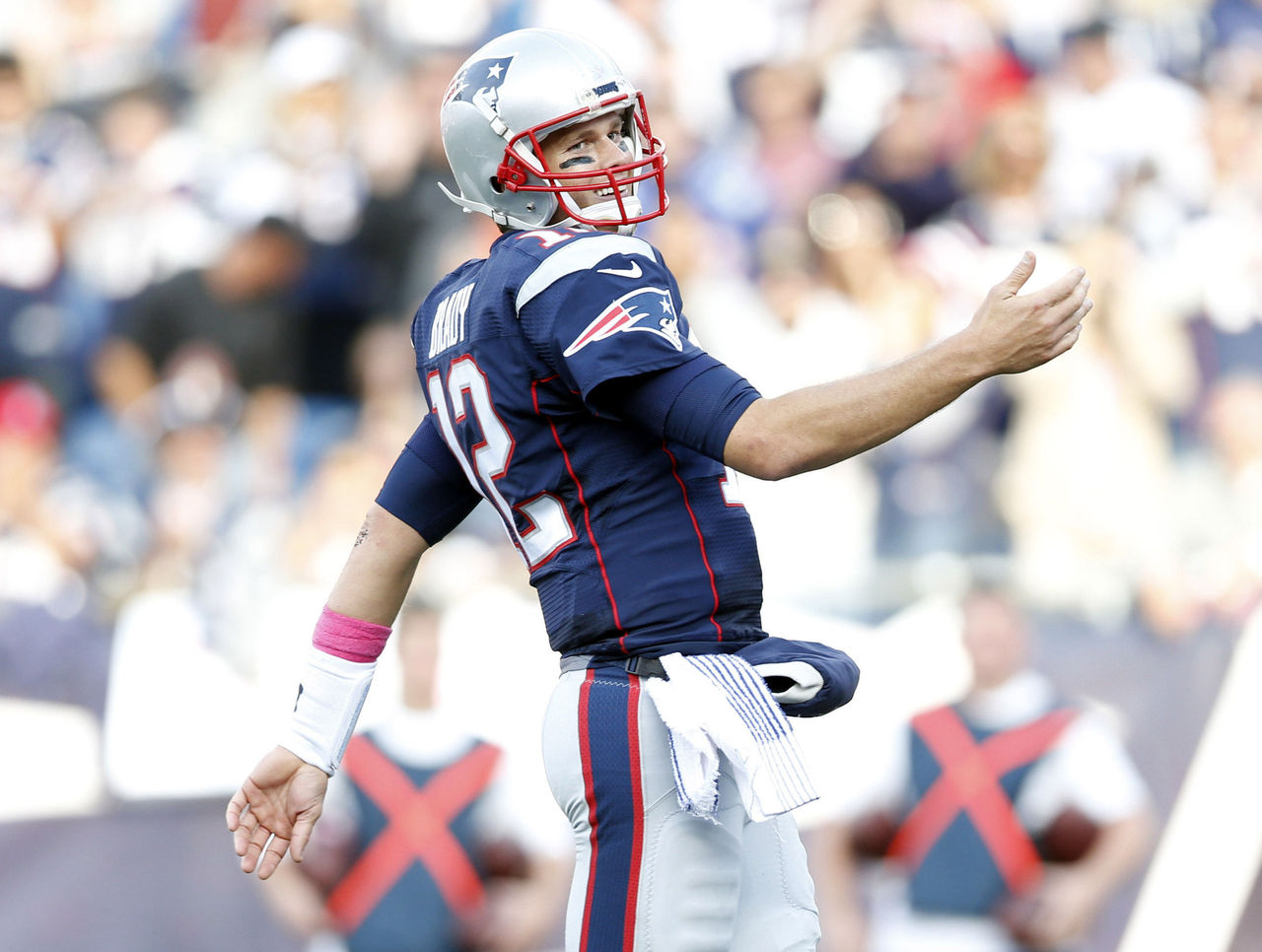 New England Patriots quarterback Tom Brady was named the AFC Offensive Player of the Month for October. After sitting out the first four games of the season, Brady has been on fire, putting up MVP-like numbers. He’s thrown for 12 touchdown to zero interceptions, 1,319 yards, and has a league-best passer rating of 133.9. The Patriots are undefeated in the four games with the veteran pivot under center. The award is the ninth of Brady’s career, moving him past Peyton Manning (eight) for the most in NFL history.

Buffalo Bills linebacker Lorenzo Alexander earned the AFC Defensive Player of the Month honors, thanks to his six sacks during the month, taking his season total to nine. The 33-year-old has never posted more than 2.5 sacks in a season in 10 NFL seasons. He was only thrust into a prominent role due to the Bills’ injuries at linebacker, but has responded with one of most surprisingly dominant performances in recent memory. Alexander is also the first Bills linebacker to win a Defensive Player of the Month Award since Sam Cowart in 2000.

Arizona Cardinals running back David Johnson earned his first career NFC Player of the Month award for his play in October. The second-year runner posted at least 100 yards from scrimmage in all five games during the month. He also has five rushing touchdowns over that period, including a spectacular 58-yard rushing score against the New York Jets – the longest touchdown run of his career.

Seattle Seahawks defensive end Cliff Avril took home the NFC Defensive Player of the Month honors. Avril, often one of the Seattle’s most unheralded defensive players, was nearly unblockable in October. He had 6.5 sacks and three forced fumbles in four games. The 30-year-old is the third Seahawk to win Defensive Player of the Month in the past four seasons (Richard Sherman 2013, Bobby Wagner 2014)