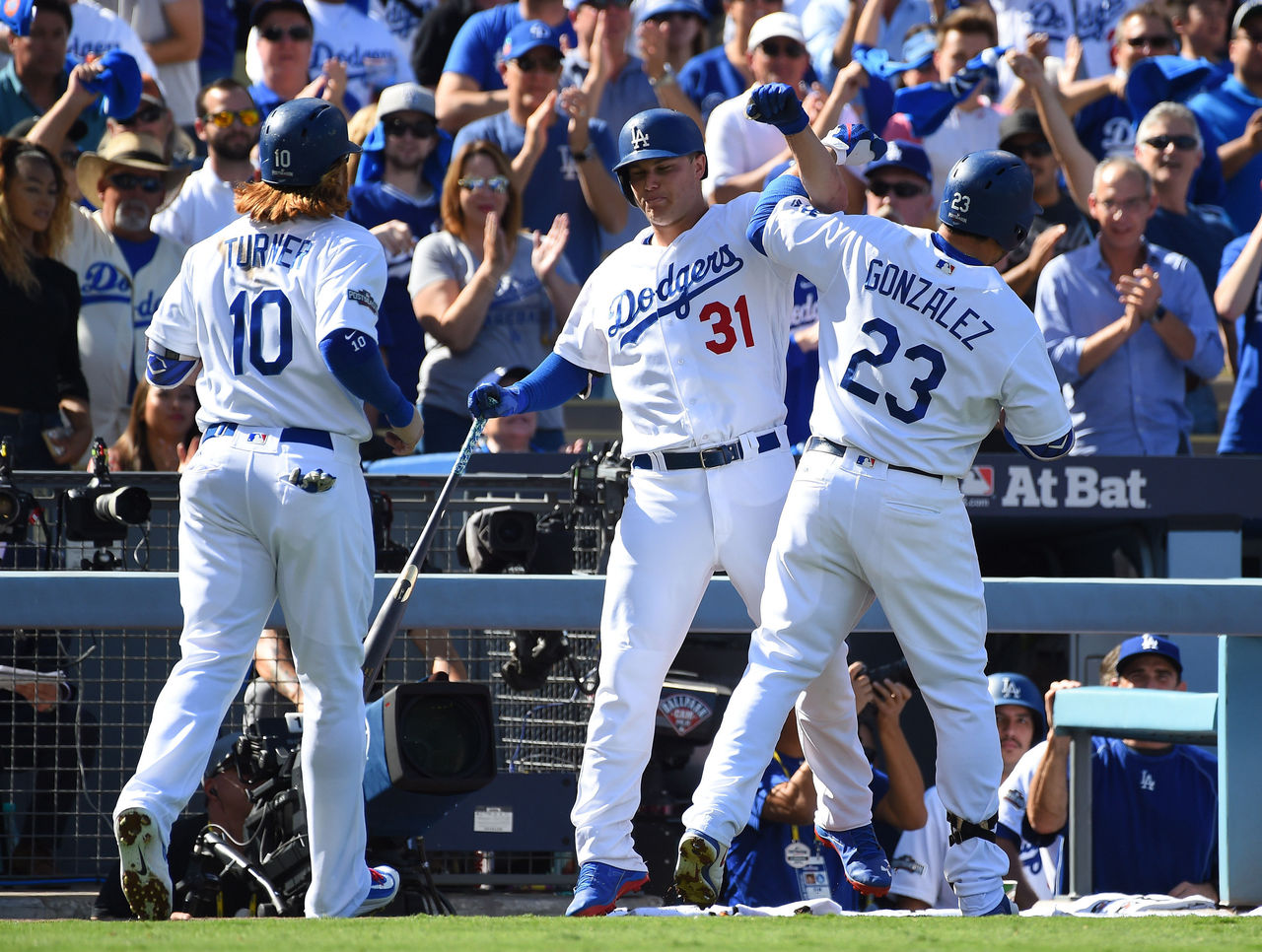 The Dodgers’ 4-3 win over the Washington Nationals in Game 5 Thursday night was seen by an average of 4.52 million viewers on FS1, boosting the network’s NLDS average to 3.69 million for nine games.

Fox said Friday its average for the Dodgers-Nationals and Cubs-Giants matchups increased 32 percent from last year’s 2.8 million for the ALDS and by 18 percent from the 3.1 million for NLDS coverage in 2014.

TBS’s coverage of the ALDS between Toronto and Texas, and Cleveland and Boston averaged 3.1 million viewers. Last year’s NLDS on TBS, featuring Dodgers-New York Mets and Cubs-St. Louis Cardinals matchups, averaged 5.4 million viewers, up from 3.6 million for the 2014 ALDS.

Turner pointed out that its viewership this year was impacted by a presidential debate, the presence of a Canadian team not in a U.S. TV market and Hurricane Matthew, which impacted viewership in Florida, North Carolina and Virginia.