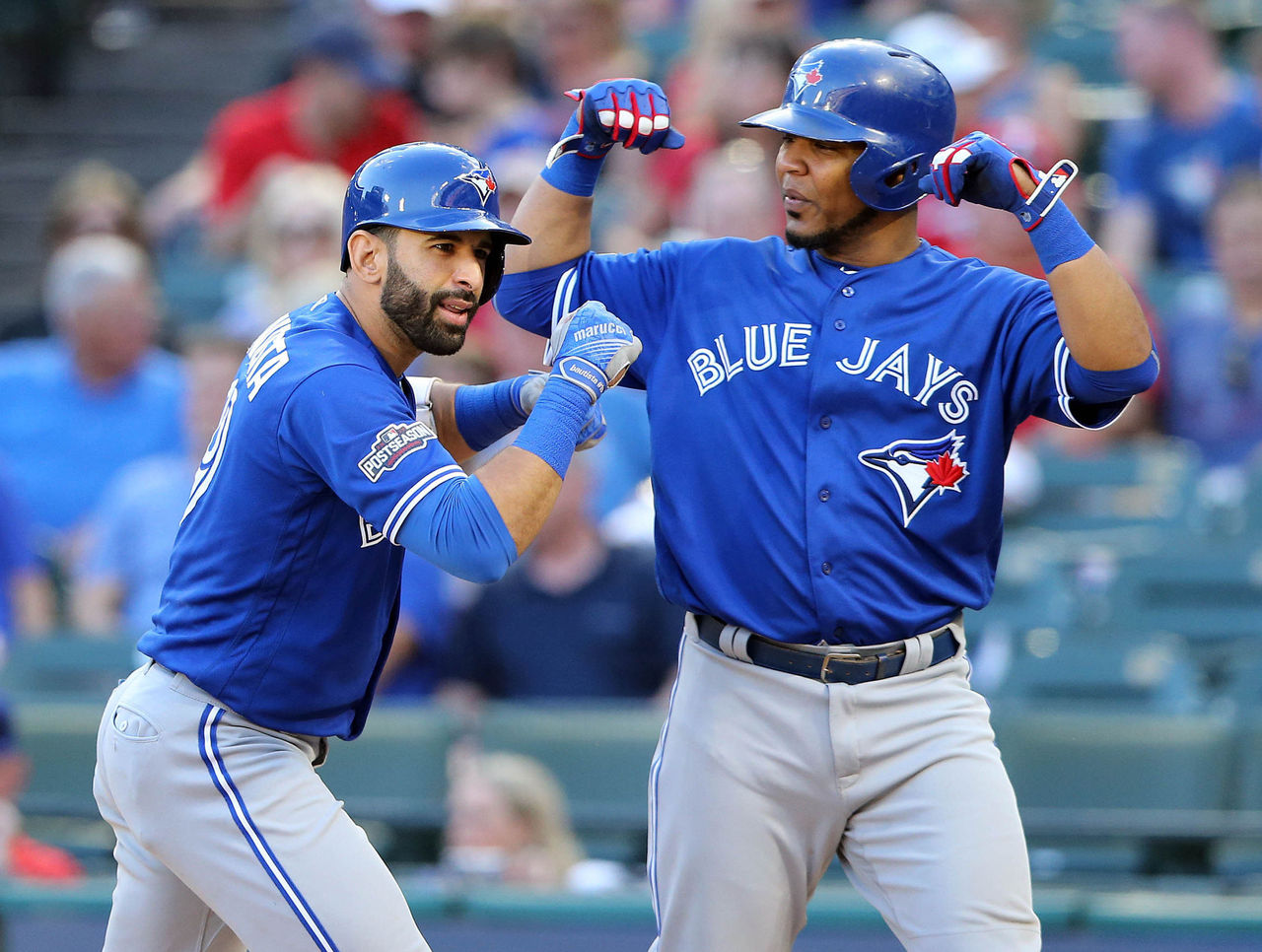 Both players have stated they would like to remain with the Blue Jays, though they’re coming off very team-friendly deals and could be seeking the last big contracts of their careers.

The Blue Jays have until five days after the World Series ends to use an exclusive negotiating window with all their impending free agents, and Atkins acknowledged the process of trying to re-sign both Encarnacion and Bautista has already begun.

The 36-year-old has seen a decline in his defensive ability in right field, though Atkins said he doesn’t believe Bautista’s days in the outfield are numbered.

“He’s a good decision maker, has good instincts,” Atkins said. “There’s no reason to believe he couldn’t be an effective outfielder for the foreseeable future.”

Atkins also added the front office is unsure if they’ll make a qualifying offer to outfielder Michael Saunders. The 29-year-old hit .253/.338/.478 with a career-high 24 home runs and was an All-Star for the first time. After a strong first half, however, Saunders tailed off following the break, hitting .178/.282/.357 with eight home runs.