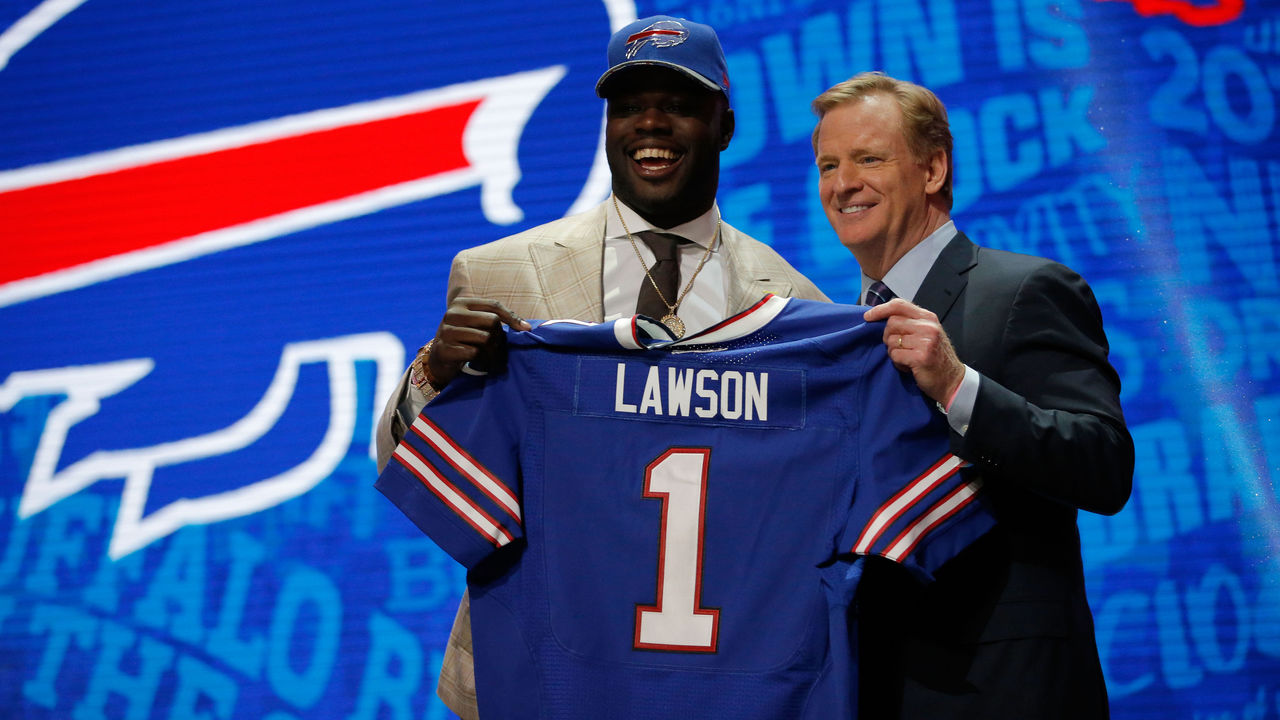 Shaq Lawson is ready to roll.

The first-round rookie defensive end will likely make his NFL debut Sunday against the Miami Dolphins after missing the first six games of the year while recovering from shoulder surgery, head coach Rex Ryan announced.

Lawson, who was placed on the physically unable to perform list in advance of the regular season, made his return to the practice field this week upon first being eligible.

He declared Wednesday that he’s now 100 percent healthy, and the coaching staff is evidently pleased with how quickly he got back up to speed in just a pair of team sessions.

Even if limited to rotational duties early on, Lawson’s potential impact as both a pass-rusher and in run defense could conceivably help Buffalo to take yet another significant step in the right direction.

Perfectly rebounding from a concerning performance in Week 2, the defense has allowed fewer than 20 points to every opponent en route to a four-game winning streak.