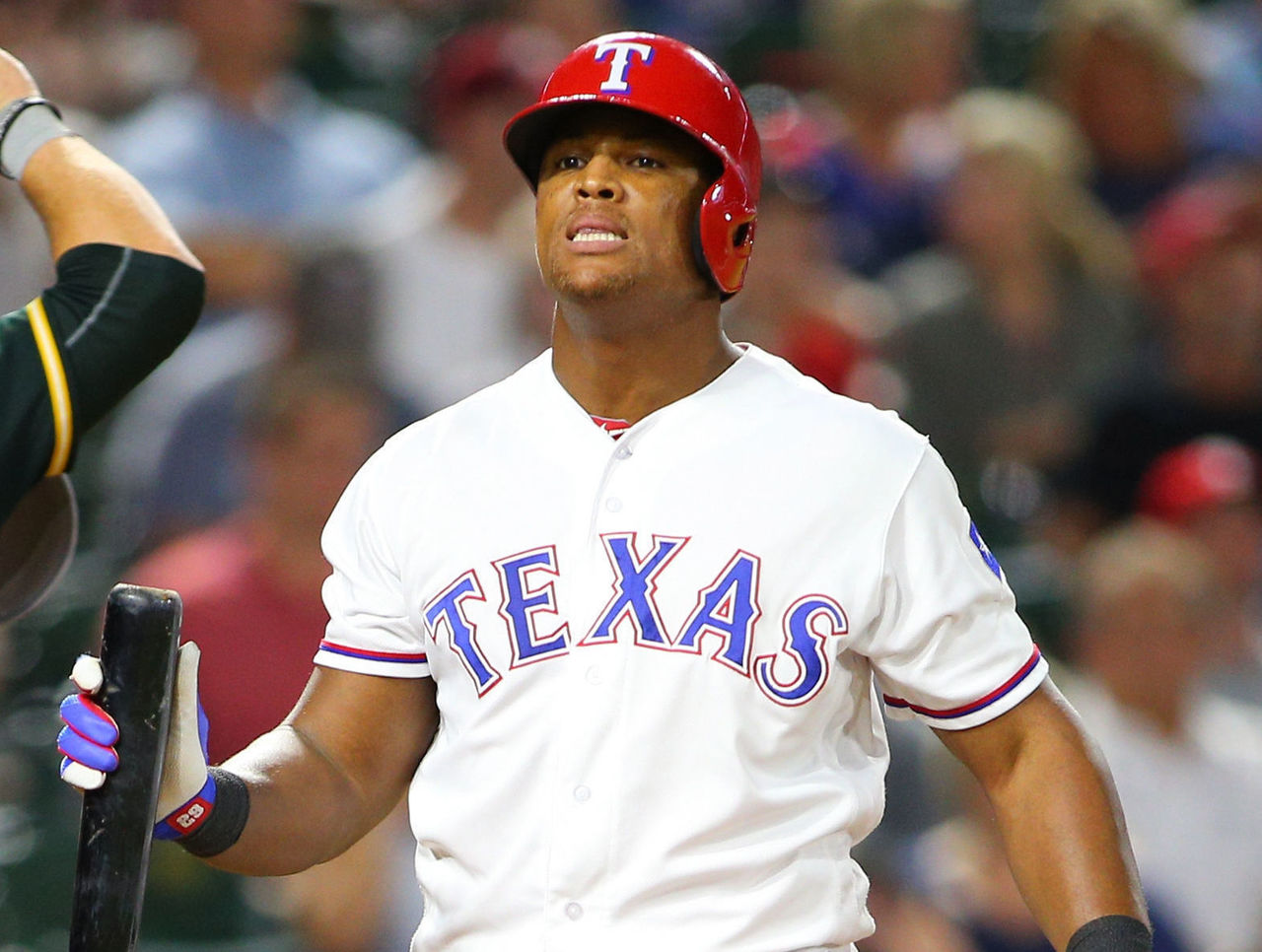 The veteran third baseman offered a brutally honest assessment of his team’s performance Thursday after the Toronto Blue Jays thumped the rival Texas Rangers 10-1 in Game 1 of their AL Division Series matchup.

“They kicked our ass today,” Beltre told reporters, according to the Dallas Morning News. “But we got four more games. Hopefully it will be a different game tomorrow.”

Beltre had one of four hits on the day for the Rangers, who were dominated by right-hander Marco Estrada and hammered by the Blue Jays’ big bats. Estrada, whose performance landed him in the Blue Jays’ record books, struck out six and walked none over 8 1/3 dominant innings.

“(Estrada) was dealing today. He had good stuff,” said Beltre, who struggled to corral a line drive off the bat of Josh Donaldson during the Blue Jays’ decisive five-run third.

The Rangers now suddenly find themselves on the verge of going down 0-2 at home in a role reversal of last year’s ALDS against the Blue Jays. The two clubs resume their rivalry Friday, less than 24 hours after Thursday’s opener, and Beltre stopped short of calling it a must-win.

“We have to. We got no option. We can’t come back tomorrow and think about this game,” Beltre said. “Obviously we don’t want to go back to Toronto 0-2. Find a way to win tomorrow and find a way to a least win one over there. One thing we have in our advantage from last year is the last game is going to be played, if we get there, at home. We like our chances there.”