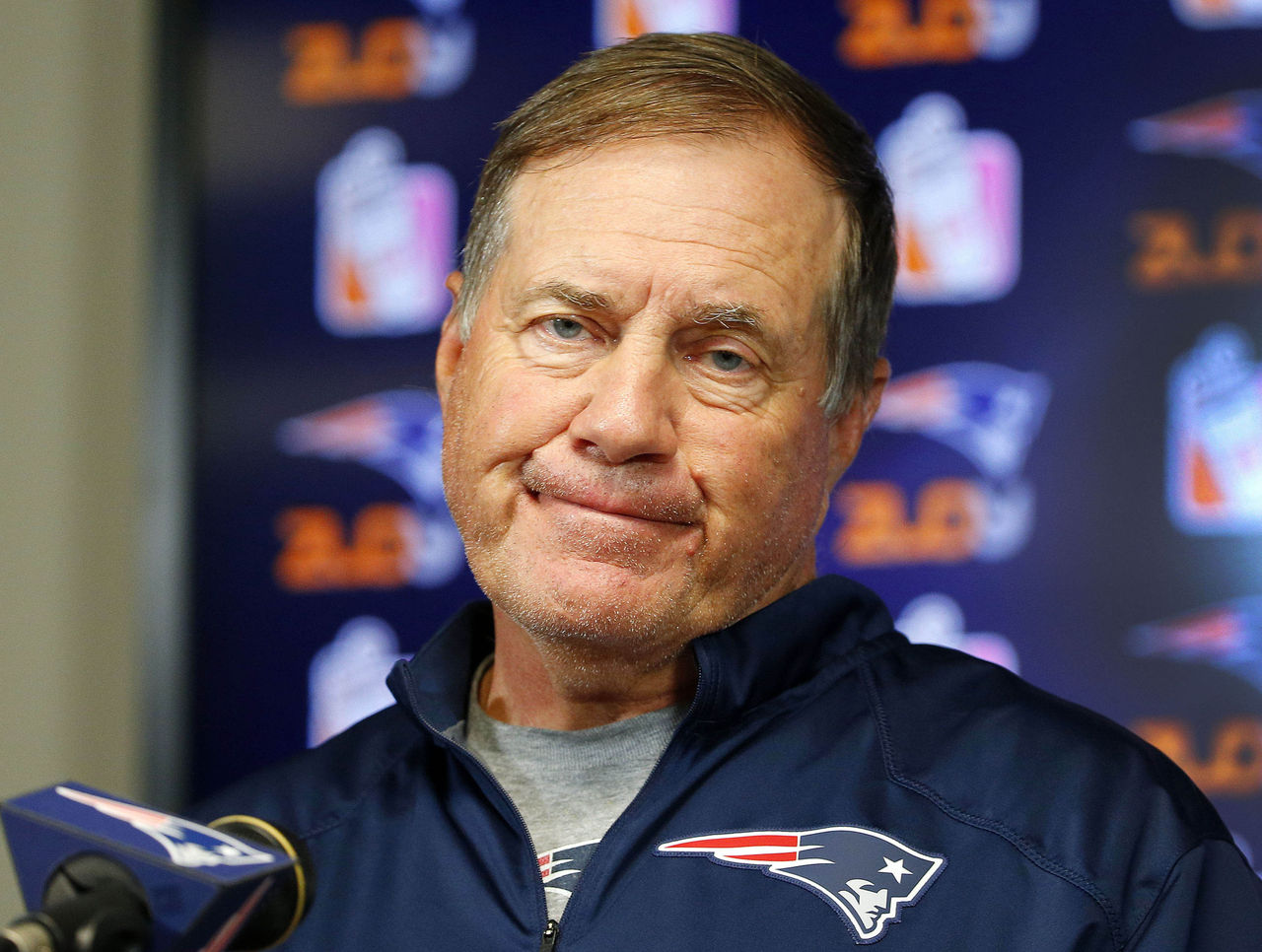 As the NFL trade deadline approaches, teams around the league will be weighing their options when it comes to either acquiring a player to bolster their roster or unload some talent in exchange for future draft picks.

More to often than not, those efforts don’t lead to agreements. Unless you’re the New England Patriots, that is.

Bill Belichick and Co. have already swung a pair of trades in the past week, landing a fifth-round pick from the Denver Broncos for tight end A.J. Derby and acquiring linebacker Kyle Van Noy from the Detroit Lions in exchange for a sixth-rounder.

The veteran head coach said deals can be helped along when there’s a familiarity between two sides – as is the case with New England and new Lions general manager Bob Quinn, who joined the team this year after 16 seasons in the Patriots organization – but that the league as a whole is hesitant to make deals.

“I mean it could, yeah,” Belichick said, according to Phil Perry of CSN New England. “I mean, you know, there are a lot of teams that don’t … they seem kind of reluctant to trade – this time of year, especially. But it’s one of those things that came up fairly quickly and just worked out. It wasn’t something we had talked about or anything like that previously. As I said, it kind of came up so we were able to work it out.

Football differs from other sports in that there are plenty of team-specific schematics for players to learn upon landing with a new club, and a relatively short regular-season schedule doesn’t allow much time for that typically lengthy process.

Midseason trades will likely remain few and far between as a result, but that’s not to say there won’t be deals to be made ahead of Tuesday’s deadline. Talks can always get off the ground if the price is deemed reasonable and a team considers itself an addition or two away from making a playoff run.

For as long as Belichick has New England within striking distance of another Super Bowl, for example, moves to improve the roster at any level are always on the table.