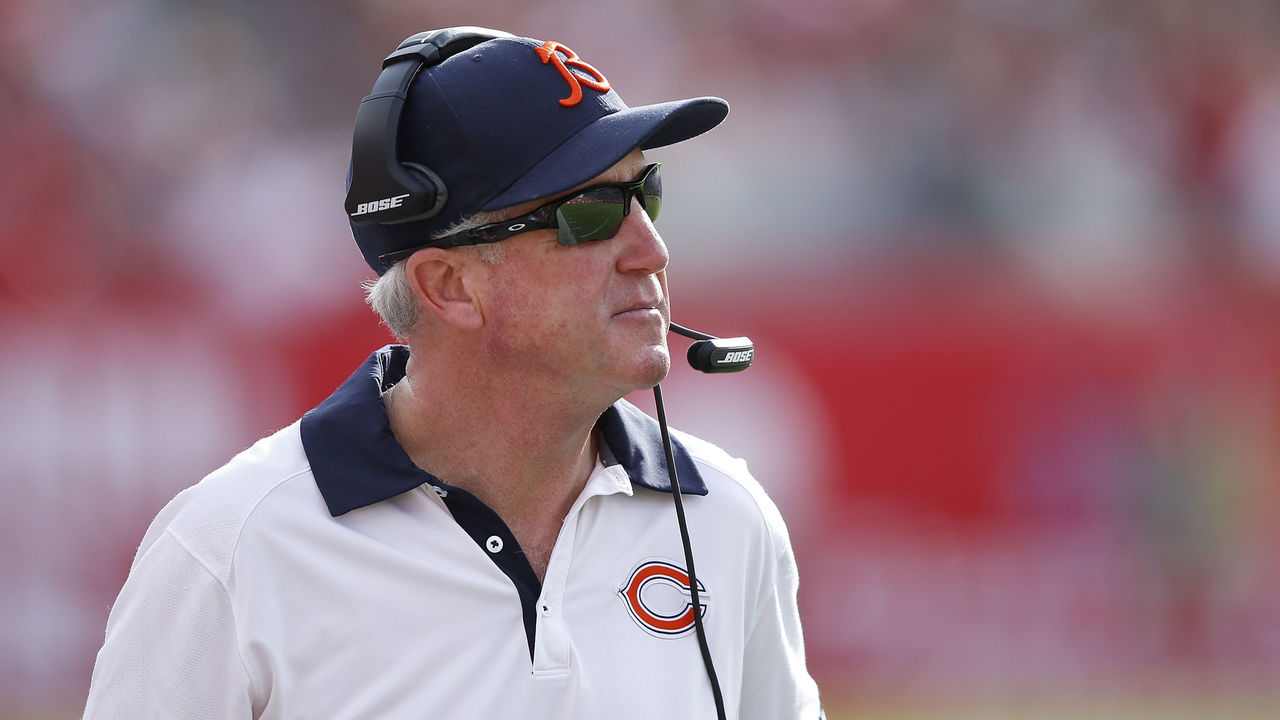 “I don’t think there are any givens. And that’s no indictment on anybody,” Fox said Monday, according to Jeff Dickerson of ESPN.

“This is a day-to-day, week-to-week, what-have-you-done-for-me-lately league, and so we’re just trying to get the best 11 guys out there regardless of the position to where we can play a full 60 minutes and get a victory.”

Cutler, who reportedly pushed hard behind the scenes to play in Week 3, was replaced by journeyman Brian Hoyer, who completed 30-of-49 passes for 317 yards and two touchdowns.

The Bears lost, but with Cutler struggling to move the offense and limit turnovers when active, Fox may decide to stick with Hoyer even if the thumb injury completely heals.