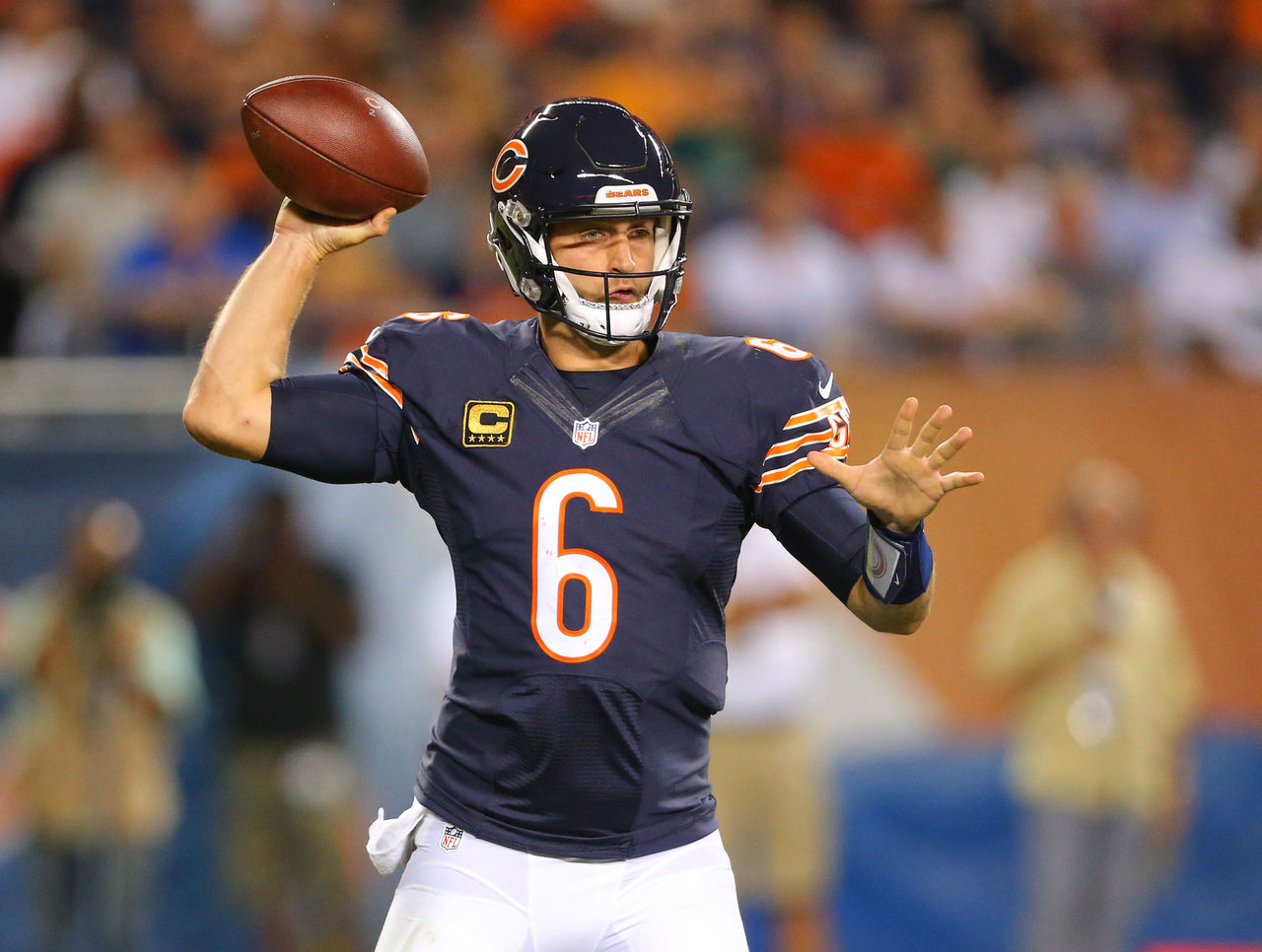 Fox was steadfast in his support of Cutler after he was medically cleared to return, even though he previously said the team would be unlikely to go away from a quarterback performing as well as Brian Hoyer was.

“He doesn’t have a choice, I guess, at this point,” Cutler said Tuesday, according to Dan Wiederer of the Chicago Tribune. “Brian is out, so I’ve got to go.”

Hoyer suffered a broken arm in last week’s loss to the Green Bay Packers, clearing the way for Cutler to regain the starting job. Despite the Bears’ troubles this season, Hoyer had thrown for at least 300 yards in four straight games, something no other Bears quarterback has ever done.

“I’ve had good conversations with Foxy this week, last week, the week before,” Cutler continued, according to Patrick Finley of the Chicago Sun-Times. “There’s never been any strain in our relationship. We’re both very open and honest, and we’re on the same page. We just want to win football games.”

Cutler’s future with the team is very much in question, as he could be cut after the season at a minimal cost to the salary cap. With the team rebuilding, the two sides are likely to mutually part ways.

“Whatever happens at the end of the year, it’s supposed to happen, and we’ll go accordingly,” Cutler said. “But right now it’s not something that I worry about.”