Kingsley Coman will be completely a player of Bayern Munich after three months.

Words such as chief executive of the team Bavarian, Karl Heinz Rummenigge, who in an interview with German media confirmed that the German champions will apply the clause exists in the contract signed 20-year-old Frenchman with Bayern before two seasons, to buy Player card eventually.

“We need to execute the clause until May,” said Rummenigge.

He underlined that plus seven million euros for a two-year loan, Bayern will pay the full 21 million euros into the coffers of Juventus.

Once excelled in his first season at the “Allianz Arena”, with Pep Guardiola on the bench, with Carlo Ancelotti in terms of Bayern, Coman is getting very little space for the fact that he has suffered successive injuries.

Despite this Bayern executives do not want to leave the hands of big talent as a Frenchman. 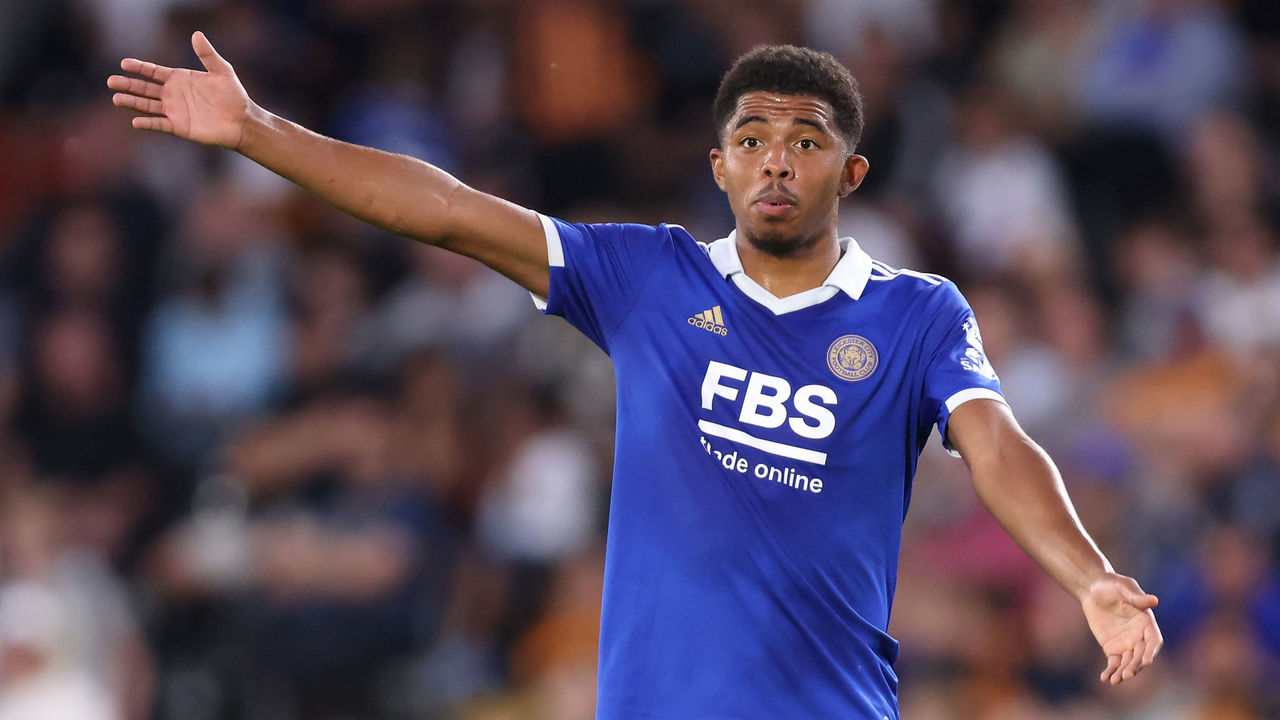 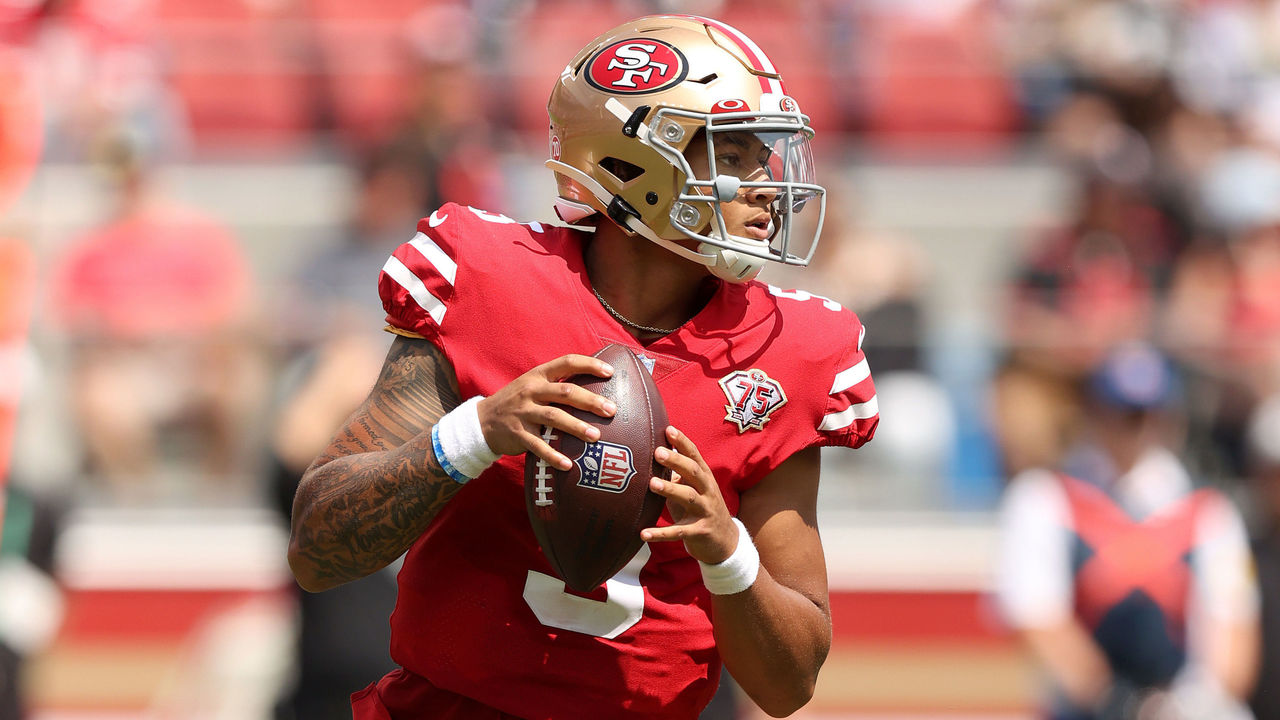 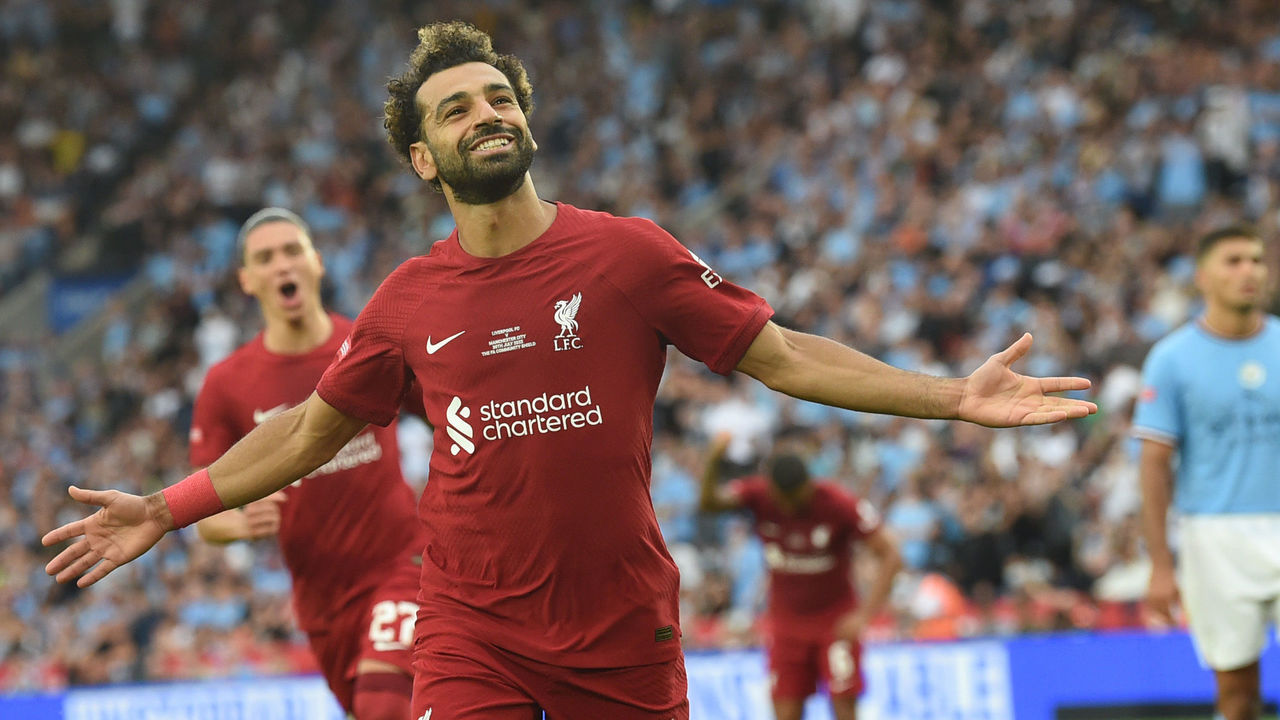 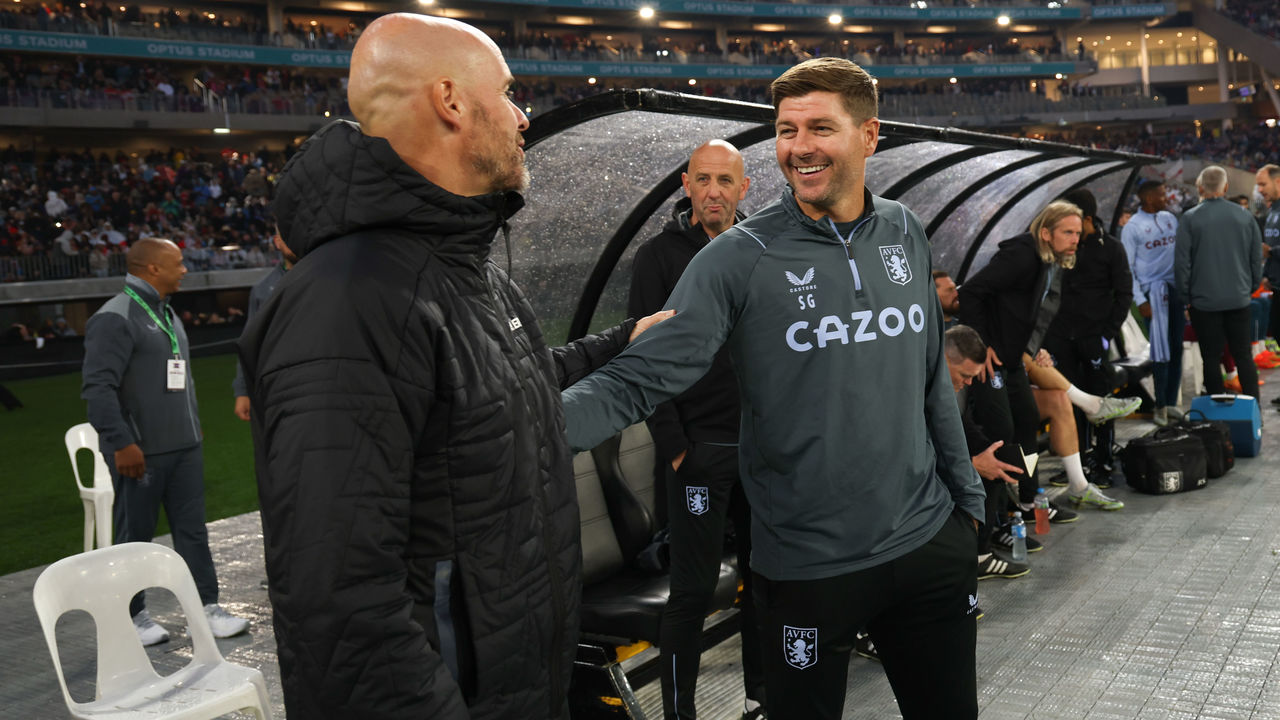