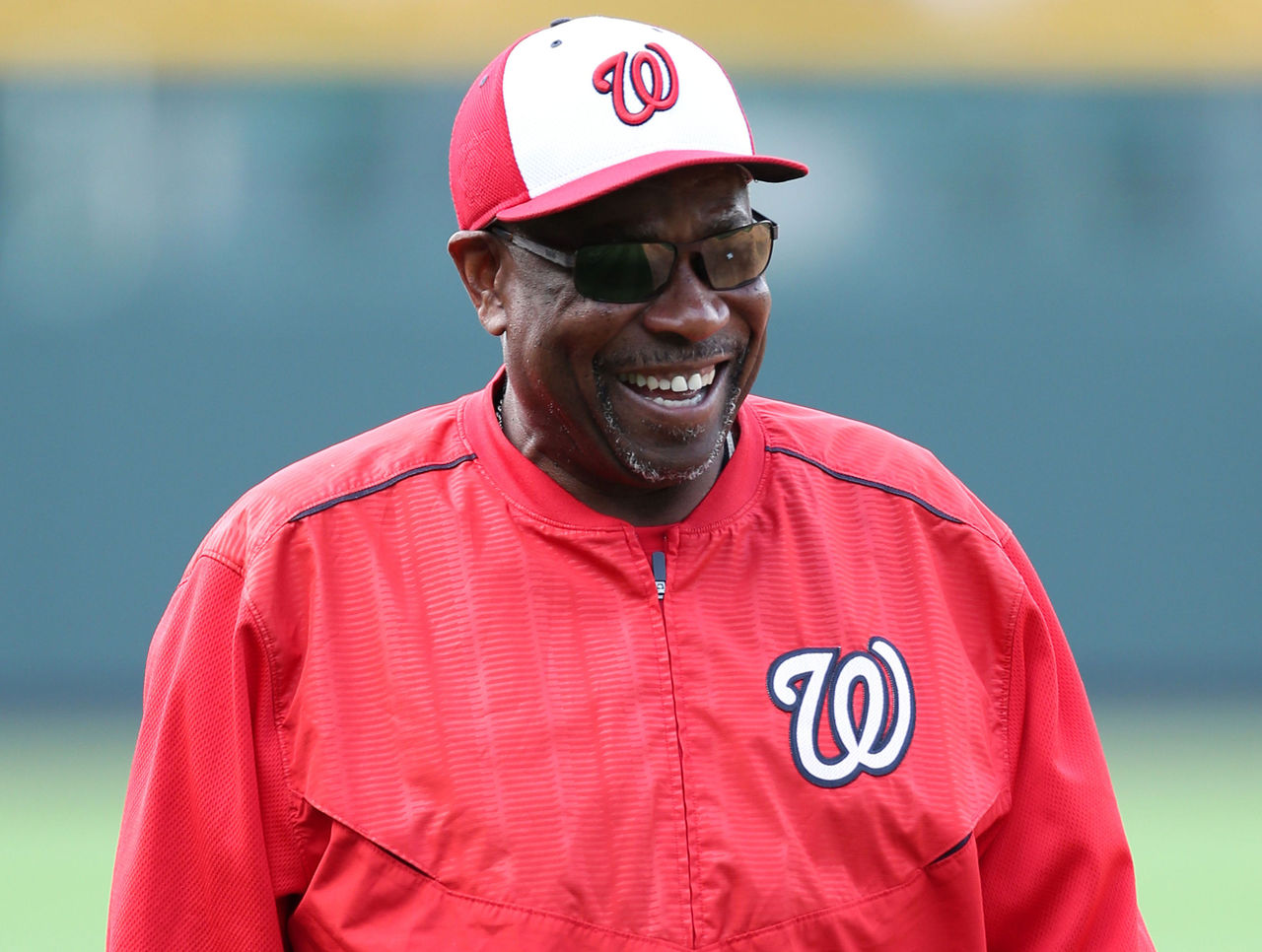 ”It gives us some pride, in being African-American, to show people that not only can we do the job, but we can do the job better than most. Especially this year,” Baker said Thursday. ”Hopefully, it motivates other organizations to get some African-American managers, also to motivate other players that are playing now, and former players that have managerial aspirations. It probably brings a lot of pride across America – and not only African-American people, but everybody.”

When Baker was hired last November, baseball avoided what could have been its first start to a season since 1988 with zero black managers. Roberts got his job later that month.

In April, a study overseen by Richard Lapchick of The Institute for Diversity and Ethics in Sport at the University of Central Florida gave baseball teams a grade of C-plus for racial hiring practices for managers.

Asked about the bit of history he and Baker will make when the NLDS opens Friday in Washington, Roberts said: ”It’s important, and it doesn’t go unnoticed or underappreciated, I think, speaking for Dusty, myself, what it means to the game of baseball, to society.”

Roberts recently spoke about Baker as ”a friend, a role model” and said ”it’s a lot” to ”try to follow what he’s done.”

While this is Roberts’ postseason debut as a skipper, Baker is participating in the playoffs for the eighth time in 21 seasons with four clubs as a manager. Baker ranks 17th in major league history in managerial wins and said this week he aims to become the first black manager in the sport’s Hall of Fame.

On Thursday, Baker recalled playing under manager Tommy Lasorda with the Los Angeles Dodgers more than 30 years ago – and hearing Lasorda brag about how many Italian skippers there were in the majors at the time.

According to Baker, Lasorda then began listing managers he said were Italian. When Lasorda mentioned Billy Martin, Baker responded that he wasn’t Italian. But, Baker said, Lasorda retorted that Martin’s mother was Italian. Then, Baker continued, Lasorda mentioned Chuck Tanner, drawing another objection. And again, according to Baker, Lasorda said Tanner’s mother was Italian. And the discussion continued in that vein, Baker said.

”So we went on and on and on. There was some racial pride in him. And he always was talking about being Italian. He even told me to tell some of his friends I was Italian,” Baker recounted with a wide smile. ”And he says, `If he asks you, you tell them you’re from Abruzzo,”’ an Italian province.