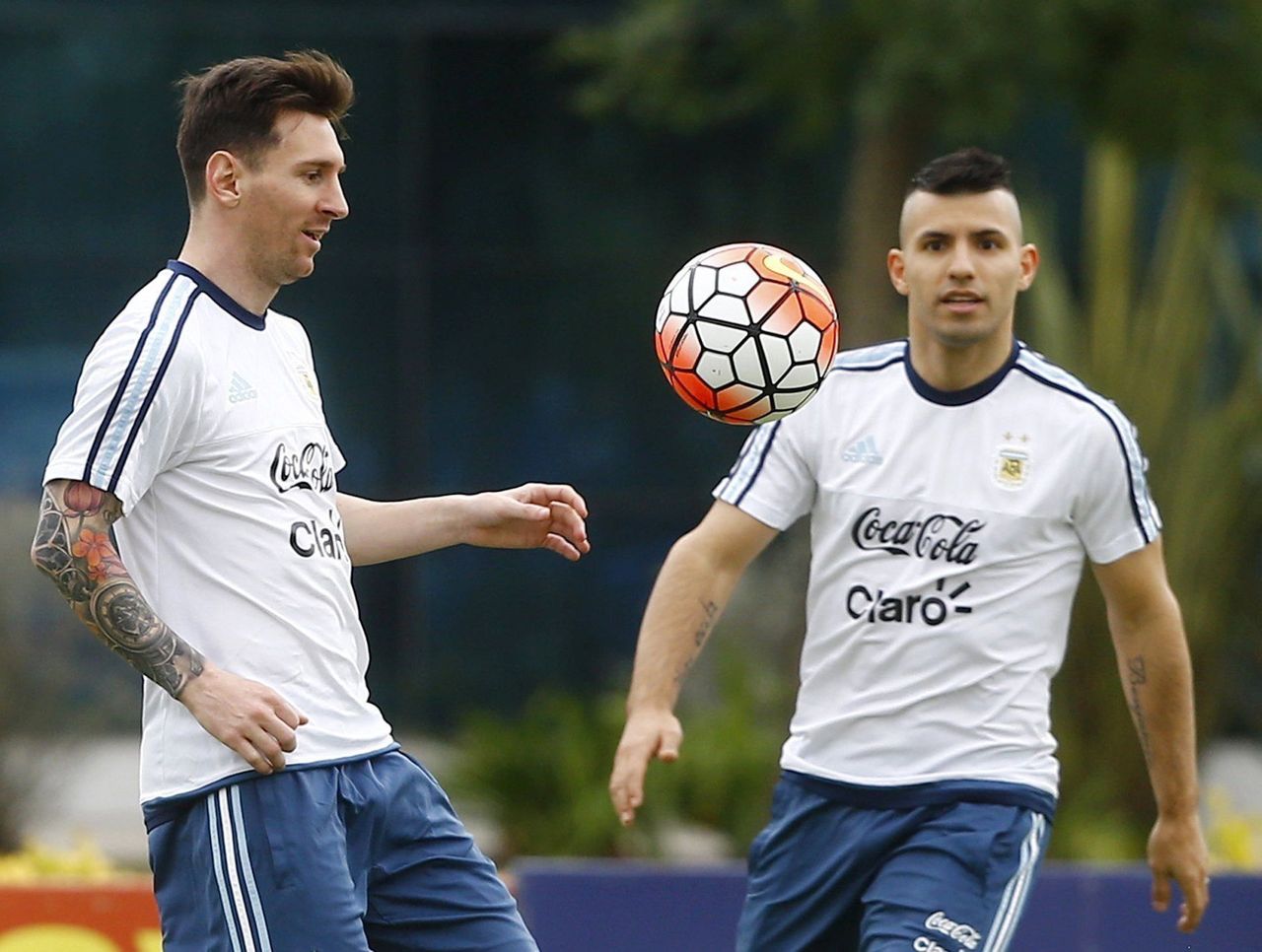 Sergio Aguero is concerned about how Manchester City will cope with Argentina teammate and close friend Lionel Messi in Wednesday’s Champions League meeting, wishing contrasting fortunes for the Barcelona star and the Blues defence.

Messi returned after almost a month in the treatment room to score three minutes into his introduction against Deportivo La Coruna on Saturday, and will be expected to start when ex-Barca boss Pep Guardiola’s side visits the Camp Nou.

“Playing against Messi will be something special,” Aguero is quoted as saying by the Daily Mirror. “We are the same nationality and we are friends too. For that reason I didn’t want to to get Barcelona in the draw but sometimes fate plays a part and there’s nothing you can do.

He added: “I know all about him and of course so does Guardiola – but then when it comes to Barcelona everybody in the world knows about all their players, so it doesn’t mean so much.”

Since Guardiola took the reins at Manchester City, he has deployed various systems, including inverted wing-backs and, in Saturday’s draw against Everton, a back three. If Aguero was in charge of tactics, though, City could be fielding 10 across the defence for the midweek trip to Catalonia.

“He will be difficult to stop, I know that from experience,” the striker continued. “All we can hope is that he has a bad day and our defence plays the game of its life. It’s that difficult because Leo is the best in the world.”

Ahead of the showdown, Barcelona holds top spot in Group C with six points. City occupies second place with four – three more than Celtic, which sits above a pointless Borussia Monchengladbach.