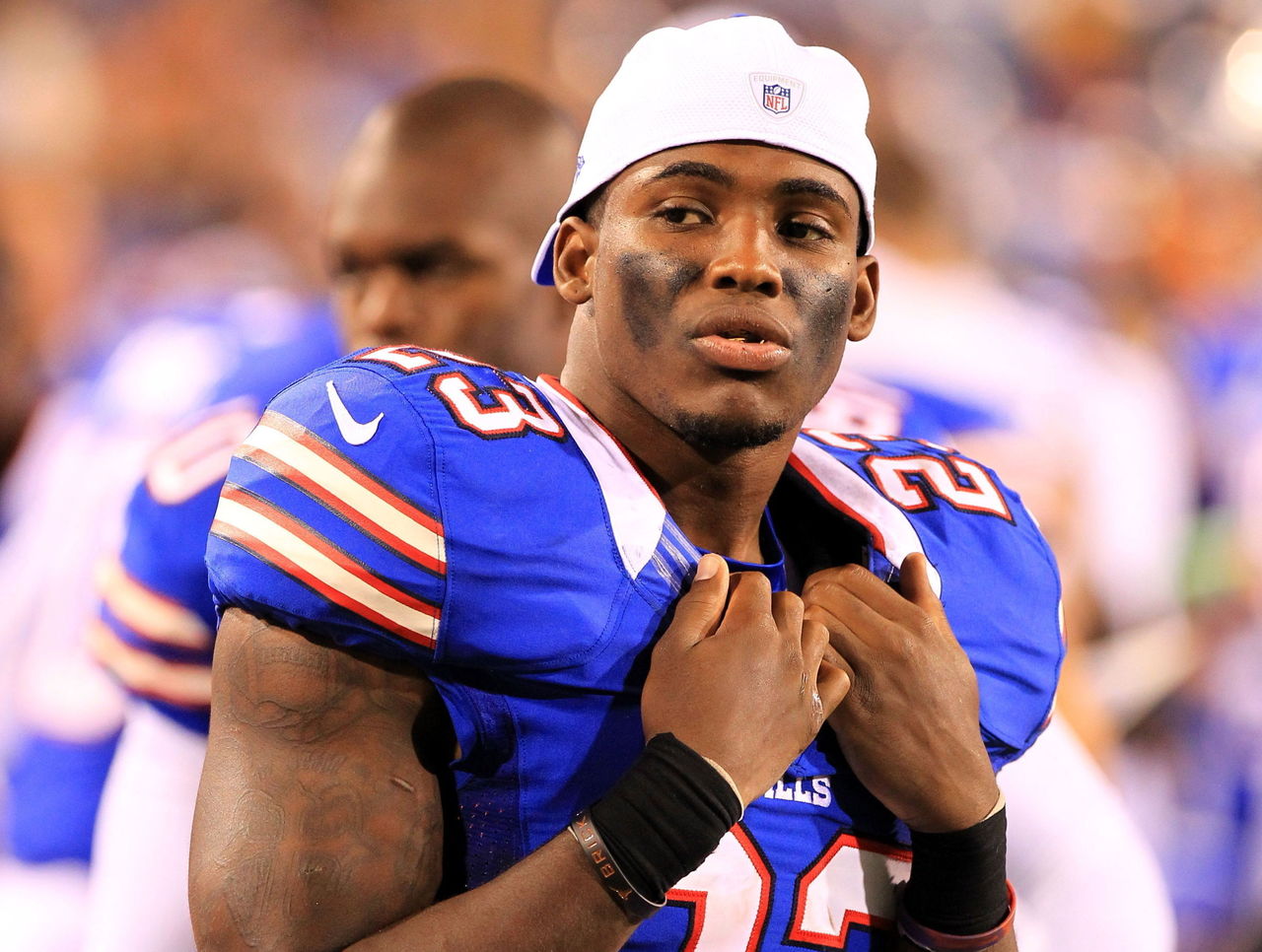 ORCHARD PARK, N.Y. – The father of Buffalo Bills safety Aaron Williams says his son intends to wait until the offseason to determine whether to continue playing after sustaining his latest neck injury.

Anthony Williams told The Associated Press by phone Thursday that while the topic of retirement has yet to be discussed, he intends to involve his entire family in a discussion regarding his son’s future.

”We’ll wait to talk about that at the end of the season as a family and we’ll pray about it, and make the best decision that’s right for him,” Williams said.

He added he’s confident his son has plenty of opportunities beyond football should he elect to no longer play.

Williams spoke after his son was blindsided and bowled over by a hit from Dolphins receiver Jarvis Landry in a 28-25 loss at Miami on Sunday. Landry was penalized for unnecessary roughness after he launched himself and caught Williams in the head while blocking on a running play.

Williams was taken to the hospital for evaluation, but cleared to travel home with the team.

Coach Rex Ryan on Thursday would only say that Williams is out indefinitely, while adding: ”I don’t think there’s any doubt there’s some long-term concerns there.”

Cornerback Stephon Gilmore told the AP that Williams was experiencing numbness in one of his arms. The team and Williams’ father would not confirm what Gilmore said.

Anthony Wiliams would only say doctors ruled out a concussion and that his son is experiencing soreness in one of his shoulders. He also said his son’s mouth was bloodied after the hit because he bit the inside of his cheek.

Williams was moving to his right following the path of running back Jay Ajayi when Landry struck him.

Ryan called Landry’s hit ”dirty” and ”deliberate,” and questioned why the receiver wasn’t ejected. Anthony Williams also called the hit dirty because of the way Landry launched into his son.

Gilmore said Landry’s hit dirty, especially coming against a player who has a history of head injuries.

Williams said he elected to continue playing after doctors assured him there was no increased risk of re-injury.

He also missed a portion of training camp last summer because of a concussion sustained when he collided with receiver Dezmin Lewis.

Williams has been a starter since being drafted by Buffalo in the second round in 2011 out of Texas. He began as a cornerback before switching to safety in 2013.