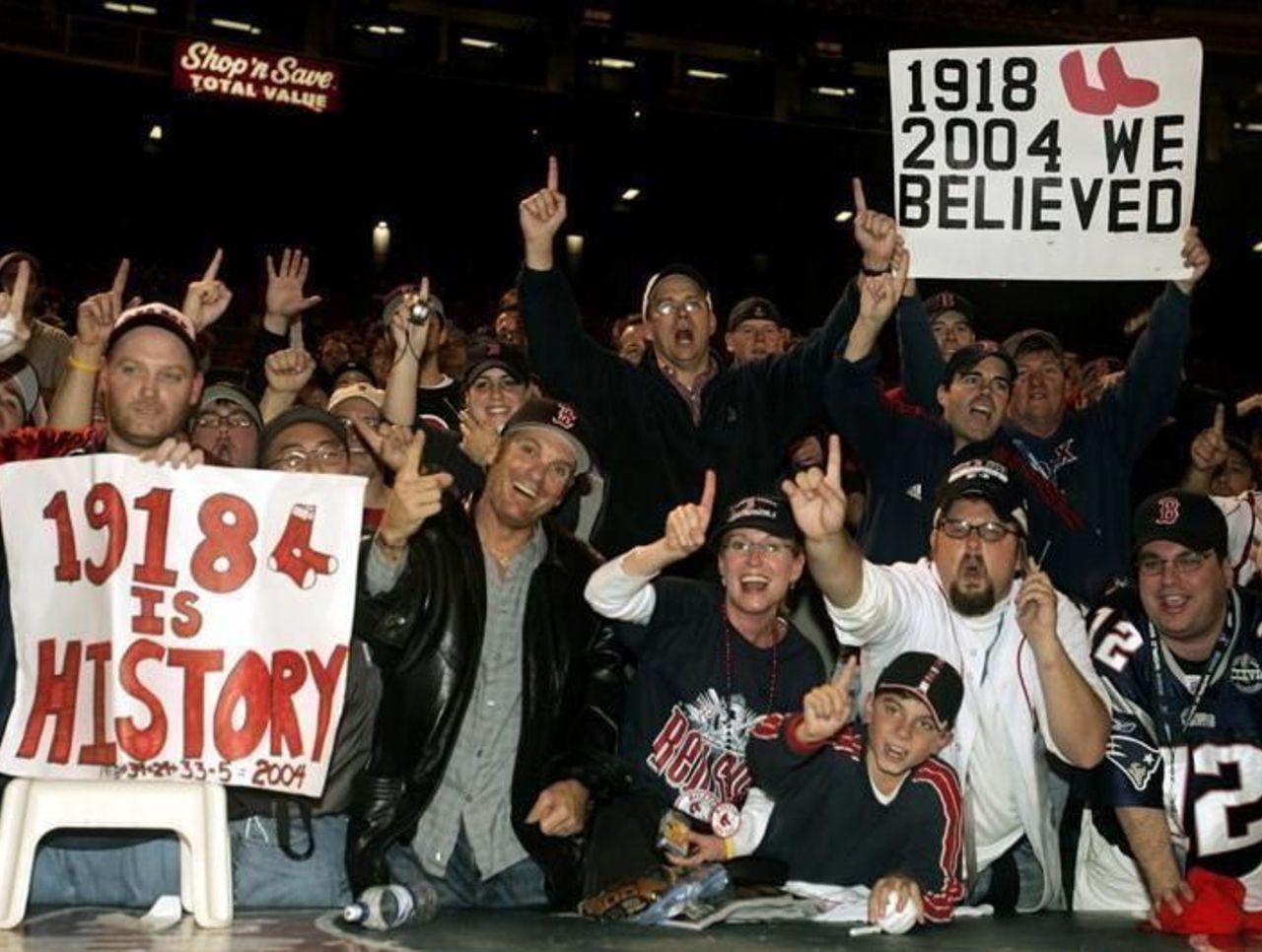 The Toronto Blue Jays have a lot of people trying to drain them of this postseason energy. Sure, being down 3-0 headed into Game 4 was less than ideal, but with a renewed sense of hope after Tuesday’s 5-1 victory over the Cleveland Indians, you can’t back Josh Donaldson and Co. into a corner.

They’re the sixth team in history to extend a series to Game 5 after facing a 3-0 deficit. Only two teams have extended it to Game 6, and of course, only one has gone the distance.

The 2004 Boston Red Sox are the only team in Major League Baseball history to come back from a 3-0 deficit to win a best-of-seven series.

This year’s Blue Jays squad has more in common with that legendary Red Sox team than you might think, as Reddit user ParrotWalk pointed out.

Both teams entered the playoffs in a wild-card spot

Both teams swept their opponent in the ALDS

Both teams were ALCS losers the previous year

Both teams witnessed pitchers bleeding on the mound