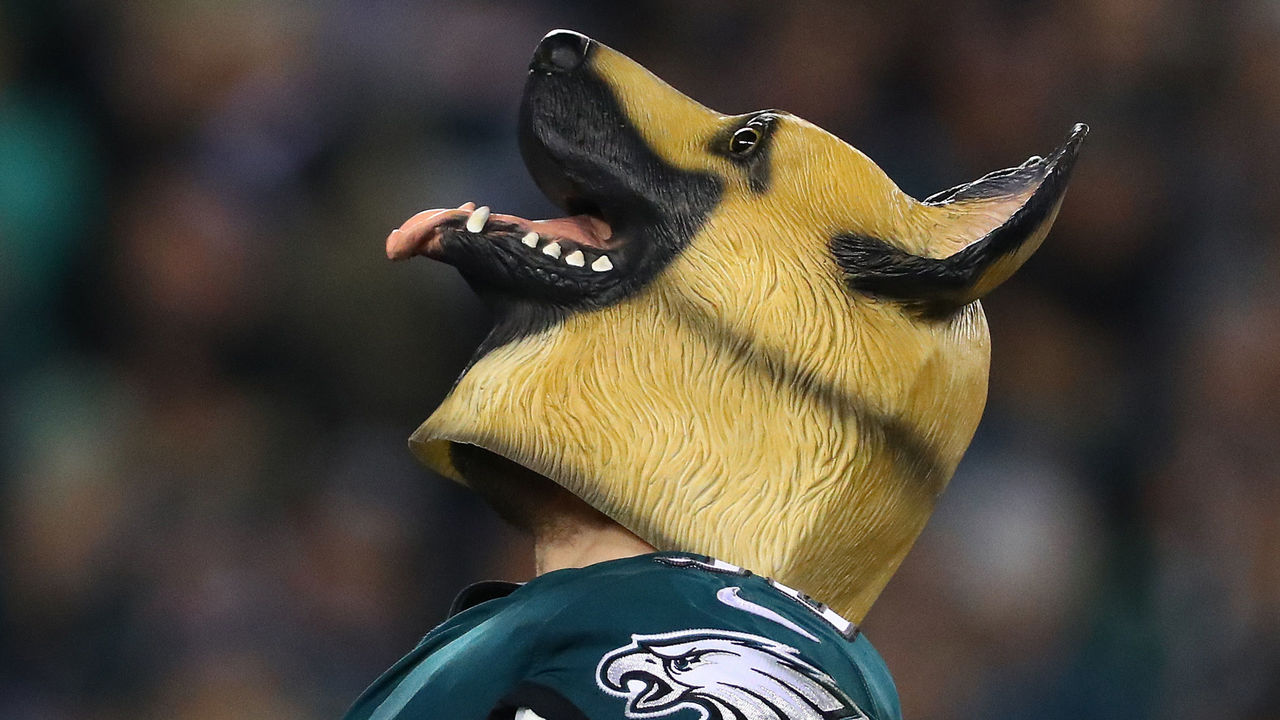 With the playoffs down to the final two teams, RunSportBet’s football editors make six bold predictions for Sunday’s Super Bowl LII matchup between the New England Patriots and Philadelphia Eagles.

More often than not, Tom Brady is the essential cog in the Patriots machine – even more so in crucial situations. But, at age 40, the rest of the roster picks up the slack. Brady will throw for fewer than 200 yards and zero touchdowns, while New England’s running game and defense will propel them to a sixth Super Bowl title in the Belichick-Brady era. – Jack Browne

History will repeat itself in Super Bowl LII. Three years after Malcolm Butler introduced himself to the world with a game-sealing interception of Russell Wilson to clinch Super Bowl XLIX, the Patriots’ cornerback will strike again, picking off Nick Foles in the end zone to stop a last-minute Eagles’ comeback drive. – Arun Srinivasan

Cast off after leading the NFL in rushing touchdowns last season, LeGarrette Blount will stick it to his former team by gaining more yards on the ground than the trio of Dion Lewis, Rex Burkhead, and James White. With touchdowns scored in each playoff game thus far, Blount will cement his status as a clutch performer, after scoring eight touchdowns with the Patriots over three visits to the postseason. – Esten McLaren

Brady was great last year, but Foles is going to put up better numbers this time around. The Patriots’ defense has been porous at times this season, and there aren’t many who believe Foles can get the job done. This isn’t going to stop him from rising up and delivering a historical performance, however. After falling to an early deficit, Foles will be forced to go to the air a lot, and while in the end it won’t be enough to secure a victory, he will carve his name into the NFL record book. – Dylan Perego

Timberlake brings out THE Janet Jackson

No wardrobe malfunctions on this day, but social media will still explode after J.T. brings out his former Super Bowl halftime running mate for a reunion. For the record, the NFL has said Jackson isn’t banned from performing at the Super Bowl, despite longtime rumors to the contrary. – Alex Chippin

Gronk ends up in a dog mask

If Rob Gronkowski was willing to throw haymakers at the end of Super Bowl XLIX because he was excited about winning, there’s no way he can resist the urge to troll the Eagles with one of their underdog masks. Gronk will be on that podium barking like a mutt when the Patriots take home the win. – Mitch Sanderson