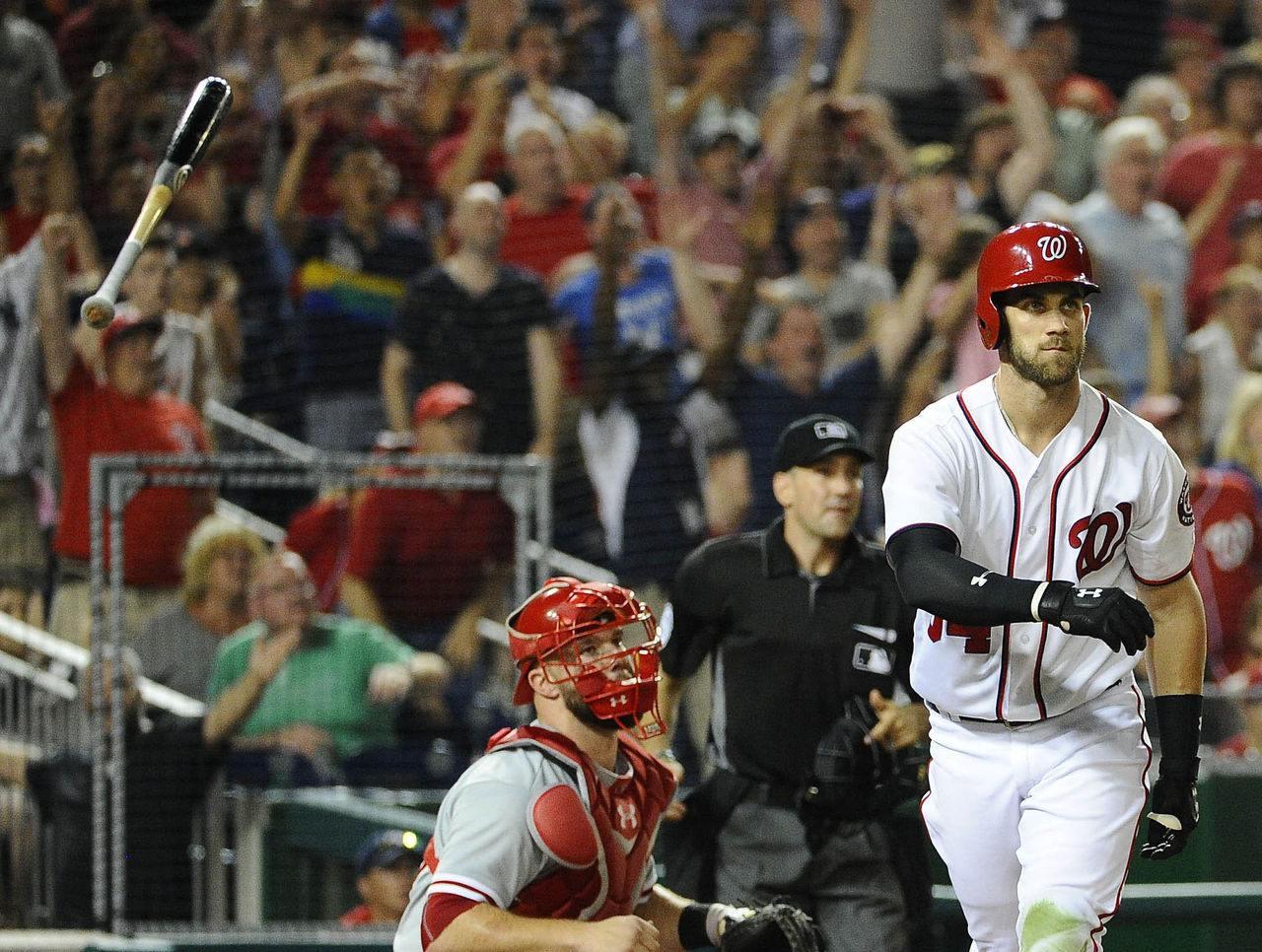 The Washington Nationals and the Los Angeles Dodgers are the only one of four division-series matchups to go the distance this season. Game 5 on Thursday will mark the end for one of these two clubs and the right to face the team everyone’s talking about – the 103-win Chicago Cubs.

Here are five players who will impact the deciding game.

The Ace is here, and he’s not likely to go down easy after allowing four runs in six innings in Game 1. The Nationals are sending Max Scherzer – who won 20 games in the regular season and struck out 284 batters – to the mound on five days’ rest, and he’ll have a home crowd and do-or-die adrenaline as advantages.

All eyes will be on the Nationals’ poster boy Thursday night. Bryce Harper’s production dropped significantly for a reigning MVP from 2015 to 2016, but Tuesday’s Game 4 showed glimpses of the Harper we’ve come to expect – the one who drew a nine-pitch walk from Clayton Kershaw in the first inning. And then did it again in the seventh.

Nationals second baseman Daniel Murphy may be trying to get his team to the NLCS solely to be the Cubs’ nemesis again, like he was in 2015 as a member of the Mets. Through four games, he’s already owning Dodger pitching with a .462 average and a .529 on-base percentage.

Corey Seager, the rookie Dodgers shortstop, has three home runs and 10 RBIs in the series, so he should certainly pose a threat to the Nationals in Game 5. Heck, he’s likely walking away with NL Rookie of the Year honors. The 22-year-old became the youngest Dodgers player to homer in a postseason game when he launched a 96-mph fastball from Scherzer into the stands – the fastest pitch he’s homered on in his young career.

Veteran lefty Rich Hill will try to send the Dodgers to the NLCS in what could be the biggest moment of his career. He allowed a three-run homer to Jose Lobaton that gave the Nationals their first lead of the NLDS in Game 2. It’s one game for Hill, but it’s three entirely new situations: his first playoff elimination game, elimination game on the road, and on short rest (it’s been three days since his last start).