5 exciting youngsters who could step up into the Premier League 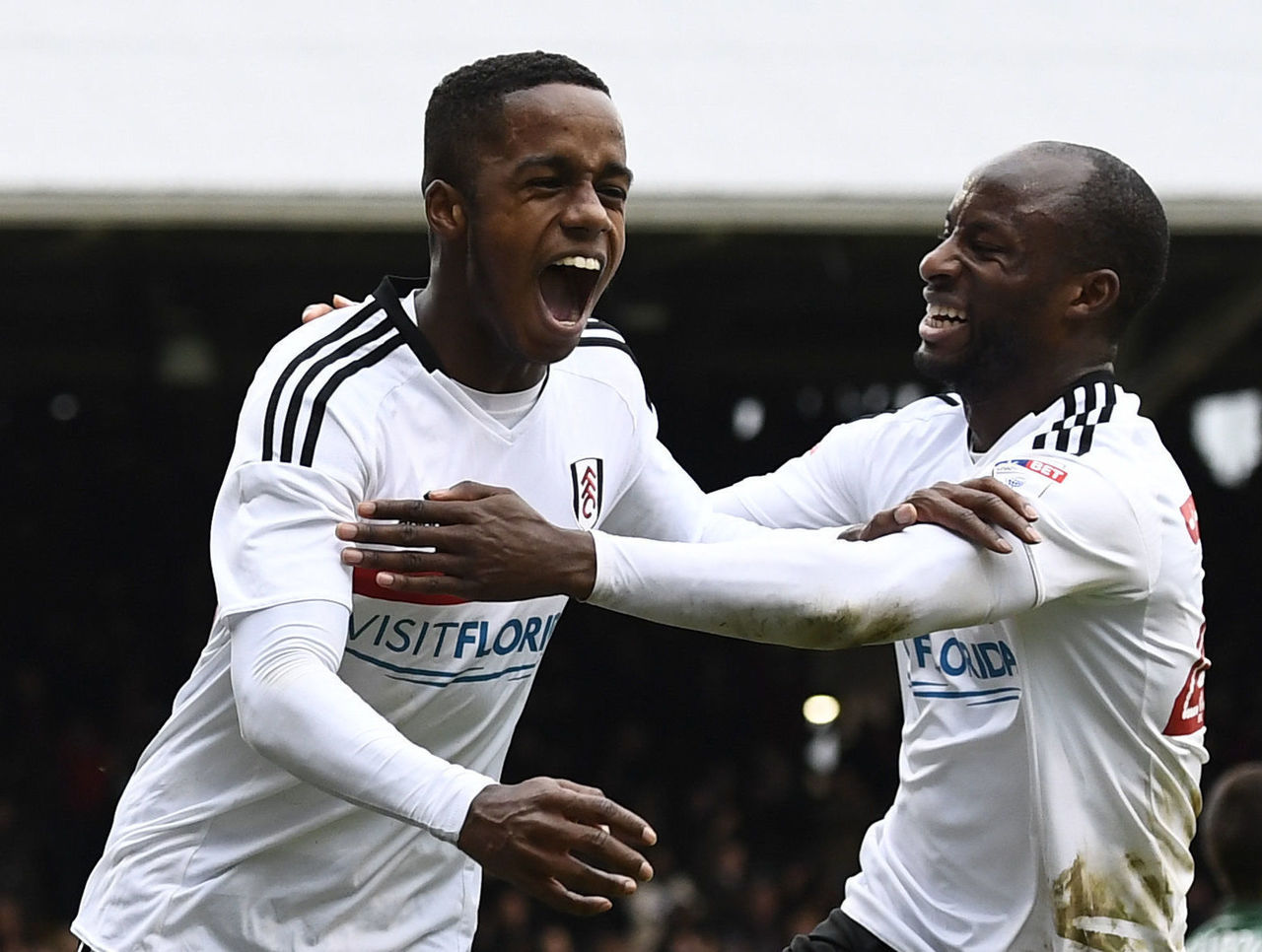 Announcing yourself in explosive fashion like Michael Owen or Wayne Rooney is no longer the conventional route for youngsters in English football.

Of the 11 players that featured in Gareth Southgate’s first match as full-time England manager against Germany on March 22, only Eric Dier hadn’t spent his formative years in the lower rungs of the country’s footballing ladder – and that’s because he was in Portugal with Sporting Lisbon.

The production line shows no signs of abating either, as leading Premier League outfits eye some of the Championship’s finest players ahead of this summer’s transfer window.

Here are five fledglings that could be snatched from the Championship before the 2017-18 season kicks off:

According to the Championship’s Team of the Season, the best left-back in the league is Fulham’s Scott Malone. For that reason and, of course, his tender 16 years, the reputation Ryan Sessegnon has developed as Malone’s understudy since making his professional debut last August is incredible.

The London lad seems a cut above the hyped full-backs who’ve been signed by a Premier League club to then mainly flounder – see Chris Gunter and Kyle Naughton – with his superb eye for goal (he’s scored six in 23 senior outings) and versatility.

Those scouting the teenager at Craven Cottage include Manchester City, Tottenham Hotspur, and Chelsea.

One of the many Chelsea players shipped out around the world on loan has found himself a niche alongside the portly frame of Lee Tomlin at Bristol City.

The Robins are beginning to pick themselves up after a torrid winter which saw a run of one win in 14 matches, but if it weren’t for the regular goals of Tammy Abraham, they could be partnering Rotherham United in the bottom two.

The 19-year-old has claimed 19 goals in 33 appearances – only scoring less than Leeds United’s Chris Wood and Newcastle United’s Dwight Gayle – and his dribbling ability and finishing must have Michy Batshuayi concerned at falling even further down the Stamford Bridge pecking order when Abraham returns.

Like Sessegnon, Jacob Murphy, 22, is also a twin who leapt ahead of his brother in senior reckoning at the same club.

While Josh has featured predominantly off the Norwich City bench, Jacob has made 29 starts mostly on the right flank, scoring nine and assisting six times. His love of a long shot brings refreshing unpredictability to a club that has stuttered on its second-tier return, and he shone in his debut for the England Under-21s last Friday.

“We gave a few players a chance and I was really pleased with Jacob Murphy, who was very good,” Young Lions boss Aidy Boothroyd told TheFA.com following the 1-0 loss in Germany.

Arsenal academy product Isaac Hayden is finally getting minutes alongside Jonjo Shelvey in the Newcastle United midfield, and is showing himself to be a consummate passer of the ball and, in his position, he’s only behind Mile Jedinak in aerial duels won per 90 minutes by regular starters.

The 22-year-old fought for inclusion on loan at Hull City last term – and was included from the first whistle just nine times – but is very much on the radar of new England manager Gareth Southgate as he seeks players to put in the middle of his new 3-4-2-1 setup. Like many of the gaffer’s old Under-21 starlets, Hayden received a letter from Southgate when he accepted the senior job.

“It was really good to have that. He respected everything everyone did for him,” Hayden told The Sun’s David Coverdale. “His message to me was to just carry on doing what I am doing at Newcastle. He is happy to see me getting the minutes I wanted this season.”

At 20, Teddy Bishop is gathering plenty of attention in the middle of the park, but it’s a man two years his senior who’s more integral to Mick McCarthy’s squad.

In a frustratingly inconsistent campaign – after not recording the same outcome in back-to-back games all season, Ipswich Town went on a run of six draws over February and March – Adam Webster has been a welcome steady influence in the centre of defence.

admin
Previous post Notable records and achievements to watch for in 2017 Next post Which college will produce the most stars from the 2017 NFL Draft?