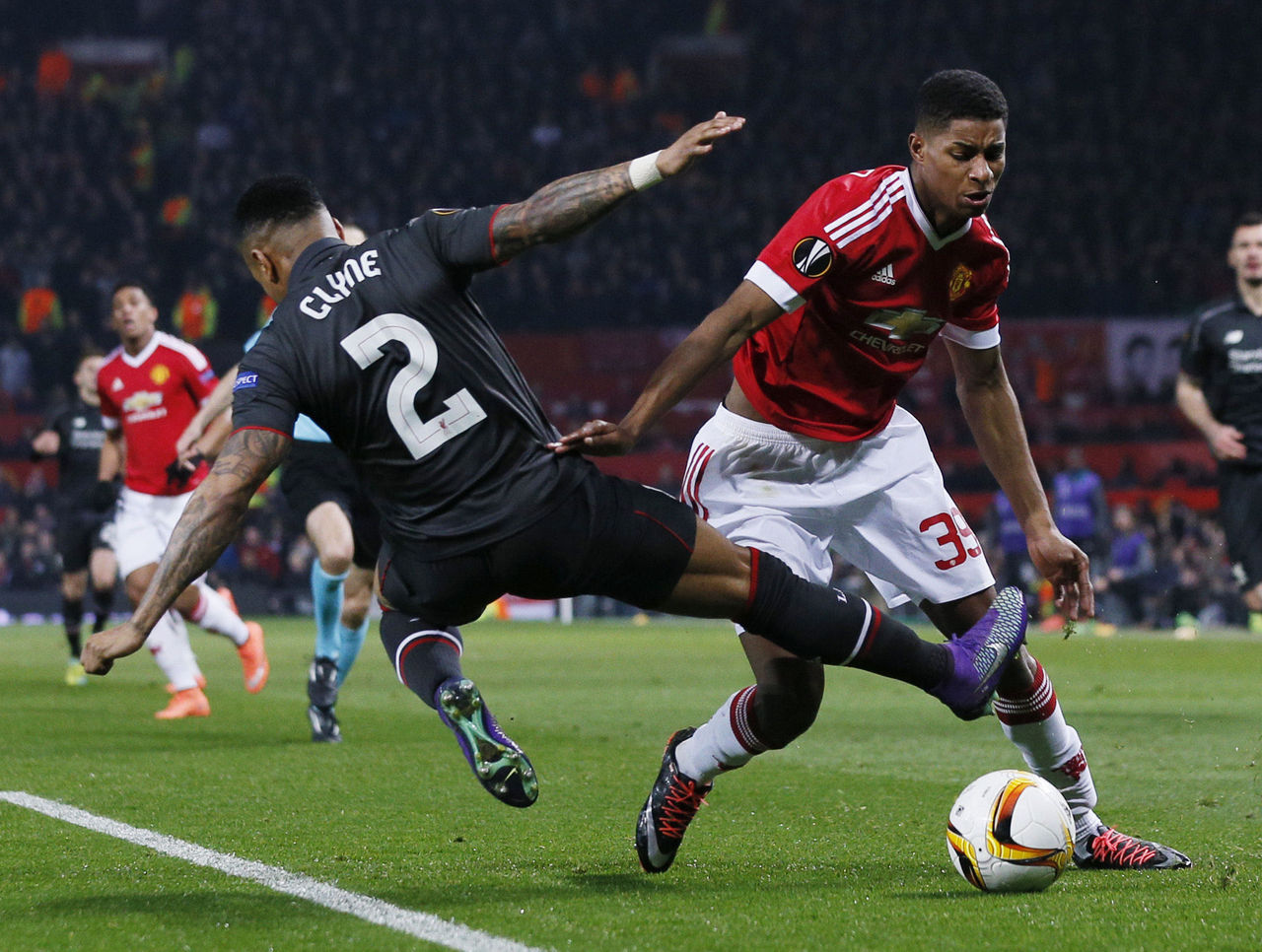 May the international break never encroach our Premier League viewing again – or at least until next month.

In a bold return from dreary matters such as Luxembourg visiting Belarus, the English top flight first serves up reigning champion Leicester City travelling to a Chelsea side that is still being molded to fit Antonio Conte’s designs; then, in the Potteries, Stoke City looks to conquer Sunderland in a battle between the league’s worst two sides; and to sign off on this round of fixtures, Liverpool gives the least cordial welcome imaginable to Manchester United.

Here are the three storylines to watch this weekend:

Antonio Conte has laughed off reports that he’s set to get the boot from Chelsea following a flurry of bets on that outcome, just seven Premier League matches into his Stamford Bridge stint.

But the recent losses to Liverpool and Arsenal have led to whispers of discontent from Conte over the boardroom’s inability to land his most wanted targets over the summer – namely Napoli’s Kalidou Koulibaly. He hasn’t been given the tools required to implement his ideal system – a solid back three – and has instead been forced to screw the unhinged David Luiz into the lineup.

Leicester’s title defence hasn’t exactly been convincing, however. The Foxes have the same points tally as Chelsea at the same point of last season, and have struggled to sufficiently fill the void left by N’Golo Kante’s summer departure to the Blues.

In Saturday’s tilt at Chelsea, if a team takes all the spoils it could provide the platform to belatedly kick-start a campaign.

The Black Cats must sharpen their claws

After failing to reach 40 points in each of the last four campaigns, it will now take an almighty effort to drag Sunderland from the drop zone.

David Moyes’ preseason preparations weren’t exactly ideal given the lack of time he was given after Sam Allardyce’s eventual departure for the England job, and the questionable buys of players who have registered a miserly amount of Premier League experience. Early probes into the Scot’s ability to pull Sunderland from this mire are apt.

But how a win would help on Saturday.

Mark Hughes’ Stoke, perhaps buoyed by its 1-1 draw at Manchester United last time out, has the joint-worst scoring record in the league (five tallied over seven outings), and its top scorer, Joe Allen (two), is a doubt for the weekend hosting of Sunderland.

Although this isn’t the most appetizing fixture of the weekend – elsewhere Ronald Koeman reunites with former Barcelona teammate Pep Guardiola in Everton’s short journey to Manchester City, and Tottenham Hotspur could go top with a win at West Bromwich Albion – it’s one that, in just the eighth match, could be deemed a quintessential relegation six-pointer.

An age-old rivalry enhanced by a personality clash

In a conflict that pulls at the slight nuances between the two northwest cities, Liverpool and United renew rivalries on Monday for a rare Premier League occurrence of both teams having legitimate hopes of securing a title by mid-May.

It’s also a contrast in approaches between the two managers. Jurgen Klopp mirrors his side’s tirelessness in the technical area, bouncing around the sanctity of the chalked white lines and invariably losing his glasses in all the excitement. United’s Jose Mourinho, meanwhile, is the spoil-sport: A gaffer who looks at ways of stymieing the opposition before he explores ways of breaking it down; his pursed expression reflects his stubborn tactics.

And these seemingly opposite characters and philosophies may be sparking yet another managerial feud for Mourinho.

When asked of his opinion on Klopp during Friday’s pre-match press conference, the former Chelsea boss could only offer: “I’ve not much to say.”

The merging of these formulas at Anfield has the potential to be explosive. The fluid trio of Philippe Coutinho, Roberto Firmino, and Sadio Mane make up arguably the most entertaining strikeforce in the division, but since Wayne Rooney has been castoff to the bench there’s a greater freedom afforded to the likes of Paul Pogba, Juan Mata, and Zlatan Ibrahimovic at United.