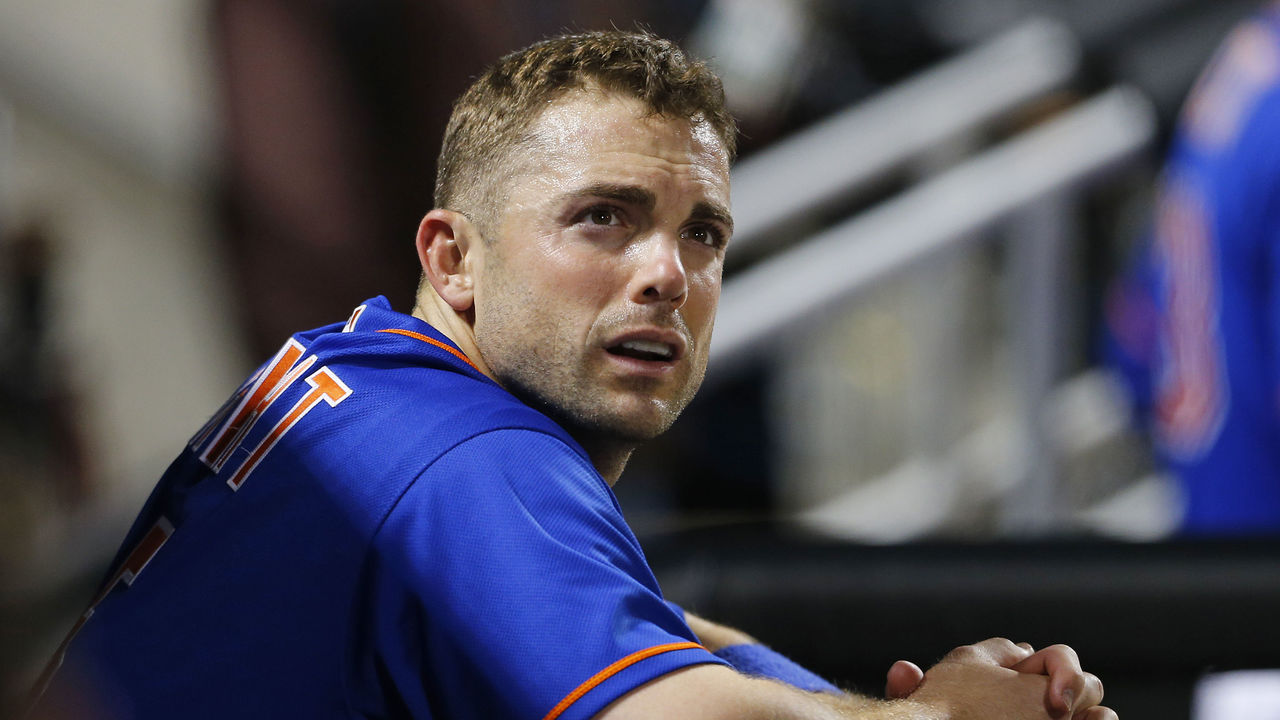 David Wright is dealing with yet another injury.

New York Mets general manager Sandy Alderson told reporters Tuesday that the oft-injured third baseman was diagnosed with a shoulder impingement and has been sent back to New York for further testing.

Wright has no structural damage in his shoulder and is capable of hitting, but has been shut down from throwing. Alderson said the seven-time All-Star’s status for Opening Day is now “questionable.”

“He’s not going to be throwing for a couple of weeks, probably not throwing with any real zip for a period after that,” Alderson said, according to Matt Ehalt of The Record.

Wright began taking part in limited workouts earlier this month as he continued to rehab from last year’s neck surgery. He received a planned PRP injection Feb. 18 and was cleared to begin throwing the following day.

Injuries have significantly impacted Wright’s career, especially in recent years. He’s appeared in just 75 games over the past two seasons and has missed almost 400 games since 2011.

With Wright’s injury, the door now opens for Jose Reyes to take over at third base. The utility infielder was expected to get some reps in the outfield this spring in order to increase his playing time.