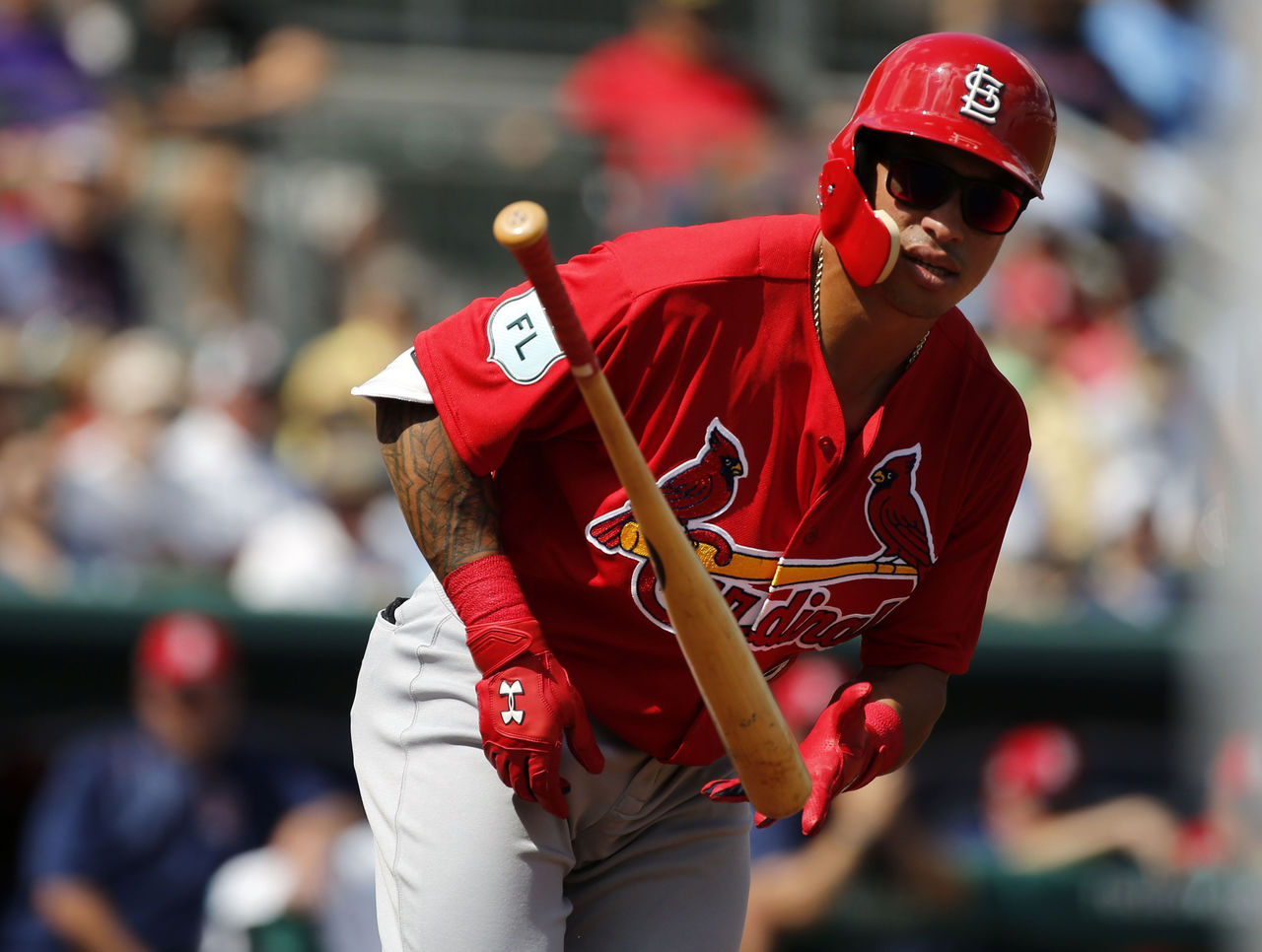 Kolten Wong wants the St. Louis Cardinals to hand him the keys at second base on a full-time basis with the confidence that he’ll succeed.

The 26-year-old has been up and down over four seasons in the majors and a miserable spring training from Wong has the Cardinals considering a possible platoon at second base – something Wong has zero interest in.

“One hundred percent,” Wong told Ben Frederickson of the St. Louis Post-Dispatch when asked if he’d rather be traded if he’s not an everyday player. “One hundred percent. I don’t want to be here wasting my time. I know what kind of player I am. If I don’t have the belief here, then I’ll go somewhere else.”

Frederickson reports that Wong has not requested a trade, but indicated that maybe his time with the Cardinals could be coming to an end.

“I just feel like, you know, my time here, it’s almost limited,” Wong said. “So, we will see what happens. I don’t know what’s going on. No one has told me anything.”

Wong, who inked a five-year, $22.5-million extension last March, says that he was previously told he would be the starting second baseman, though manager Mike Matheny acknowledged Saturday that both Jedd Gyorko and Greg Garcia could see time at the position.

“I don’t think you give somebody a contract for no reason,” Wong said. “When you are given a contract, you are expected to get a chance to work through some things and figure yourself out. Josh Donaldson, Jose Bautista, all these guys never figured their stuff out until later on down the road.

“It’s the big leagues. It’s tough, man. For me, the biggest thing is I just need people to have my back.”