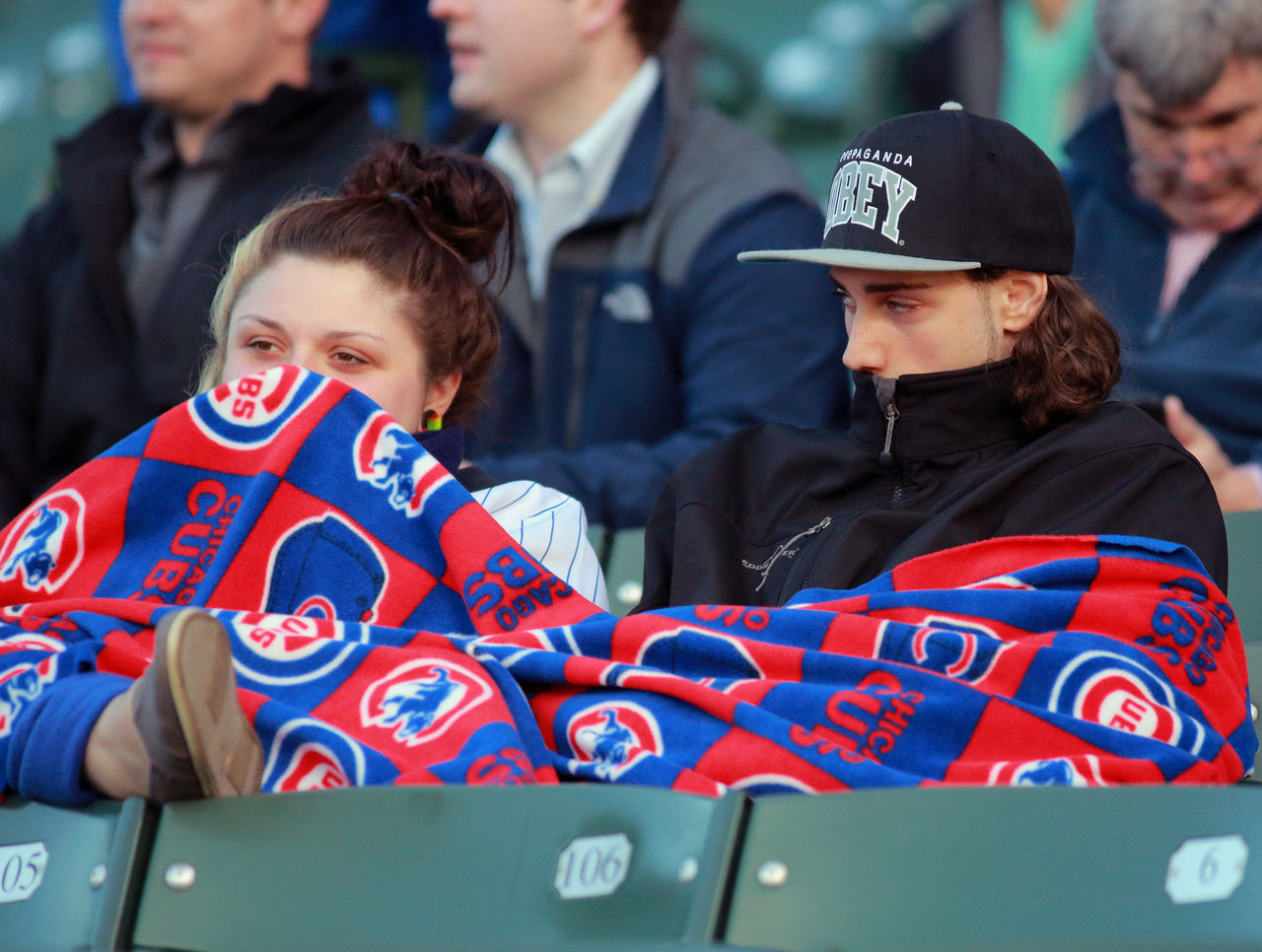 Those notorious, game-changing winds are beginning to whip at Wrigley Field.

After a fairly calm morning in Chicago, the wind is picking up and heavy gusts of 40 mph are expected during Game 3, which could send some routine fly balls to left field into the bleachers – or on to Waveland Avenue – for home runs.

Hey, this is the Windy City.

The flags bearing the retired jersey numbers of Cubs greats Ernie Banks, Ron Santos and Ferguson Jenkins, were flapping in a stiff breeze atop the left-field foul pole as members of the grounds crew prepared the infield as a dozen pigeons circled the pitching mound.

The wind has always been a factor at Wrigley, turning pitching duels into high-scoring affairs or knocking down balls that might otherwise be over the wall.

It could be a problem for the Indians, who are starting designated hitter Carlos Santana in left for the first time in his career. He’s only played four innings there in his career.