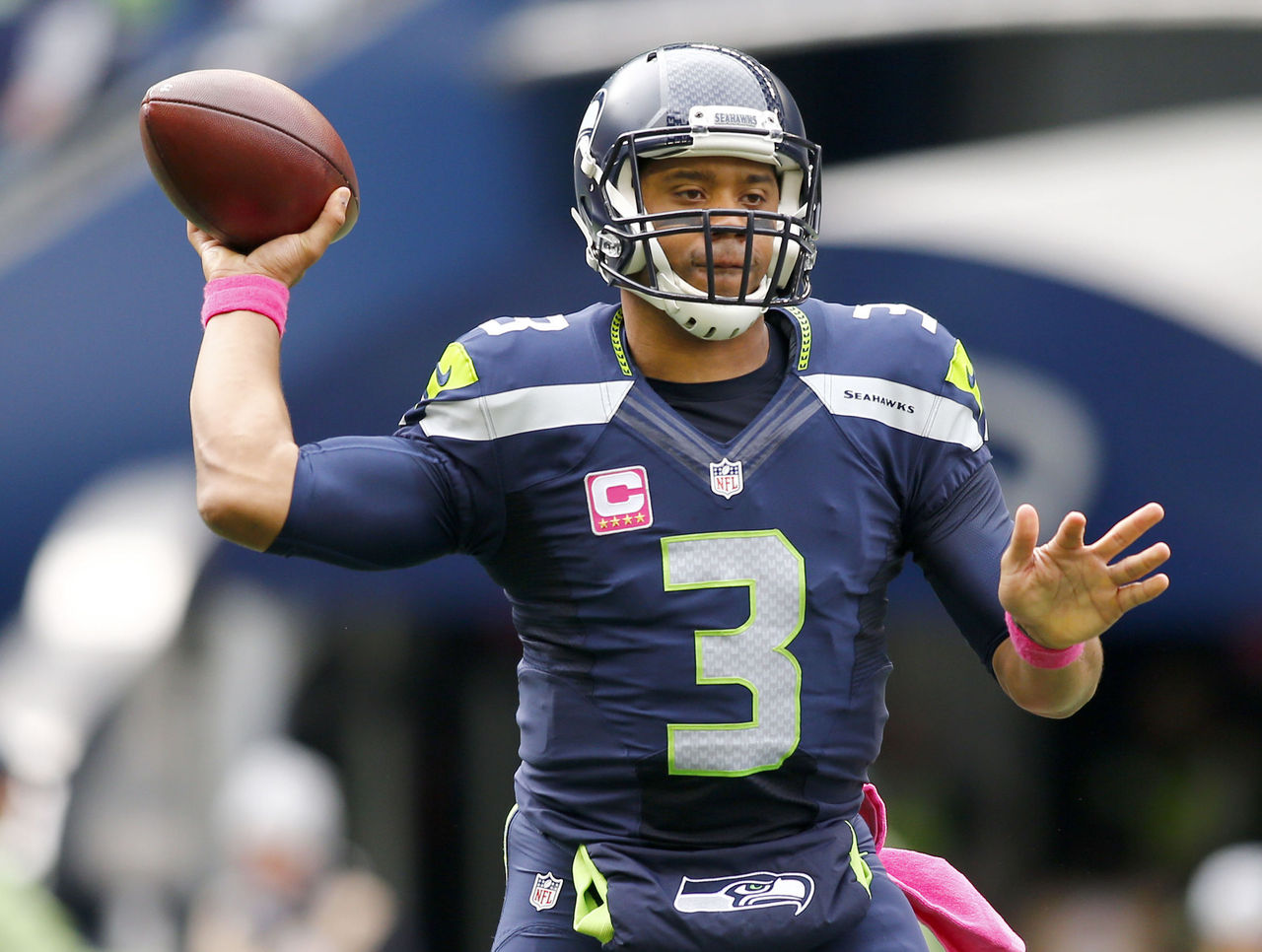 Seattle Seahawks quarterback Russell Wilson has a radical idea for eliminating ties from the NFL once and for all.

Wilson’s team, of course, is coming off a 6-6 tie with the Arizona Cardinals in which the kickers for both teams missed potential game-winning kicks.

Wilson says he would like to see one kick attempt break any future ties.

“I just think that if you play that long, you’re putting your lives on the line. You should find a way to win. I don’t like ending in a tie.”

Wilson’s idea may sound crazy, and perhaps it would be more equitable if both teams traded field-goal attempts until one side missed, but it would certainly solve the issue of ties.

Whether the NFL considers implementing such a rule change may come down to public opinion. While Sunday’s tie was ultimately unsatisfying – particularly for fans of the two teams – there’s no denying that the overtime period and missed kicks were truly compelling television.