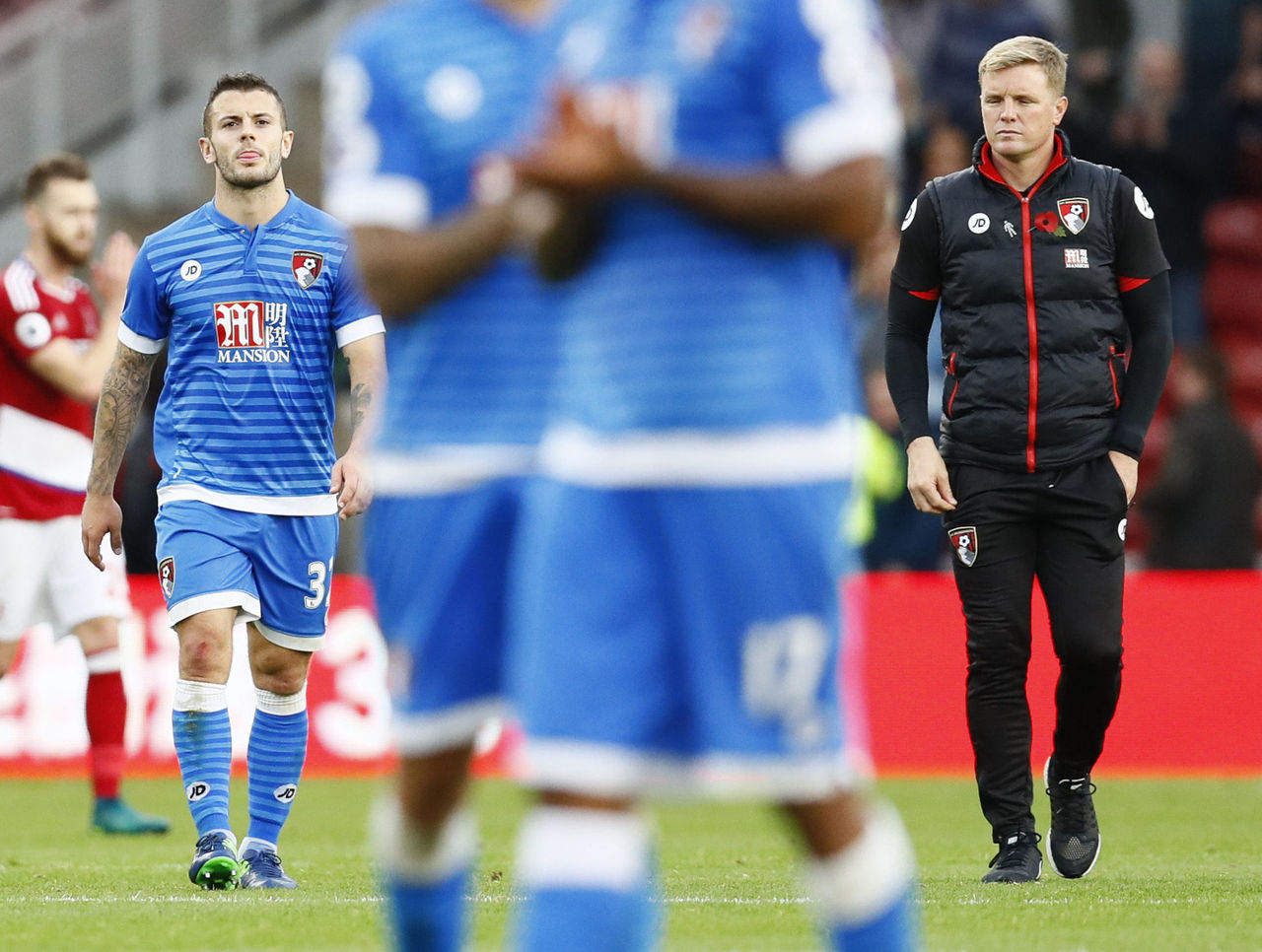 The midfielder, on loan from Arsenal, is rebuilding a career that has been continually hampered by injuries and, from the glowing words he has on his temporary manager Eddie Howe, there is no better place to straighten things out than Dean Court.

“You look at some managers and the best managers for me have a hunger for the game, a love for the game, are obsessed by everything. They look at little things that they can do to improve within the club and the manager here is always doing that.”

Given that Wilshere, 24, is enjoying regular first-team involvement at Bournemouth, he has cast doubts over whether he’ll return to the Emirates Stadium at the end of his season-long loan. He hadn’t started over ten matches for Arsenal since 2013-14, something that he felt damaged his calls for international selection.

And even if he was to go back to the Gunners, the bookmakers currently tip 38-year-old Howe as the favourite to succeed Arsene Wenger, whose current contract in north London expires at the end of the season.

Howe assuming such a prestigious role would be no surprise to the 34-time England international.

“I speak with him after games and he goes through everything with me. That’s what players want from a manager. They want honesty,” Wilshere said.

“I know how much he loves Bournemouth, but in the future he could definitely work with a big team or possibly even England.”

The Cherries are 10th in the league ahead Saturday’s Premier League visit from cellar-dweller Sunderland.