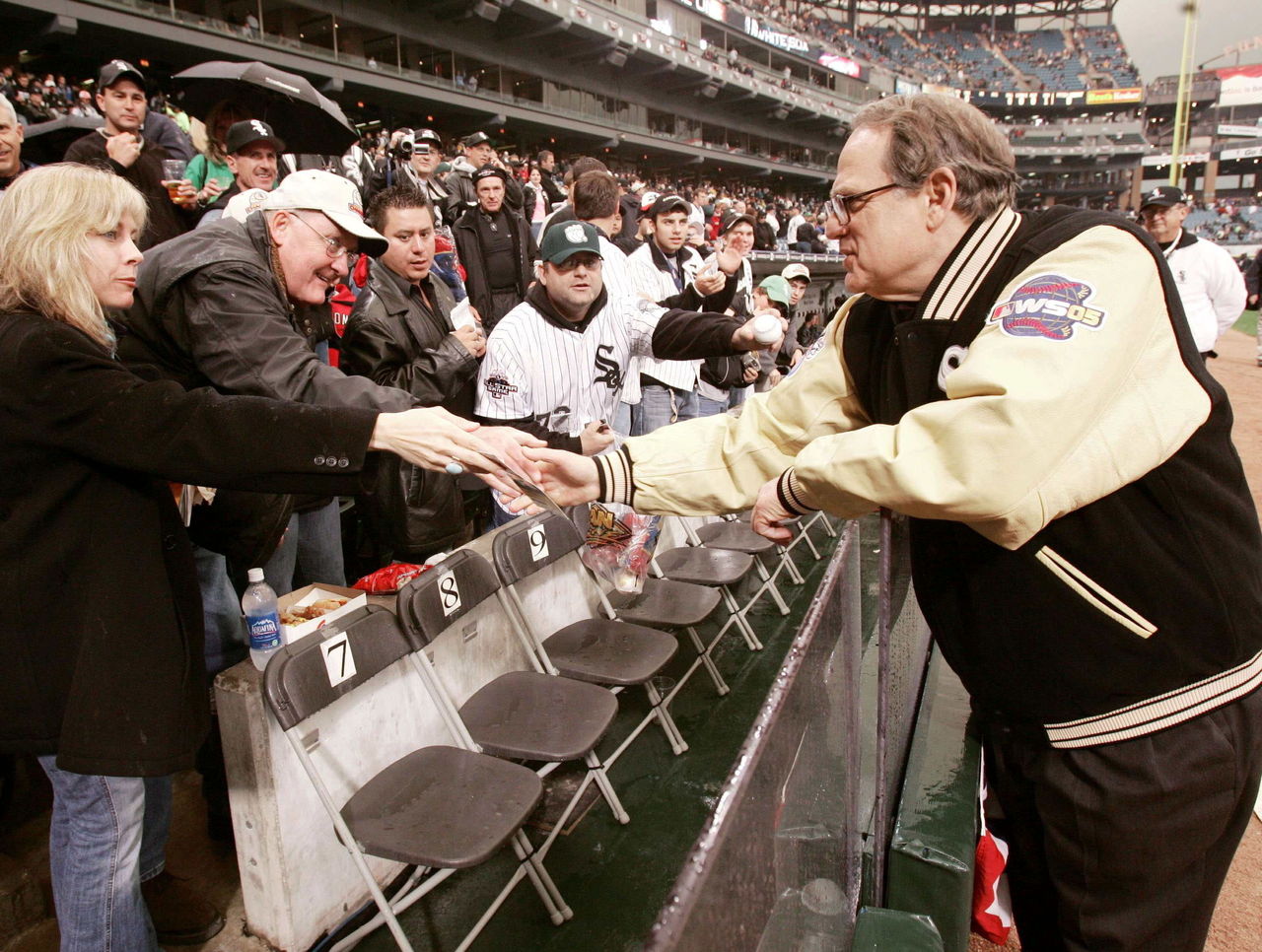 With the Chicago Cubs four wins away from their first World Series championship since 1908, one crosstown rival has changed his tune.

On the South Side of the Windy City, Chicago White Sox owner Jerry Reinsdorf acknowledged that he’s prepared for the possibility of a World Series parade in his city to honor his neighbors on the North Side, and even said he’s rooting for it.

“My White Sox fans won’t be happy with me saying this. They’ll think I’m a traitor. But that’s how I feel.”

The idea of seeing the Cubs win their third World Series in franchise history was something Reinsdorf previously hoped would be reserved for after his death.

“I sincerely hope the Cubs do win the World Series, after I die,” Reinsdorf told ESPN in 2015.

The White Sox are coming off an eighth straight season in which they’ve missed the playoffs, though Reinsdorf’s team can at least lay claim as the most recent Chicago team to win a World Series (2005).

At least for another week.