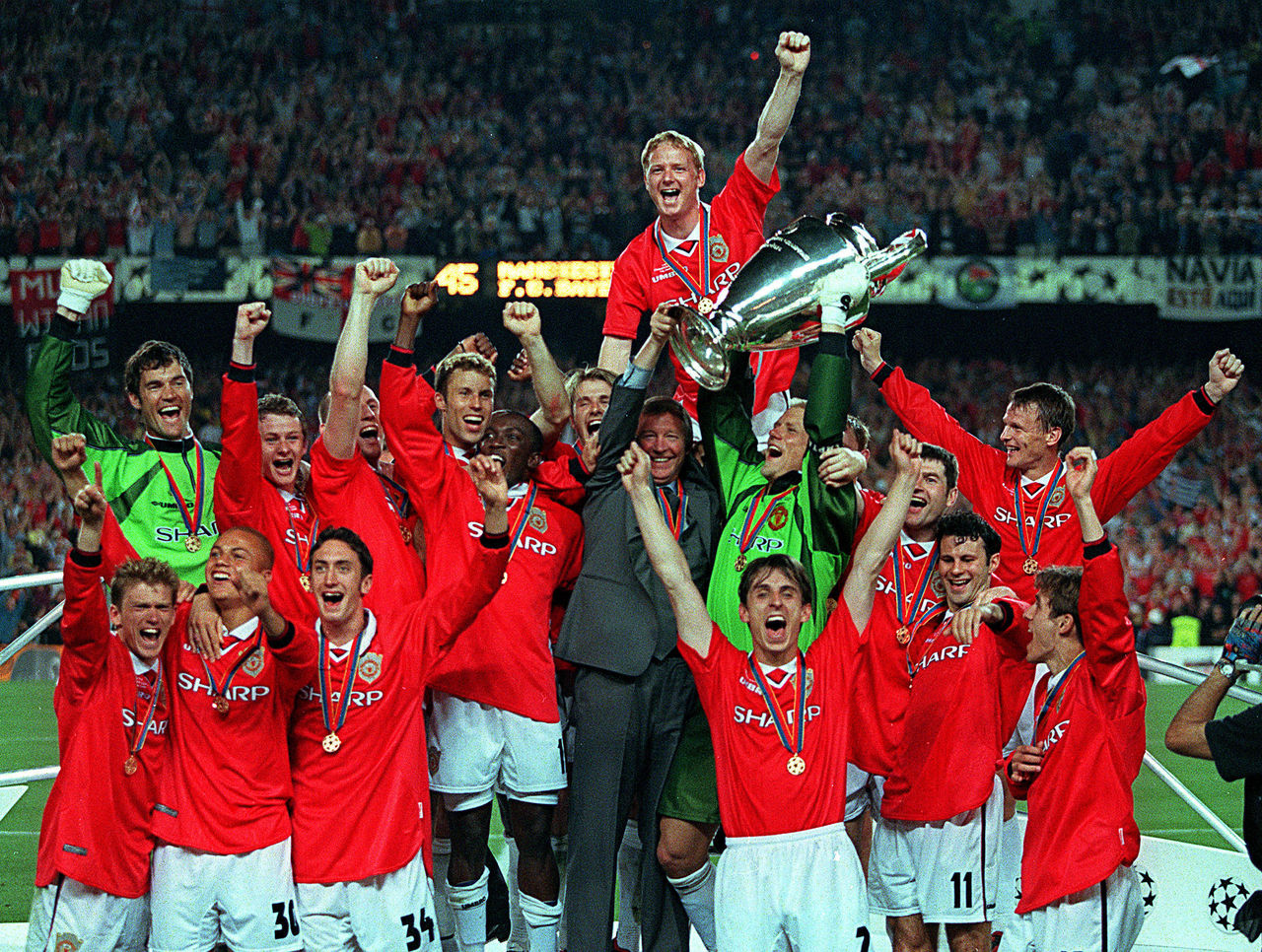 It’s not the first time that a breathtaking victory against all odds has been described as the greatest comeback ever. And it probably won’t be the last.

Yet, Barcelona’s ability to overturn a 4-0 deficit may very well be the greatest in Champions League history, as the Spanish giants delivered a devastating blow to Paris Saint-Germain’s hopes of progressing into the quarter-finals when Sergi Roberto sent the Camp Nou into a frenzy with his 95th-minute winner.

There’s no denying that Barcelona’s 6-5 aggregate win on aggregate was one for the ages, but where does it rank among the greatest Champions League comebacks that saw teams defy the odds and pull off the unthinkable?

Few could blame Real Madrid supporters who overlooked the second leg after a decisive 4-2 win over AS Monaco in the quarter-finals. A berth in the semi-finals slipped away in the cruelest of fashions as Monaco’s banged in two goals in the final minutes to stun the La Liga outfit and advance on away goals.

Deportivo refused to be outdone by AS Monaco, as the Spanish side completed an unthinkable comeback of its own a day later, knocking another one of Europe’s elite out of the Champions League. AC Milan’s optimism of advancing to the semi-finals after dominating the first leg was snuffed out when Deportivo banged in four goals to eliminate the defending champions of Europe.

For the first time since legendary manager Bob Paisley helped Liverpool stockpile continental trophies in the 70s and 80s, the Merseyside outfit were crowned champions of Europe.

Hoisting the trophy, however, was far from guaranteed at the half-time break in Istanbul as Rafa Benitez’s men faced a 3-0 deficit against European powerhouse Milan. But, after a miraculous comeback forced the match into extra time, Liverpool eventually overcame the Italian side in the shootout to secure its fifth European title in dramatic fashion.

Fergie time reached its peak in 1999 during perhaps one of the most surprising finishes in a Champions League final.

With Bayern Munich looking like a side well on its way to European glory, Sir Alex Ferguson’s men mounted a comeback for the ages as injury-time goals from Manchester United substitutes Teddy Sheringham and Ole Gunnar Solskjaer secured United’s second continental triumph in a final burned into the memory of every football fan.

Against all odds, Barcelona stunned the football world after overwhelming Paris Saint-Germain in the final minutes of Wednesday’s tie to pull off the greatest comeback in the Champions League history.

No team had previously overturned a four-goal deficit in a knockout game in the history of the illustrious competition until Luis Enrique’s side mounted a fightback for the ages.

Barcelona bombed up the pitch and engulfed the PSG backline with repeated advances into the final third as the Catalans secured a 6-5 aggregate victory thanks to three goals in the final seven minutes of the contest.