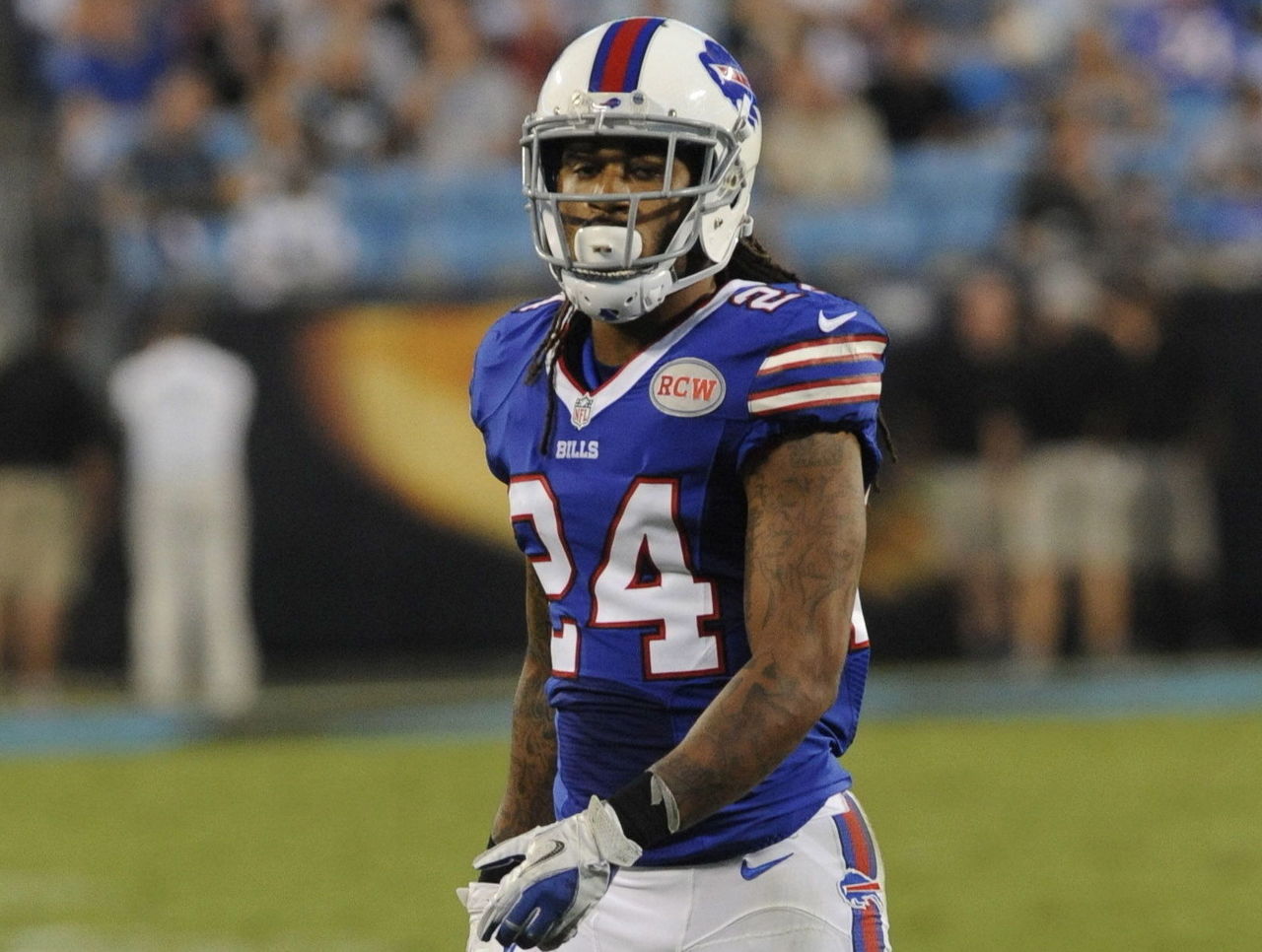 It’s been a surprisingly busy offseason in New England, as the Super Bowl champions have been working hard to distance themselves from the pack.

Bill Belichick and the Patriots’ front office always get praised for their transactions, but what was the best move made by the franchise so far this offseason?

New England acquired wide receiver Brandin Cooks and a 2017 fourth-round pick from the New Orleans Saints in exchange for 2017 first- and third-round picks. Cooks ranked seventh in the league with 1,173 yards and turns 24 in September.

Gilmore signed with the Patriots on a five-year, $65-million contract and will be paired alongside Malcolm Butler. The former Buffalo Bills standout earned the first Pro Bowl selection of his career in 2016.

New England acquired tight end Dwayne Allen and a 2017 sixth-round pick from the Indianapolis Colts in exchange for a 2017 fourth-round pick. Allen caught 35 passes for 406 yards and six touchdowns in 14 games last season.

The Patriots received defensive end Kony Ealy and a 2017 third-round pick from the Carolina Panthers in exchange for a 2017 second-round pick. Ealy is best known for his standout performance in Super Bowl 50.

New England decided to retain backup quarterback Jimmy Garoppolo for the time being, despite being one of the most coveted players this spring. Garoppolo excelled during Tom Brady’s four-game suspension and remains under contract through 2018.